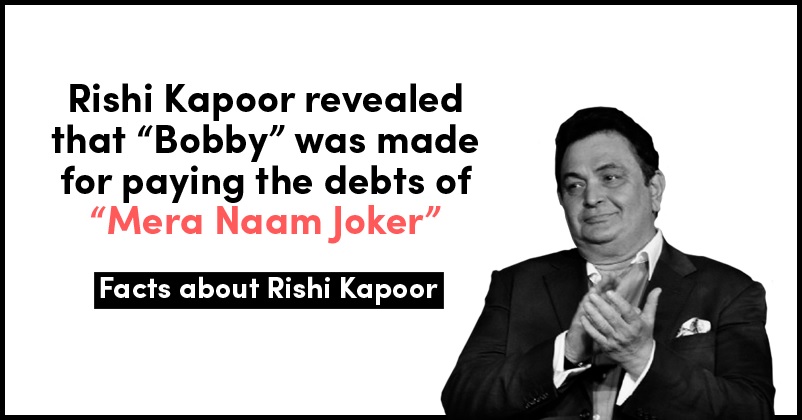 The veteran Bollywood actor Rishi Kapoor was one of the most loved stars of the Hindi movie industry and he may have taken his last breath but he will always be alive in the hearts of his fans. Rishi Kapoor was from the filmy background as his family is full of actors; his grandfather Prithviraj Kapoor and father Raj Kapoor were very famous actors of their times. Rishi Kapoor’s uncles Shashi Kapoor and Shammi Kapoor were also actors and his brother Randhir Kapoor is also an actor. Rishi Kapoor’s wife Neetu Kappor is a veteran actress while his son Ranbir Kapoor is one of the most successful actors of the present times. However, his daughter Riddhima Kapoor Sahni chose not to venture into Bollywood and make a career in a different field. 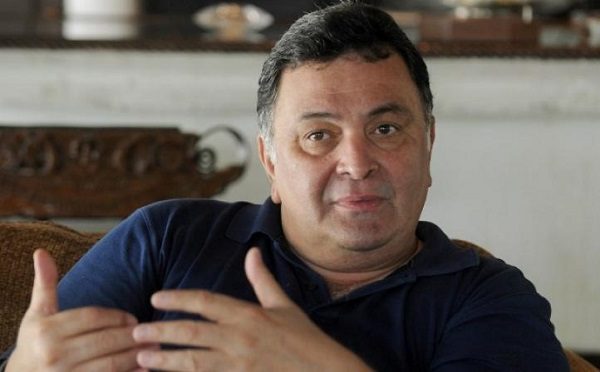 Let us tell you some interesting facts about Rishi Kapoor:

Rishi Kapoor was just three years old when he first appeared on-screen in a song “Pyar Hua, Iqrar Hua Hai” which was from the movie “Shree 420” starring Raj Kapoor and Nargis in lead roles.

Rishi Kapoor played the character of young Raj Kapoor in 1970 released “Mera Naam Joker” for which he also got the National Film Award for the Best Child Artist. 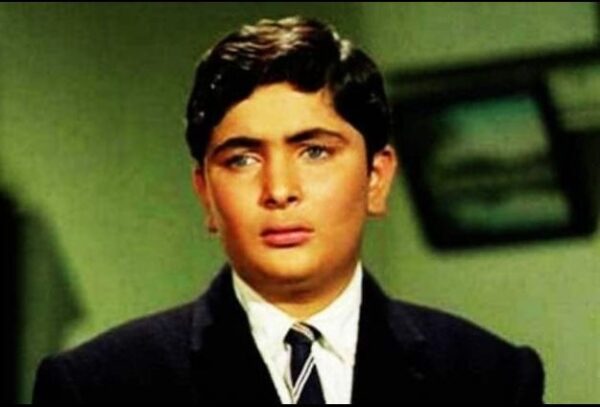 Rishi Kapoor’s first lead role was in the film “Bobby” that also starred Dimple Kapadia. He won the Filmfare Award for the Best Actor for his acting performance in the movie. 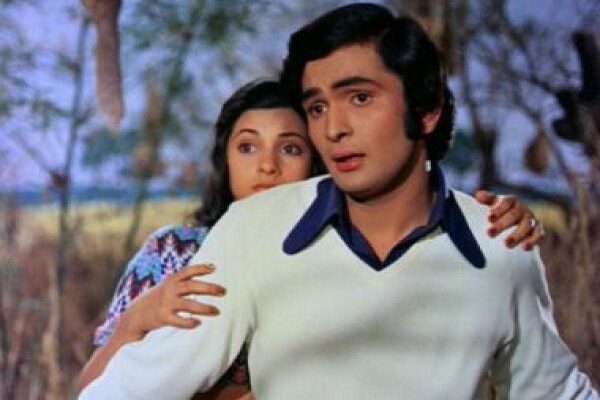 Rishi Kapoor played the role of a romantic hero in 92 movies since his debut in 1973 till 2000. After that, he started doing character and supporting roles.

The autobiography of the “Chandni” actor has been titled as Khullam Khulla: Rishi Kapoor Uncensored and it was launched on 15th January, 2017.

Rishi Kapoor was a part of few controversies; one of them erupted when he made a tweet in which he said that he is a beef-eating Hindu. He was also slammed by many when he supported the Khan family after the verdict of Salman Khan hit and run case.

Rishi Kapoor and his wife Neetu Kapoor formed a great on-screen pair and they appeared together in around 15 movies in romantic roles. 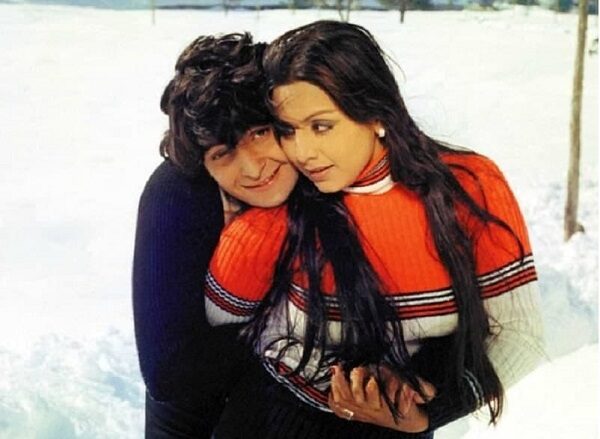 The actor Kapoor played negative role in Hrithik Roshan starrer “Agneepath” which was a remake of Amitabh Bachchan starrer movie of the same name.

Rishi Kapoor’s last movie as an actor was “The Body” which was a remake of Spanish movie “The Body”.

Rishi Kapoor was a versatile actor who had proved his brilliance in a number of movies and ruled the Hindi film industry for decades! May his soul rest in peace!