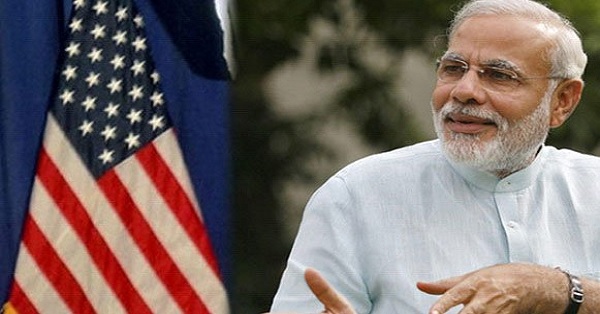 It is the Modi Wave everywhere and probably he is the hope for development in India. He is a charismatic leader of the country and currently serving India as the prime minister. However, it is only the future that will decide upon his quality, skill power and willingness towards changing India. He is great leader, great speaker and a great influencer. We have listed some interesting facts about Narendra Modi which every Indian should know

1. Narendra Modi does not drink, does not smoke and is completely vegetarian. 2. Narendra Modi  writes poem in Gujarati language and many of his poems are even published. 3. Modi is a great photographer too. 4. During 1965, Indo-Pak war he was a volunteer and served the soldiers going for War. He also helped Flood victims in Gujarat during 1967. 5. Modi is married. His parents arranged his marriage when he was 13 years of age and got married when he attained his 18 years. 7. Narendra Modi wears clothes only from one brand i.e. Jade Blue which is Ahmedabad based Textile Company. 8. Modi is the most followed Indian politician with more than 26 million followers in twitter and is 8th most popular Indian celebrity to be followed 9. Prime Minister, Narendra Modi has done 3 months course in US on public relation and image management. 10. Narendra Modi went to Himalayas and stayed there for 2 years with Yogi Sadhu when he was a teenager. 11. He is an inspiration of many, as he used sell tea for earning his livelihood. So, did we miss out anything? Let us know by your comments