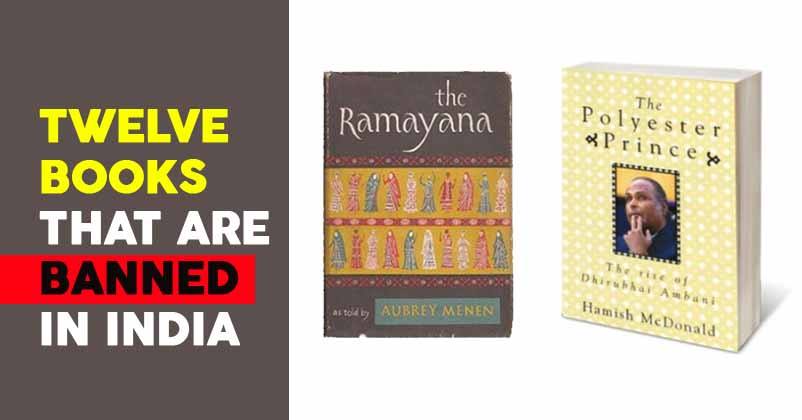 Offense and Prasad are two things in India that everyone takes. Be it of any age group, caste or religious believes. India is strongly known for its strong “ cultural backgrounds” and orthodox thinking. We as Indian’s take a little more time to digest things and coming out strong about anything or about any topic in the world, is in our blood. But sometimes things go a little out of hand and the nature turns out as extremists. Here is a list of the books that raised eyebrows and maybe some swords before being banned in India. 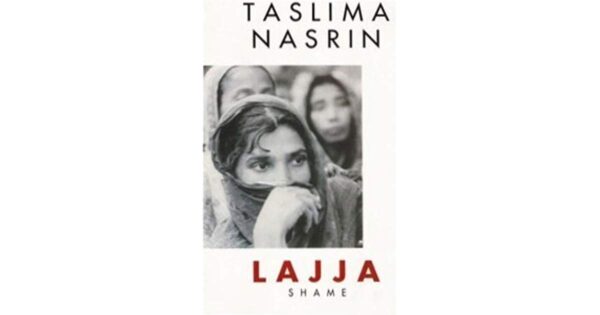 This book was banned because of hurting “muslim sentiments”, the book is about the anit-Hindu riots in Bangladesh due to the demolition of Babri Masjid. It was banned in 1993.

2. The Polyester Prince: The Rise of Dhirubhai Ambani by Hamish McDonald 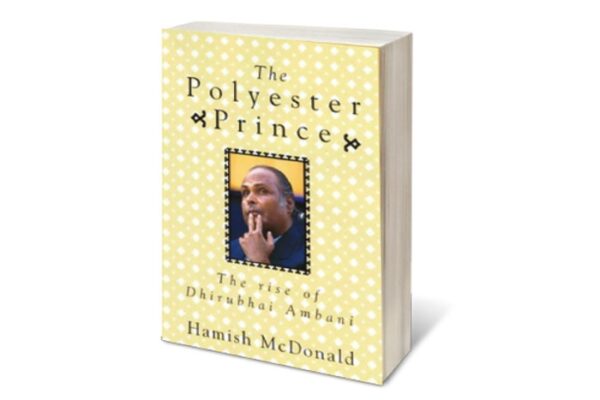 The biography of Dhirubhai was said to be unauthorized and the book claims on how he built his empire. Later the Ambani’s threatened legal action, calling it defaming. 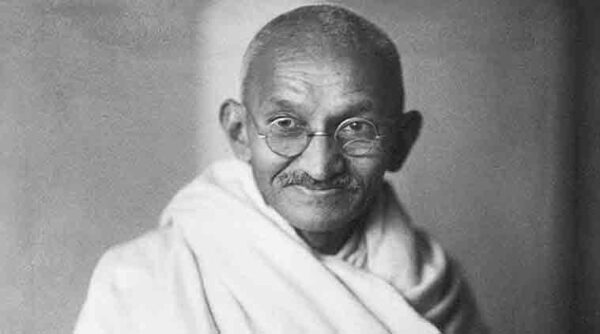 The book was described as poorly researched and was banned in 1979.

4. An Area of Darkness by V.S. Naipaul 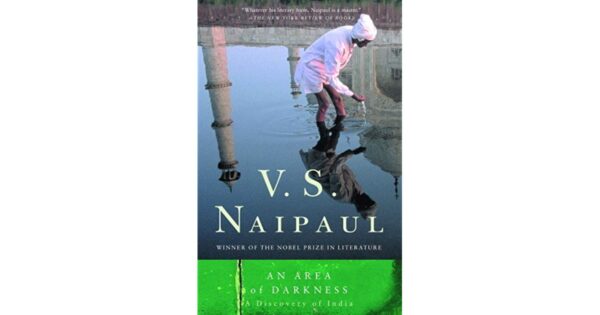 It was immediately banned because of the critism and negative portrayal of Indians.

5. The Ramayana by Aubrey Menen 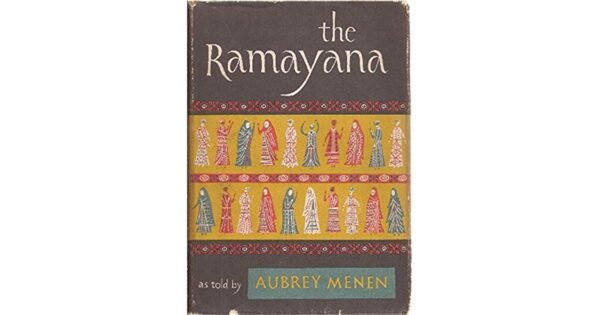 It was banned because of the “liberties”he took from the sacred text. The book was banned in 1956.

6. The Heart of India by Alexander Campbell 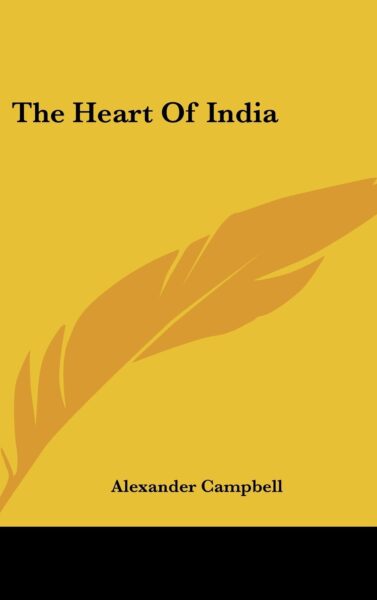 Banned by the government of India in 1959 on the grounds of being “repulsive”. The book is based on Indian bureaucracies and economic policies. 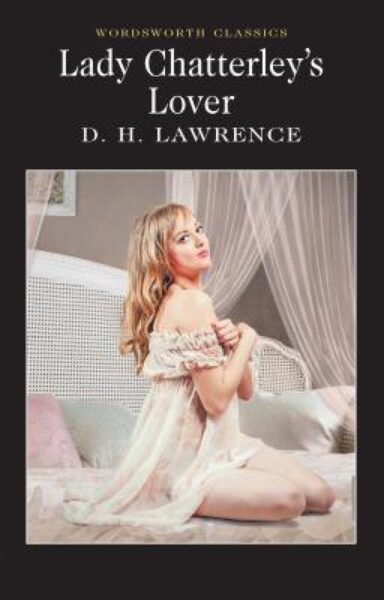 The ban was lifted in 1960, but the book was banned on the ground of “obscenity”.

8. The Satanic Verses by Salman Rushdie 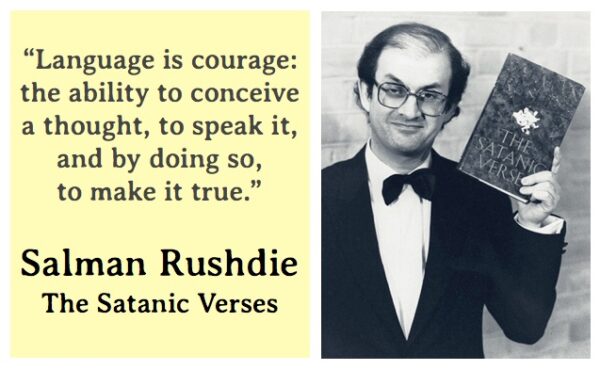 One of the most controversial book in the times, in the book he fictionalizes one of the most disputed episodes in Islam. The book was banned because it offended their religious sentiments. 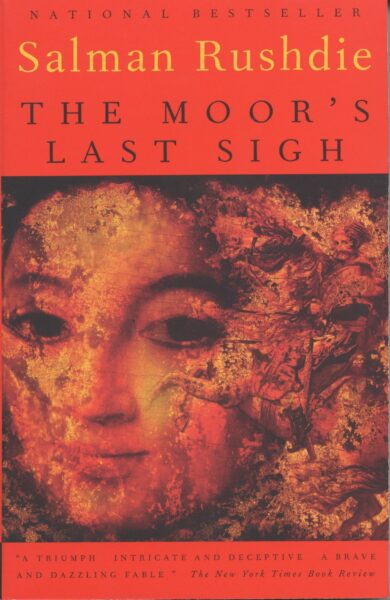 It was banned by Shiv Sena on the claims that a character in the story resembled its leader Bal Thackeray. 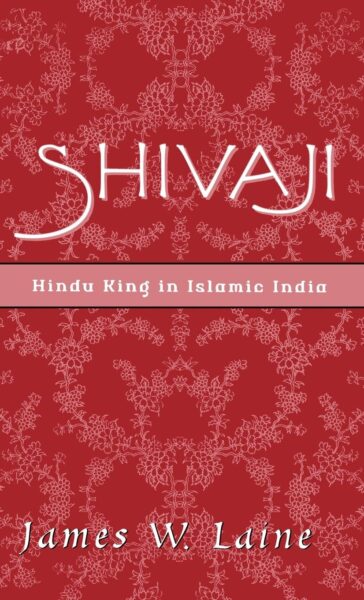 Though supreme court lifted the ban in 2010, the book was banned in Maharashtra for “promoting social enmity”. 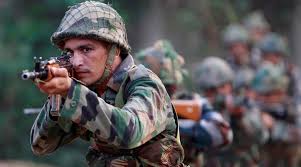 Need not say anything about this one, this book cant be imported in India.

12. The Lotus And The Robot by Arthur Koestler 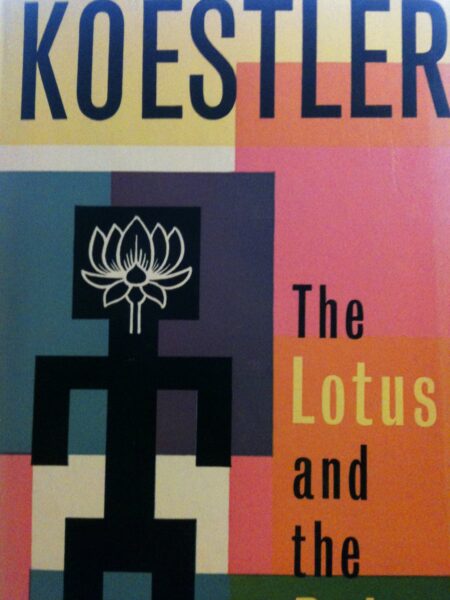 The book is about his experiences in India and Japan and the book was highl critical of both the nations. The book is banned because of the negative portrayal of Gandhi.

Continue Reading
You may also like...
Related Topics:Banned, Books