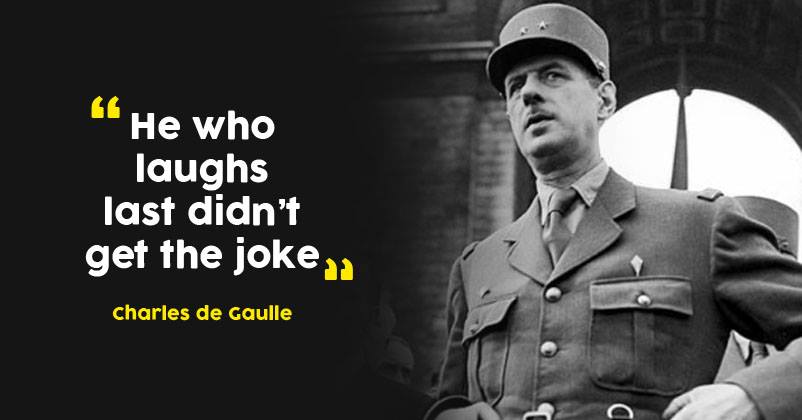 Laughter is the best medicine. More true things have never been said. Laughter is indeed the best yet most underrated medicine.

Having a good laugh with a bunch of friends is more healing than anything else will ever be. In today’s stressful world we all have forgotten to have those light moments, those small little moments of laughter, the moments that really define our existence.

We all have a truckload of tension, pressure which keeps mounting on us. The result of such pressure is that it affects our health in the ways we don’t notice.

In our hectic and busy schedule there are always ways to find some laughter. Ways like spending time with your loved ones, by reading good things, by enjoying small little moments. 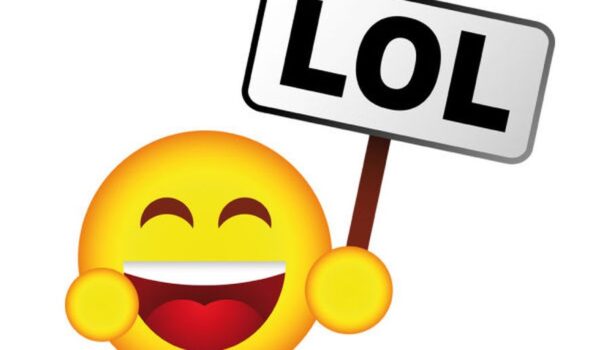 Here are some humorous quotes that will help you get through the day better:

1) Before you judge a man, walk a mile in his shoes. After that who cares?… He’s a mile away and you’ve got his shoes!
— Billy Connolly

2) “Doctors are just the same as lawyers; the only difference is that lawyers merely rob you, whereas doctors rob you and kill you too.”
– Anton Chekhov

3) “My opinions may have changed, but not the fact that I’m right.”
– Ashleigh Brilliant

4) “Facebook just sounds like a drag, in my day seeing pictures of peoples vacations was considered a punishment.”
– Betty White

5) “If there is anything the nonconformist hates worse than a conformist, it’s another nonconformist who doesn’t conform to the prevailing standard of nonconformity.”
– Bill Vaughan

6) “If you’re going to tell people the truth, be funny or they’ll kill you.”
– Billy Wilder

8) “He who laughs last didn’t get the joke.”
– Charles de Gaulle

9) “All right everyone, line up alphabetically according to your height.”
– Casey Stengel

10) “Don’t worry about the world coming to an end today. It is already tomorrow in Australia.”
– Charles M. Schulz

11) “High heels were invented by a woman who had been kissed on the forehead.”
– Christopher Morley

12) “Starbucks says they are going to start putting religious quotes on cups. The very first one will say, ‘Jesus! This cup is expensive!’”
– Conan O’Brien

13) “Laughing at our mistakes can lengthen our own life. Laughing at someone else’s can shorten it.”
– Cullen Hightower

14) “It is a scientific fact that your body will not absorb cholesterol if you take it from another person’s plate.”
– Dave Barry

Life really gets stressful some days, we hope you had a laugh while reading some of these. 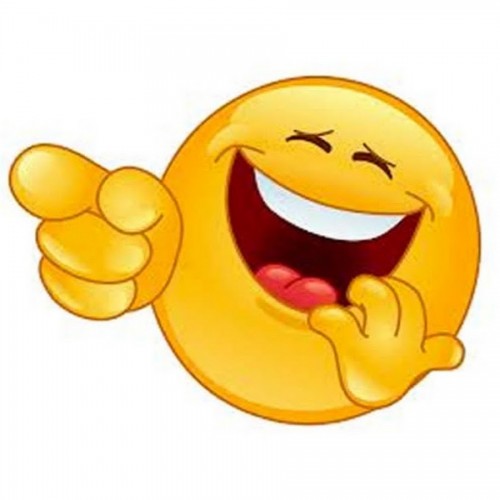 Continue Reading
You may also like...
Related Topics:Humour, life, Quotes

Twitter Flooded With Hilarious Memes After Price Of Onion Reached Around Rs 70-80 Per KG
What If Your College Crush Swipes You Right On Tinder?