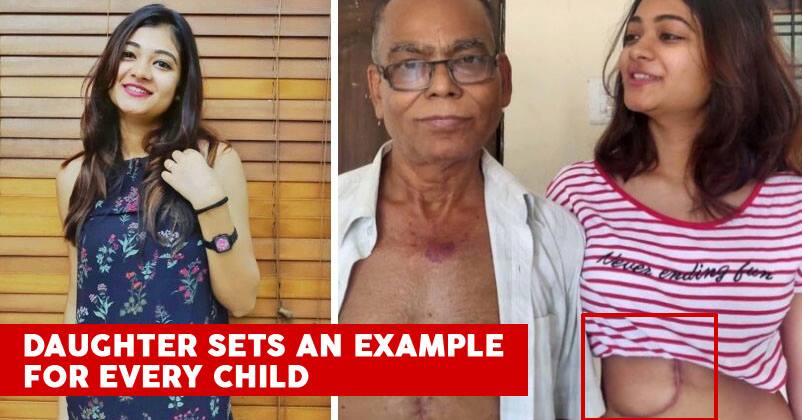 Sudip Dutta a proud and lucky father of two beautiful strong girls Ruby and Rakhi Dutta. Recently MR. Dutta was suffering from Hepatitis B positive and doctors advised him for a liver transplant. He was admitted to the Narayana Hospital, Kolkata for almost 20 days.

The hospital was charging 35 lakhs for the liver transplant. Regardless of being under the treatment of Narayana Hospital for 20 days, there wasn’t any health improvement and they were taking a long time to find a liver donor. Hence, Ruby the elder daughter of Sudip Dutta signed the medical bond to discharge her father from the hospital. 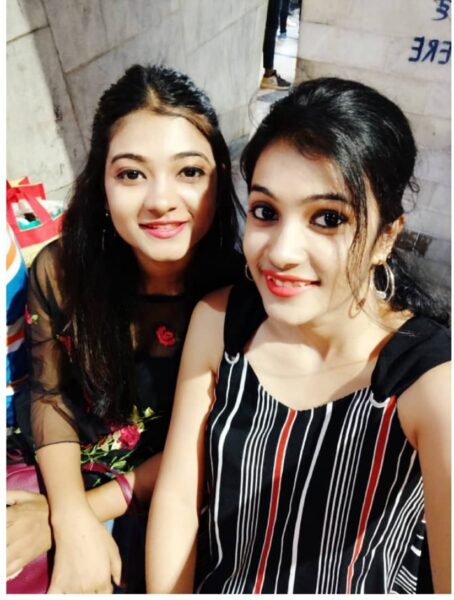 Ruby and Rakhi single-handedly took their father to Asian Institue of Gastroenterology (AIG) in Gachibowli, Hyderabad hoping for better treatment of their father. After the medical checkup, their dad was admitted to the hospital. After the treatment began Dr Rajendra Prasad asked Ruby to donate her liver, she agreed at a go and her medical tests were done but as the reports of the test arrived it was seen the liver structure of Ruby was totally different so if she gives 65% of her liver it would be risky for her survival.

Then Rakhi was approached for the liver transplant and after her medical tests were done and her liver structure matched with her dad. She readily agreed to give 65% of her liver to cure her dad of the deadly disease. 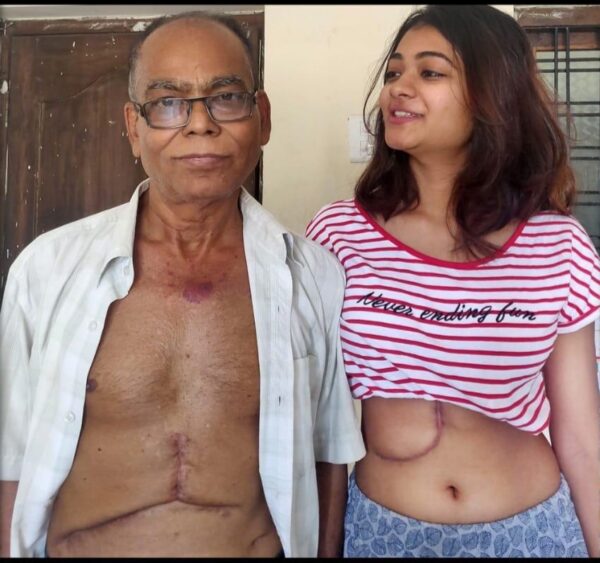 Sudip Dutta had 80% life risk of survival and Rakhi had 0.5% life risk. Both the daughters didn’t think about anything apart from their father’s well being and getting him back at home in good health. 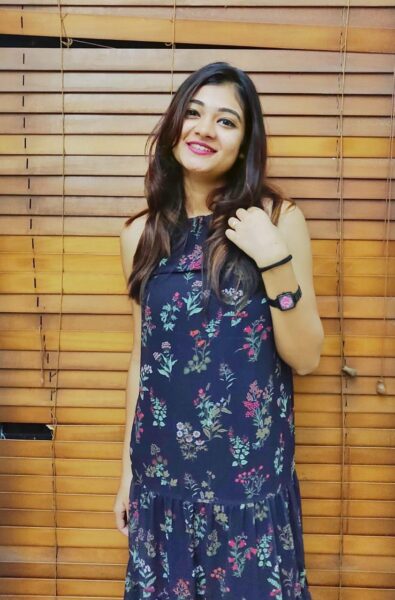 Rakhi is 19 years old and an aspiring cinematographer, on the other hand, Ruby is 25 years old working in a media firm. The sisters took all the responsibility for their dad’s well being and stayed by his side for 4 months in Hyderabad.

Two bold steps the sisters took the courage of discharging their father from the hospital on medical bond and bringing him from Kolkata to Hyderabad. Also, the young brave soul Rakhi agreed to donate her liver.

Girls are not a burden, they are strong, brave and bold. They are are not weak!

Continue Reading
You may also like...
Related Topics:Faith In Humanity Restored, Humanity