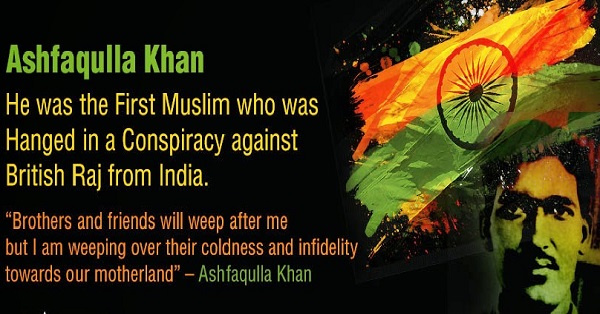 By the time India got its Independence, the country was divided into two, India & Pakistan, prominently on the religions, where Pakistan was considered to be the Nation of the Muslims, separately.

Even when there were Muslim separatists, there were some outstanding Muslim freedom fighters who stood for unity of Hindus and Muslims, and continued to fight and even led their life for the Nation, India.

Not just men, there were Muslim women too who came head and lead the movements.

Here are some of them, the country need to recall and pay them tribute. This Is How FACEBOOK Helped A Lost Daughter Unite With Her Family After 12 Years!!
This Pee In The Public Prank Will Be The Best Thing You’ll Watch Today!!