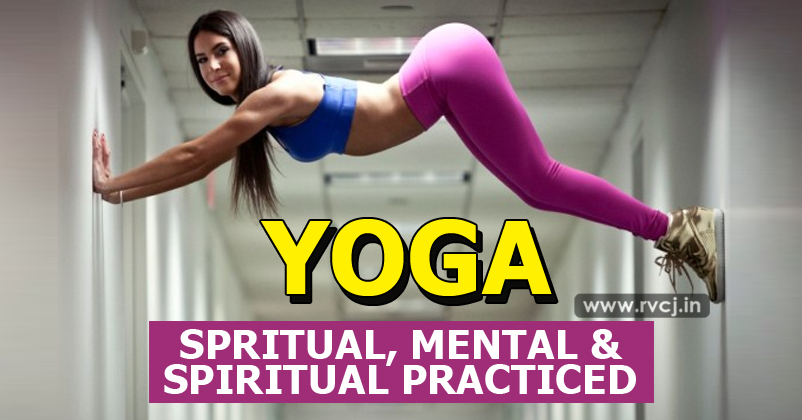 Hindi our mother language, which is the standardized form of Sanskrit is used as the official and the most used language in India. Hindi is written in Devanagari and has 11 vowels and 33 consonants, written from left to right. However it is very exclaiming to know that it is influenced by Turkish, Persian, Arabic, Dravidian languages, Portuguese and English but, this also influences other languages as well.

Here is a list of some of the words obtained from Hindi which went internationally famous by getting into the dictionary, which is a proud thing for Indians as well. Continue Reading
You may also like...
Related Topics:22 Hindi Words That Went Internationally Famous By Getting Into The Oxford Dictionary!, Hindi, Hindi words in dictionary

This Photo Of A Woman Sitting Cross-Legged Weirdly Is Driving The Internet Crazy
Opening Day Collections Of Conjuring, Te3n And Do Lafzon Ki Kahani Are Out! Purely Disappointing