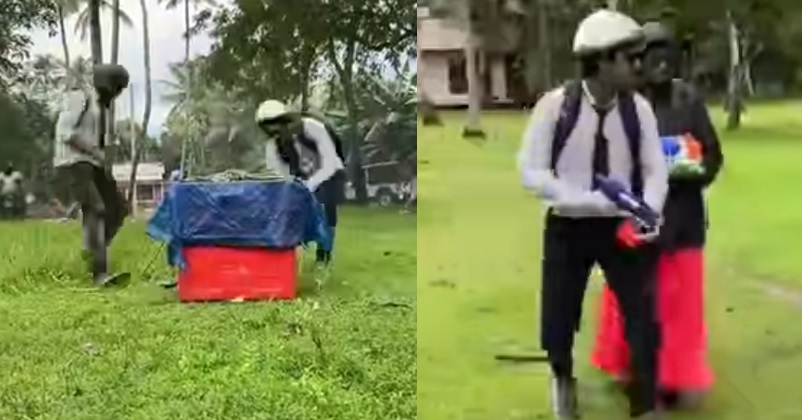 PlayerUnknown’s Battlegrounds (PUBG) is one of the most popular mobile games of the world but the Indian PUBG lovers haven’t been able to play their favourite game for almost 4 months now as the Indian government has banned the game along with some other Chinese apps, citing national security. 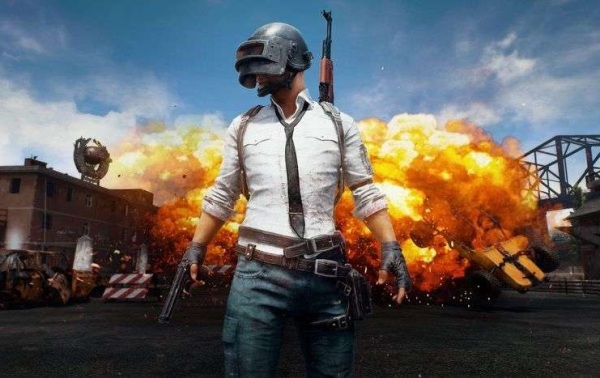 Many game lovers are still upset but three of them chose a different way to play their favourite game and that too, in real. Sounds difficult to believe but three guys played the game by recreating it in real.

They used toy guns and other things for this purpose as well as added background music and sound effects. They not only played the game but also recorded the video which is now getting a lot of love from netizens. 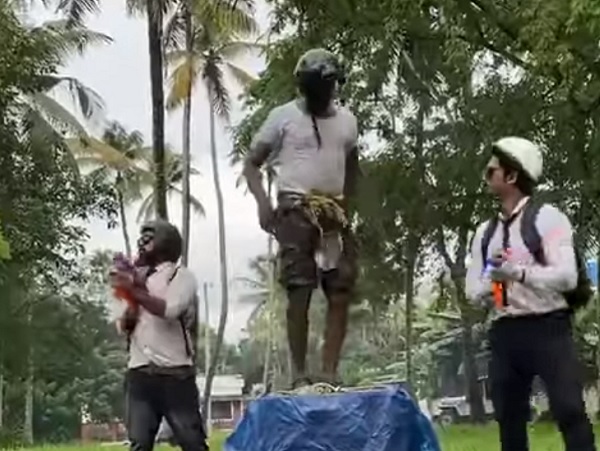 There are speculations of PUBG mobile app making a comeback in the country as it’s being reported that PUBG corporation has taken all the rights of PUBG mobile from Tencent, the Chinese company, and the parent company Krafton has set up PUBG Mobile as an independent firm in India.

As per some reports, the PUBG game lovers have to wait till 2021 for playing the game once again. So why not play the game in real till it is not available in our mobiles?