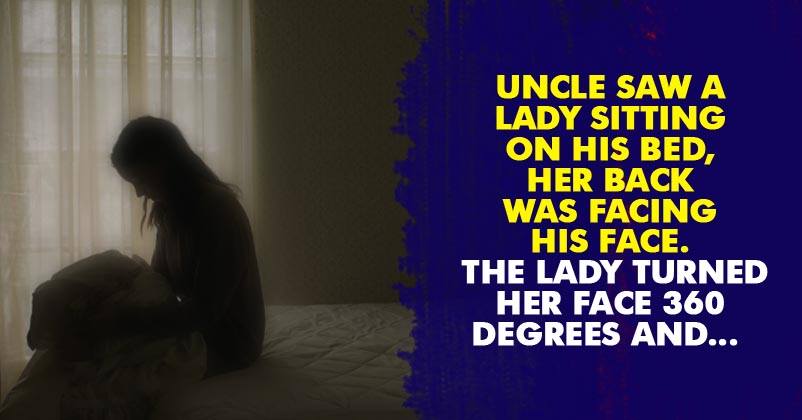 Be it movies, novels or normal stories, Horror is a genre we all enjoy. A good horror story can scare the hell out of people something that most of us like mysteriously. Here we bring 5 scary stories that will scare the s**t out of you.

P.S: The stories have been sourced out from several Internet sites where people have self-narrated them. We don’t guarantee the authenticity.

Who clicked her child’s pic? 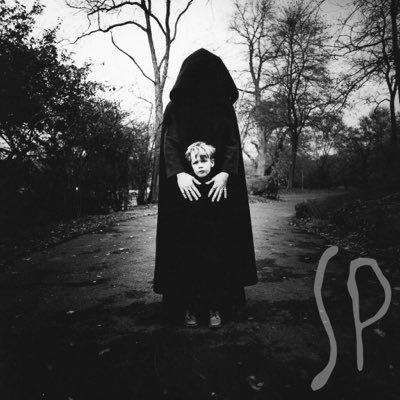 A couple of months ago, my friend’s cousin (a single mother) bought a new cell phone. After a long day of work, she came home, placed her phone on the counter, and went watch to TV; her son came to her and asked if he could play with her new phone. She told him not to call anyone or mess with text messages, and he agreed.

At around 11:20, she was drowsy, so she decided to tuck her son in and go to bed. She walked to his room and saw that he wasn’t there. She then ran over to her room to find him sleeping on her bed with the phone in his hand.

Relieved, she picked her phone back up from his hand to inspect it. Browsing through it, she noticed only minor changes such as a new background, banner, etc., but then she opened up her saved pictures. She began deleting the pictures he had taken, until only one new picture remained.

When she first saw it, she was in disbelief. It was her son sleeping on her bed, but the picture was taken by someone else above him… and it showed the left half of an elderly woman’s face.

Demon at the Peepal 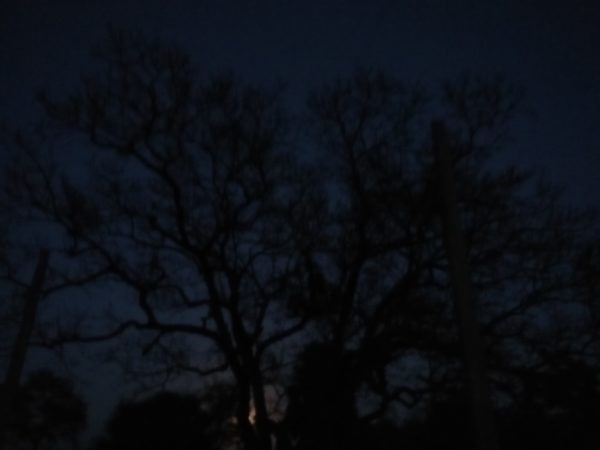 I used to remain awake until 2 am to study for exams. Suddenly someone screamed so loud that whole colony woke up to see what’s going on. There was a man (I’m not sure about his age maybe he was in his 20s) was screaming at something which wasn’t visible and it was only visible to him and then he stopped. When we went near him, I found him drunk. People ignored him like every drunkard but here’s what he was telling – “there’s a ghost in that peepal tree (I don’t know its name in English but its scientific name is Ficus Religiosa) “. The tree was inside and it was a huge one that the previous house owner always worshipped it.

Some people started whispering that he may have seen a chudail (female demon). After some time, everyone went back to home.

I was still thinking what could be there and then came the idea which I would never want in my life, I thought of going there with friends. Many of them refused as their parents won’t allow, but I got three of them and finally decided to go over there and record at night 1 am.

So, as I was a 15 year teen at that time, I was curious that what I’ll find there. We went without any attention. As I went there, I started to feel something bad. I ignored it thinking that it might be my brain because of the darkness there. At first, we went to bedroom and saw nothing but spider webs & rotten furniture.

A closet was also there wrapped with webs and we opened it with help of a stick. As it opened, my friends felt nothing but the cranking of its doors. Also, I felt that something came out of the closet so I asked, did they saw that thing moving out of closet and they replied no. So far it was good, but when we moved near the peepal tree, Y started feeling something bad. I told him that I was feeling same but Y’s condition had gone worse. He started looking up and we did the same to see what he was watching.

We were chilled and frightened after what we saw. There was a dark figure on the branch sitting there with eyes staring right to Y. Then he started circling his head slowly and then speed was increasing. I was chilled so hard after I saw that his iris & pupil was not there, his eye was full white. X shaked him and when he did so, he felt so cold by touching his hand and he told me that he was freezing. I now knew something wasn’t good and there’s a bad spirit in here.

To our luck, I had a locket which was blessed by a priest. I quickly took it out on my hand and then started chanting holy mantras. I made sure that X is not making eye contact with the spirit. Y stopped circling, his eyes came back and he asked us what happened. We quickly ran away from that place.

X & Y were going home back as quickly as possible and I told X to keep an eye on Y until he reaches home. I quickly ran to my room and turned the lights on because I wasn’t able to sleep in dark. 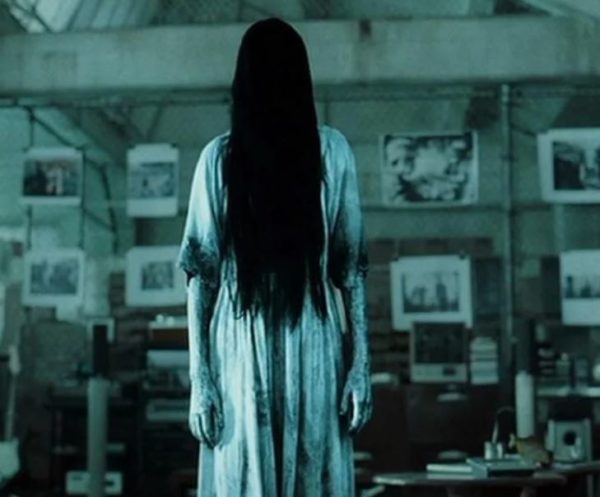 It’s been a year since I uploaded my last story. This story again didn’t happen to me, it happened to my maternal uncle.

The story is set in 1980’s. My uncle was in his late teen years. He used spend a lot of time with his friends partying. My grandma always scolded him for that but we all know how teens are, anyways one day after partying he was coming back home. It was almost midnight. Back in those days, people were not very active at night. They used to go home early after work so all the nearby shops and stores were closed. The whole area was desolate at that time.

My uncle wanted to pee urgently. He saw a tree and peed under it. Little did he know that it was a Tamarind tree. In India, Tamarind tree is considered as homes of ghosts and banshees. He did realized it but was too tired to think about it. So he ignored it and went back home.

As soon as he entered his room, He saw a lady sitting on his bed her back was facing his face. He thought it was my grandma and told her to leave as he was exhausted and feeling sleepy. She didn’t say anything. He again told her to leave but again there was no response. Now he got irritated and grabbed her shoulders but to his surprise, her body was as cold as ice. He flinched back and stayed stunned for a moment. Then he saw something horrifying. The lady turned her face 360 degrees and looked at my uncle angrily. She was snarling at him like a wild animal. My uncle was so terrified that he fainted.

Next day when he woke up, he was lying on his bed. He recalled the events last night and thought it might have been his dream. He shrugged the whole thing off and returned to his regular activities. The whole day he felt a pressure on his neck as if someone was hanging on to them. He returned home late again. He lied on his bed and slept. At around 3 in the morning he heard something, it felt like a woman was sobbing. He turned on the light and a shiver ran through his body. He saw the same lady was sitting upside down on the ceiling. As soon as she saw him she jumped down and charged on him. She grabbed his neck and was choking him. My uncle tried to scream but nothing was coming out of his mouth.

My grandpa woke up to get water. He tried to check on my uncle whether he has returned home or not. He went to my uncle’s room. As he entered the room, he saw the lady throttling my uncle. He shouted at her and she vanished. My uncle ran to grandpa and hugged him tightly. Next day, my grandpa gathered everyone and asked my uncle about the last night. My uncle was crying uncontrollably. He told everyone about the incident happened on that day. My grandma slapped him and reprimanded him for that.

They called a priest and asked him about a solution to this problem. He told them the woman was a banshee, that Tamarind tree was her home and my uncle made a blunder by peeing under the tree. Now she was angry at him and wants a revenge. My grandparents pleaded him for a solution. He said if my uncle apologized to her under that tree then only she would leave him but in return she would take any of his relatives life.

My great grandfather was alive at that time but he was suffering from cancer. As you know at that time treatment of cancer was not very common so he was going to die within few months. He offered to sacrifice himself for my uncle.

Next day my uncle and great grandpa went under that tree. He apologized for his mistake and suddenly my great grandpa collapsed to ground. My uncle started crying, his grandfather was not breathing anymore.

Nothing happened after that. Even today those incidents haunt my uncle sometimes. He has a portrait of his grandfather in his house. He owes his life to him. Every morning he thanks him for saving his life. Even I respect my great grandfather for this.