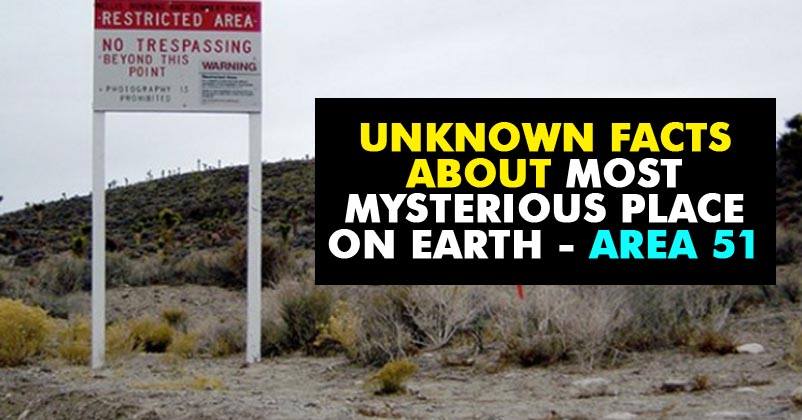 Area 51. A single mention to what is said to be USA’s military airport has the potential to make you curious about everything that lies in it. It is said that Area 51 was established in 1955 by the US Air Force for the purpose of flight testing. 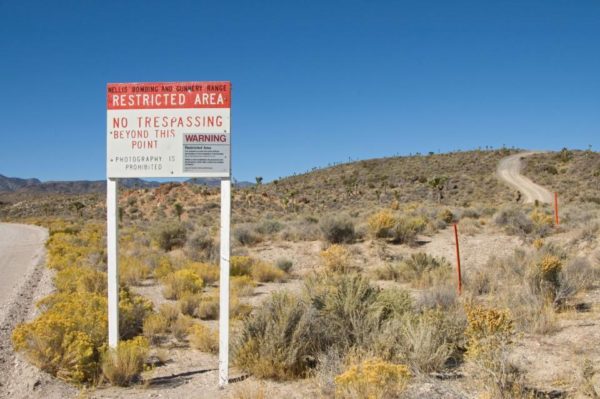 However, the site that lies in the southern portion of Nevada in the western United States carries a lot of secrets inside. The history and stories of Area 51 are immensely exciting and suggests that it is much more than what is revealed by US government.

There are reports which suggest that Area 51 is a place where an advanced research about space by secret people is going on.

Check out some really exciting Facts about Area 51-

1. Area 51 was established in 1955 but its existence was kept under wraps for a long time. It was only when George Washington University’s National Security Archive made a freedom of information request, the details of the government site were released to the public.

2. Although Central Intelligence Agency (CIA) has claimed otherwise, there are many conspiracy theories which suggest Area 51 is a secret Alien base where half of the employees are from outer space. It is also said that they have kept many UFO’s hidden inside.

The conspiracy theory gained popularity in 1989 when a Las Vegas TV Channel broadcasted an interview with Robert Lazar.

Robert Lazar who claimed to be an ex-physicist in Area 51 revealed many surprising details about working on the government’s most highly classified project, Galileo.

He told that the research took place at a hidden base referred as S4. Unveiling more about the secret station he said that the technology used there is at least hundred of years advanced of us.

He claimed to have worked on an alien flying saucer with very small seats. He was told that the aliens came from the fourth planet of the binary stellar system Zeta Reticuli 2. The saucer used an element with atomic number 115 as a fuel. Lazar told that the element was quite unique and cannot be synthesized on the earth. 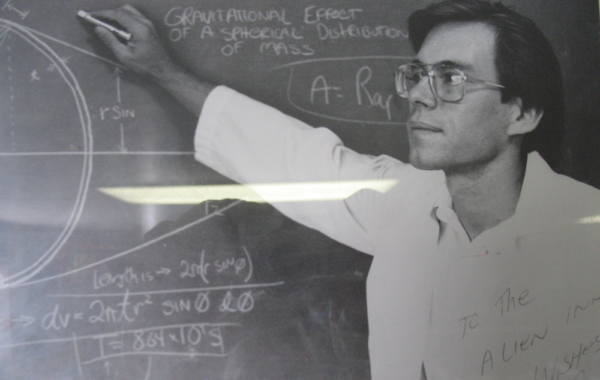 As per ufoevidence.org, The element he referred was also the source of the gravity-A wave which is amplified for space/time distortion and travel. This kind of propulsion would allow making the flying saucers invisible and the discs do not need to travel in a linear mode. That means they can cover a huge distance in very little time.

In our physics speed is defined as a distance divided by time. These discs operate by warping time itself and space itself. They break Einstein’s famous rule that nothing can travel faster than the speed of light.

Interestingly, when an attempt to verify his background and history was done, nothing was found. It is said that all of his information was deleted so that nobody can confirm his relation with Area 51.

Again in 2004, Dan Burish claimed to have worked in Area 51 for cloning alien viruses alongside an alien named J-Rod.

3. It is also said that Area 51 was the site where some fake moon landings by NASA were staged. As per the conspiracists, NASA decided to fake the first moon landing in 1969 to win the space race against the Soviet Union. 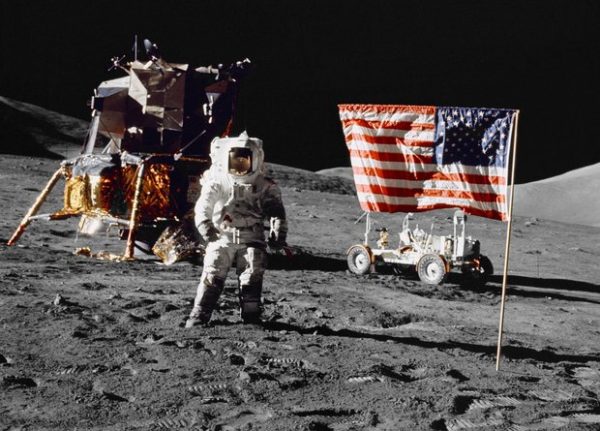 One of the main evidence cited as the proof of the conspiracy includes the fact that the American flag appeared to be moving on the moon, despite the atmosphere not having wind.

It is also said that Stanley Kubrick directed the fake moon landings.

4. In the 90’s Area 51 was accused of being responsible for the death of two of their workers.

Jonathan Turley represented the two workers, Wally Kasza and Bob Frost who died being terminally ill after working there. It was said that the workers were exposed to a toxic smoke by burning a hazardous waste. 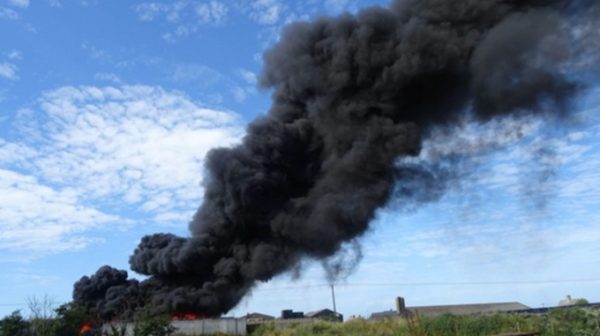 However, the government refused to even accept the existence of Area 51 at that time. After the death of those two persons, the scientists took a biopsy from Frost’s body but failed to recognize the foreign substances his body had been exposed to.

5. During the nuclear arms race of the Cold War, the US officials decided to test the effect of the nuclear blast into American soil. For the dirty bomb testing they found Area 51 and the surrounding Area 13 an appropriate place as it was on a flat land and unpopulated area. 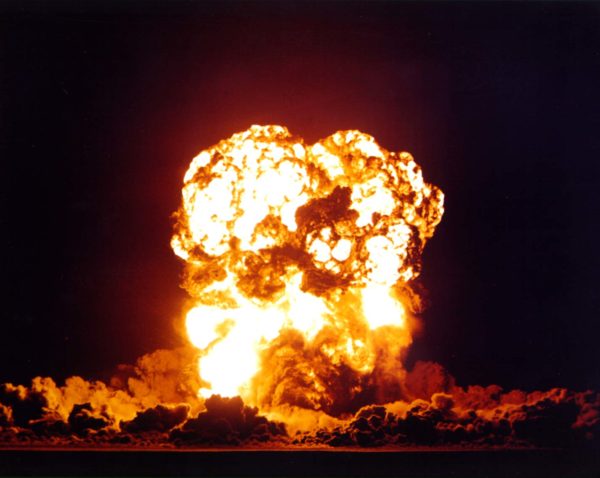 A fake town with the cars and trees were placed in Area 13 and filled with animals like dogs, donkeys, sheep and rats to face the nuclear explosion. In 1957, the simulation took place and spread the deadly plutonium over 3.6 square kilometres.

After the explosion, Area 13 was closed and forgotten. After 9 long years, a full cleanup operation was attempted to the soil. It is said that during the cleanup 1400 tons of radioactive soil was digged and disposed.

However, the Defence Nuclear Agency admitted that it will never be able to know the extent to which the deadly plutonium particles were spread by the wind or carried by earthworms.

Let us know, what do you think about it and Stay tuned for more interesting updates.

Know Why Every Government Has Failed To Control Children’s Death In UP!
Jawed Habib Got Trolled For Featuring Hindu Gods In The Ad Of Salon Ahead Of Durga Puja