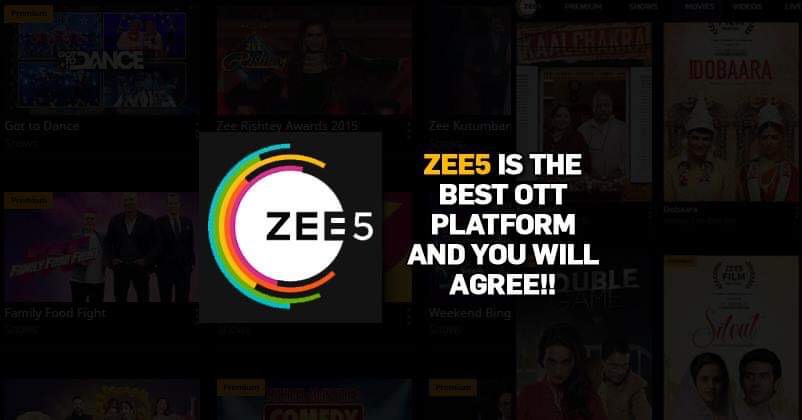 Indian Digital Content Space is the new platform that many conglomerates are fighting to get their grips on. With millions of viewers to cater in the digital space, many filmmakers as well as TV producers have tried their hands at web series and short movies as well. The latest of the efforts being a slew of streaming services that now sit right in the middle of our digital content. Sites like Hotstar and Amazon Prime are some of the top players of the industry while a large spectrum of the audiences is distributed among services like JioTV, AirtelTV, Eros Now, AltBalaji etc. 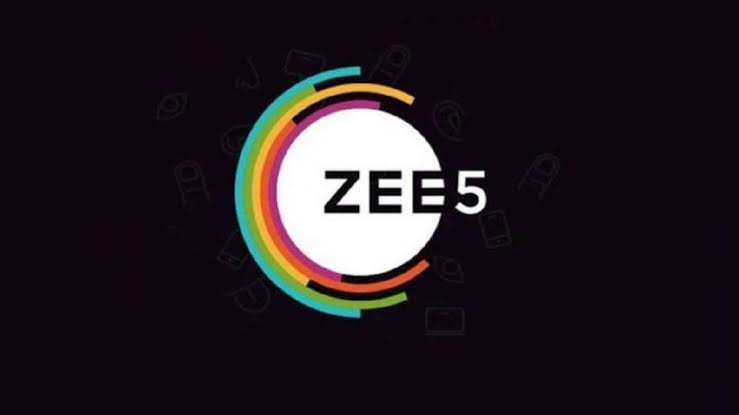 The latest addition to this squad is a venture by Zee Entertainment Enterprises Limited called Zee5. The website features variety of content in 12 different languages and was launched back in February. Since then it has grown rapidly, with some of the most controversial yet eye opening content on their website.

Here are 5 reasons why Zee5 is our go to platform for entertainment. 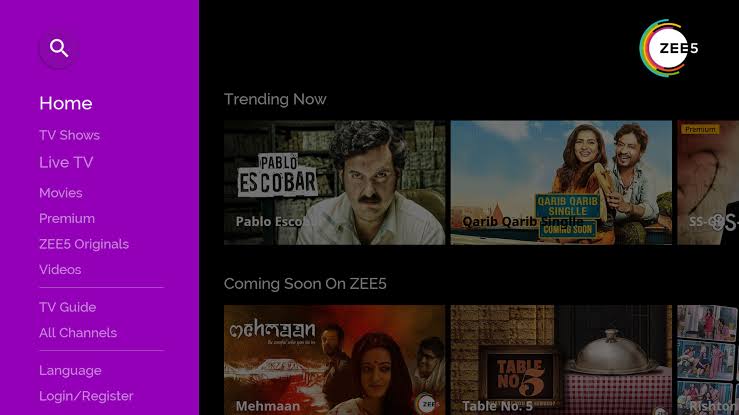 India is a diverse country with more than 20 officially recognised languages. Unlike its competitors, Zee5 has content in over 12 different widely used regional languages including the likes of Bengali, Malayalam, Tamil, Telugu, Kannada, Punjabi and Marathi. This effort to include everyone in the nation is something worthy of applaud as most of its counterparts only feature content in Hindi and English. 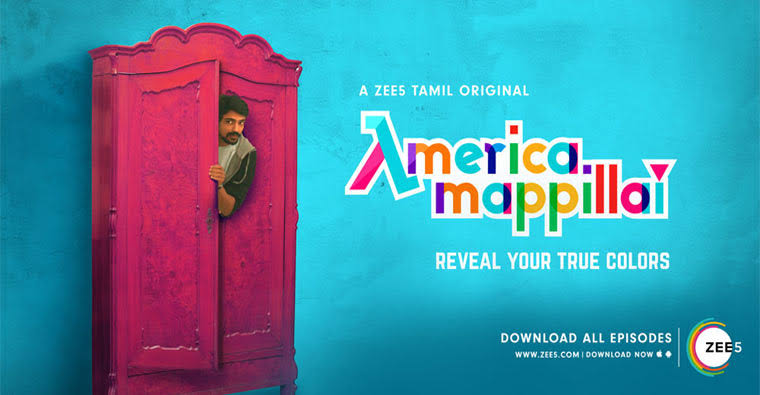 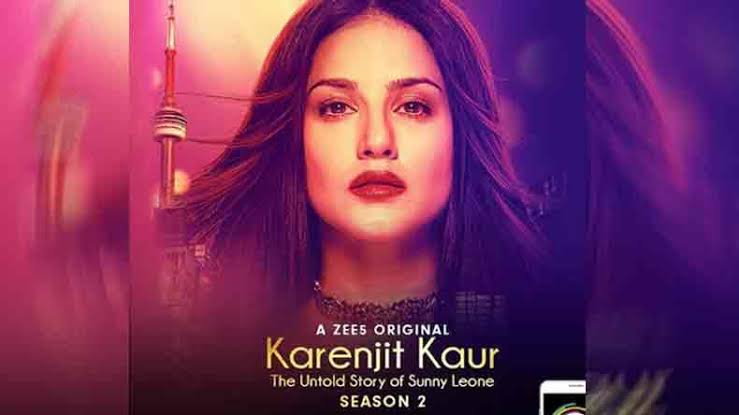 It goes without saying that Karenjit Kaur, the web series created a lot of stir with its initial release. The biographical series centers around the rise and making of Sunny Leone from her initial days as Karenjit Kaur in India. The series was widely appreciated and thus succeeded with a second season this year. It goes without saying that it is a must watch on Zee5 from our side. 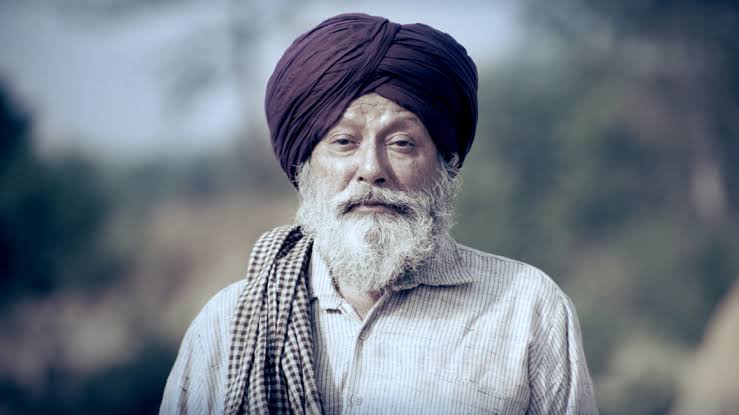 Zee5 features some unique original shorts that will take you back to your roots. The content centers around the aspects of our country that bring out its heritage in contrast with today’s world. The website has films like Tamashree, Mehmaan, Lal Bahadur Shastri Mryutuyvu and Toba Tek Singh which are a great watch to say the least.

Apart from originally produced content, Zee5 also features all the shows from Zee’s TV network and a LiveTV option as well that will let you experience live events thanks to your internet connection. You can also Live Stream all of your favourite TV Channels that come under the Zee TV Network.

Zee5 is a great place to stream your TV and watch some of the most amazing original content that the Indian digital content industry might have to offer. What do you think about Zee5? Share your Thoughts with us in the comments below.