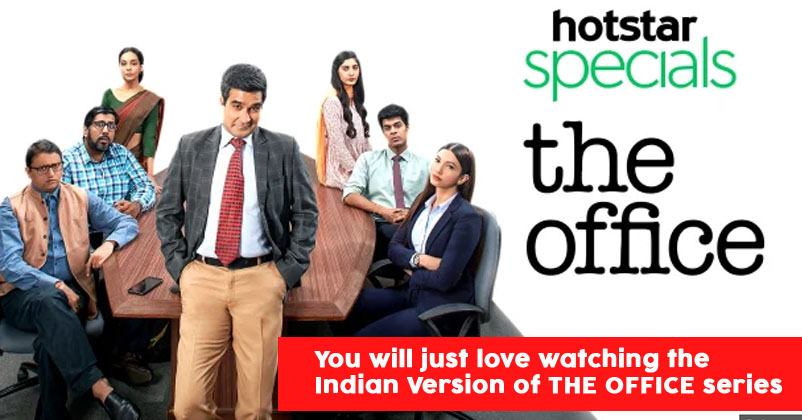 For ‘The Office’ obsessives, it is still considered to be one of the greatest shows of all times and has made the gold standard of a workplace comedy. From Scranton to Faridabad, with the rather ‘fun’jabi boss, adding up to the comical element, this desi version will take comedy a notch higher, with all the more crazy characters weaved in eccentric situations.

Applause Entertainment brings forth the Indian version of the sitcom, now streaming on Hotstar. With a hilarious cast and sharp humor, ‘The Office’ is certainly a show, the viewers will enjoy binge-watching. 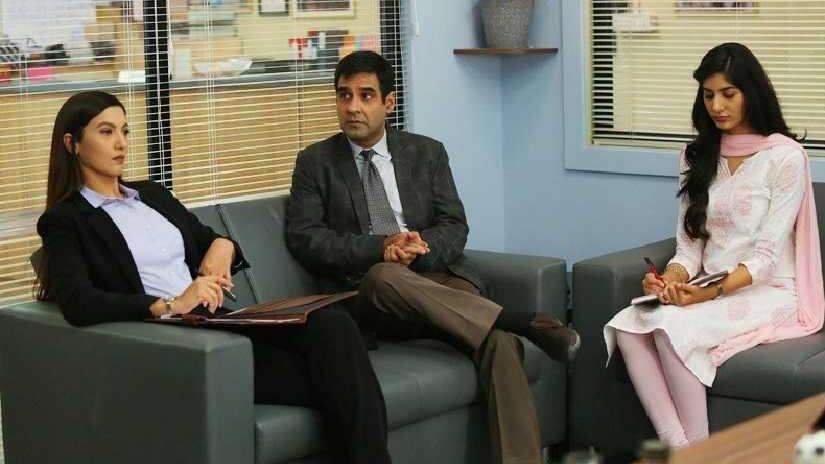 While the US cast helped us keep our sanity unimpaired, the troops at Wilkins Chawla — delineates a 9 to 5 situation where the supervisor, Jagdeep Chadda (played by Mukul Chadda), attempts frantically to keep his employees’ confidence at an unsurpassed high. He is the overtly familiar boss who advises his subordinates to think of him as one of their buddy, sadly his weak jokes and bombed endeavors at brotherhood neglect to awe his associates, who are perpetually exhausted.

The creators bet on this bankable humorous drama and have assimilated an exemplary format, apt for the Indian audiences that will surely grow on you. With Indianised jokes, it makes for an instantly relatable tale, tastefully capturing the essence of corporate life. 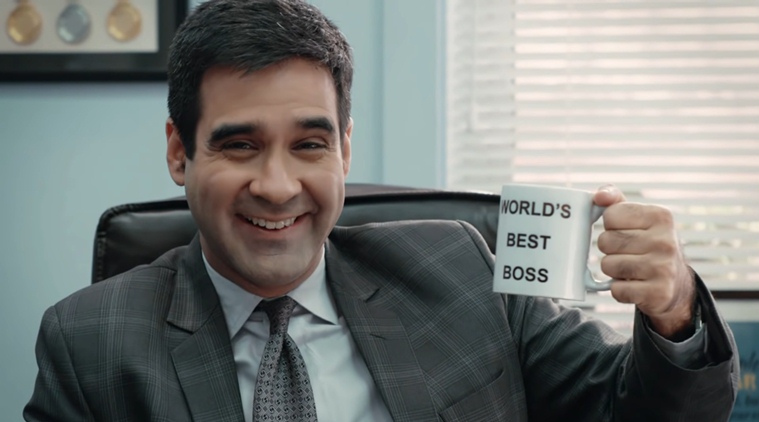 Here are 5 instances ‘The Office’ fans must look forward to in the first season of the Indian version of “The Office”:

Having been reported for making some inappropriate remarks about race, the head office insists on organizing a workshop on racial tolerance and diversity for Jagdeep Chadda. Overhauling the HR’s presentation, he comes up with his own variant of a diversity game, making the situation worse by going over the top with racial stereotypes with satire and humor floating around the room. Donning outfits that depict distinct ethnicities. Like Pammi and TP enacting a Bengali and Marwadi respectively,
signaling obvious and unapologetically funny stereotypes about different cultures and customs, does make for a super-funny scenario. It’s here that the ground is broken for the show that will endure beyond its international counterparts, becoming one of the best comedies of all time. 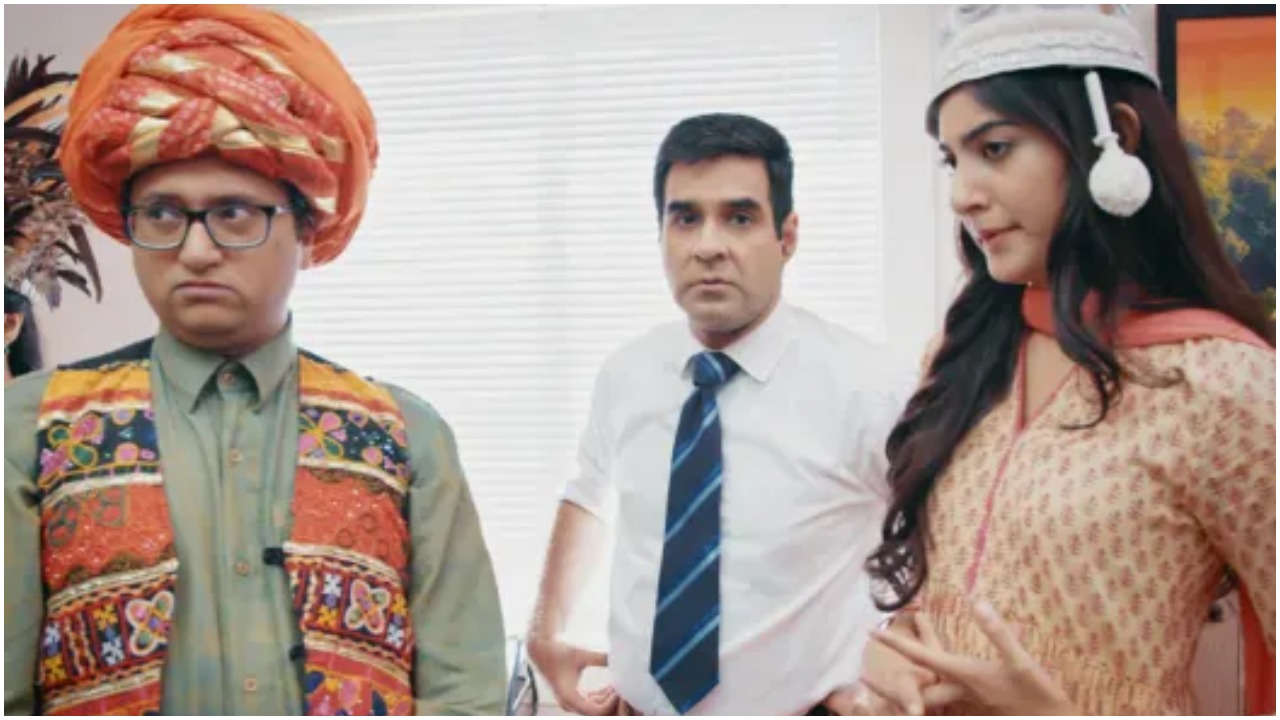 2. A game of Kabaddi

Going by the saying, ‘All work and no play makes Jack a dull boy’, Jagdeep Chadda sets up a match of Kabaddi between the office employees and the warehouse staff to take place at lunchtime, under conditions where the losing team would have to work the next Saturday. The viewers are sure to find themselves reeling from all the laughs that come with what they are going to witness at the tournament. 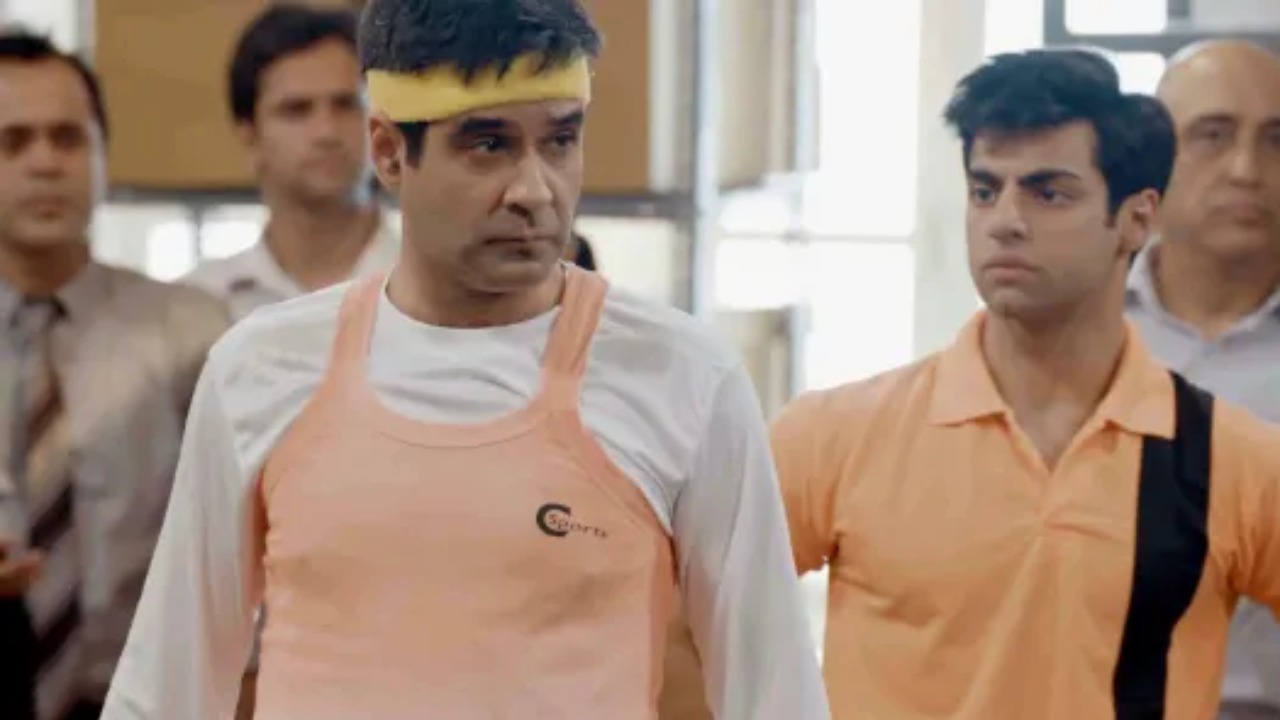 The annual awards at Wilkins Chawla, ‘The Chaddies’, follows the antics of Jagdeep Chadda boring his employees to death. Planned and executed by Chadda himself, the awards night is a complete fiasco filled with his quirky humor that you’ll love, hate and cringe. But rest assured, it is sure to keep you giggling. 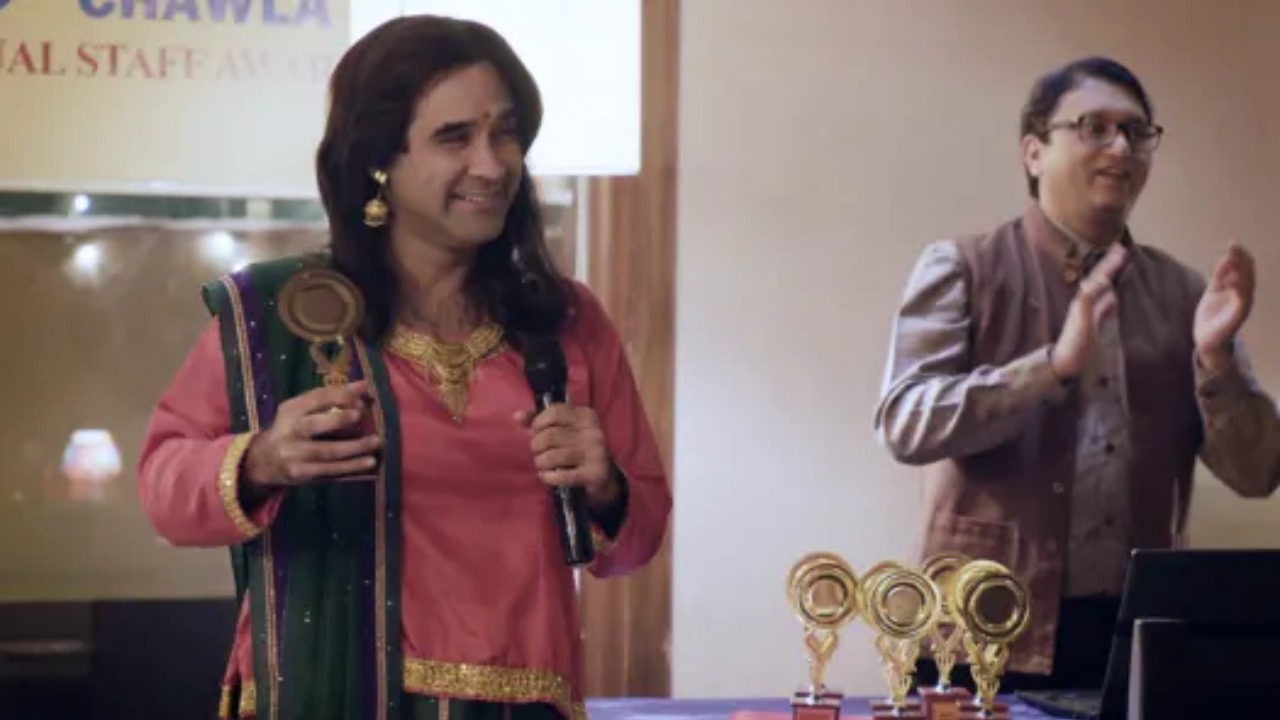 When the boss is ‘Out of Office’ for a few hours, the other employees seem to be dying of boredom on the job. With an entire day without the boss to supervise them, Amit takes charge and assembles everyone, setting up an impromptu Olympics inspired by the most epic games they usually play underneath their daily sheets and expense reports. 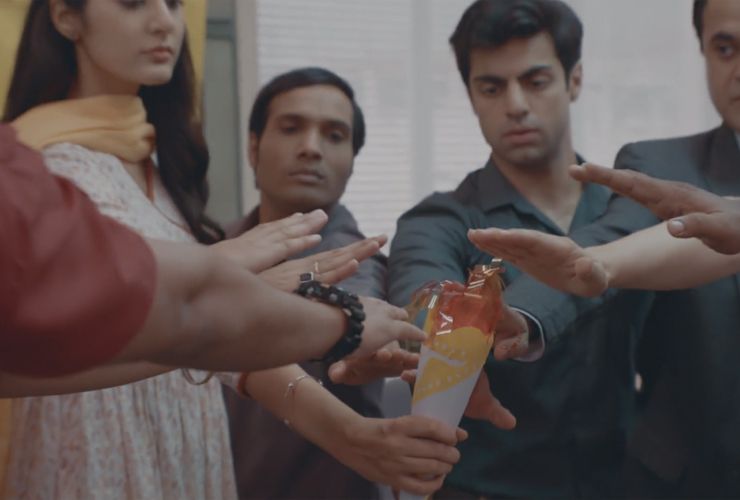 Its Navratri and the folks at Wilkins Chawla are gearing up for a Dandiya Night as part of the cross-cultural program. Amidst the festivities and high spirits, Jagdeep Chadda seems distressed as he has to fire one personnel today. Having put it off hoping someone would quit, move, or die so he wouldn’t have to do it, he clearly has no idea who he is going to let go. 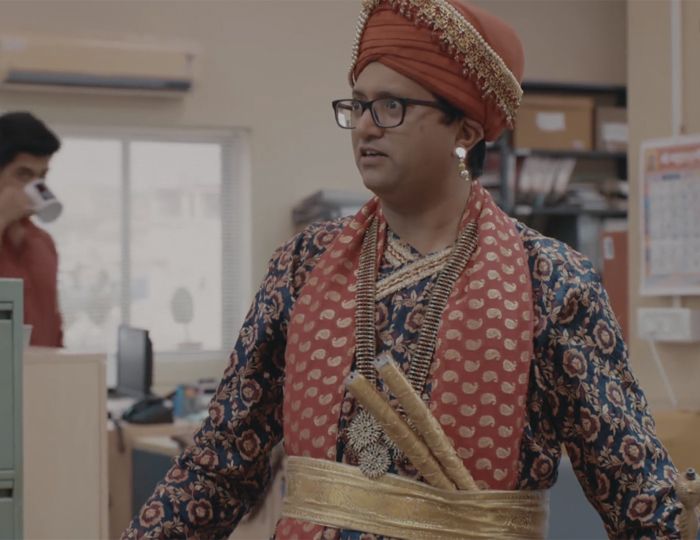 A big part of what made ‘The Office’ such a huge success was the amazing cast who inhabited the office of Dunder Mifflin. The official Indian adaptation of the cult comedy is no different. All the characters at Wilkins Chawla are about as quirky as they come, with interests that are all over the board. Even every supporting character delights the audiences with just a few seconds of screen time. An ode to the monotony of office life, at its core, we are delighted to witness the newest favorite Indian workplace in action.