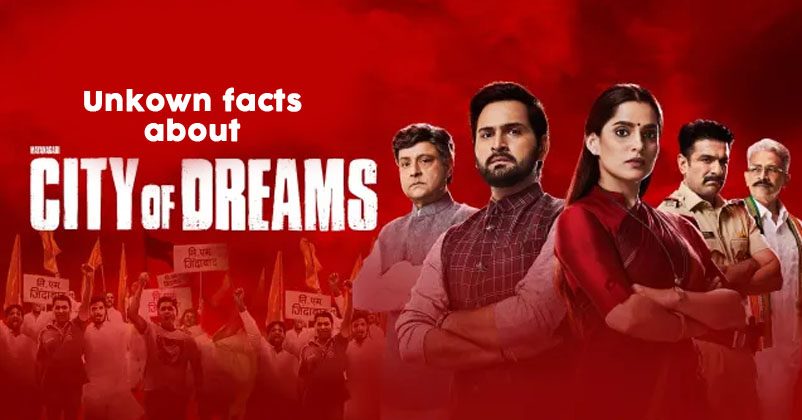 ‘City Of Dreams’ set in Mumbai against the backdrop of Indian politics and elections, traces the journey of two siblings – Poornima and Ashish Gaikwad – and their thirst for power. Directed by Nagesh Kukunoor, the show features Priya Bapat, Siddharth Chandekar, Eijaz Khan, Atul Kulkarni, and Sachin Pilgaonkar. Bringing together this group of talented actors, ‘City of Dreams’ is a story of extreme power, corruption, and deceit.

With the binge-watch successfully streaming now, here are 5 unknown facts about the show:

1. This was one of the first show commissioned by Applause Entertainment 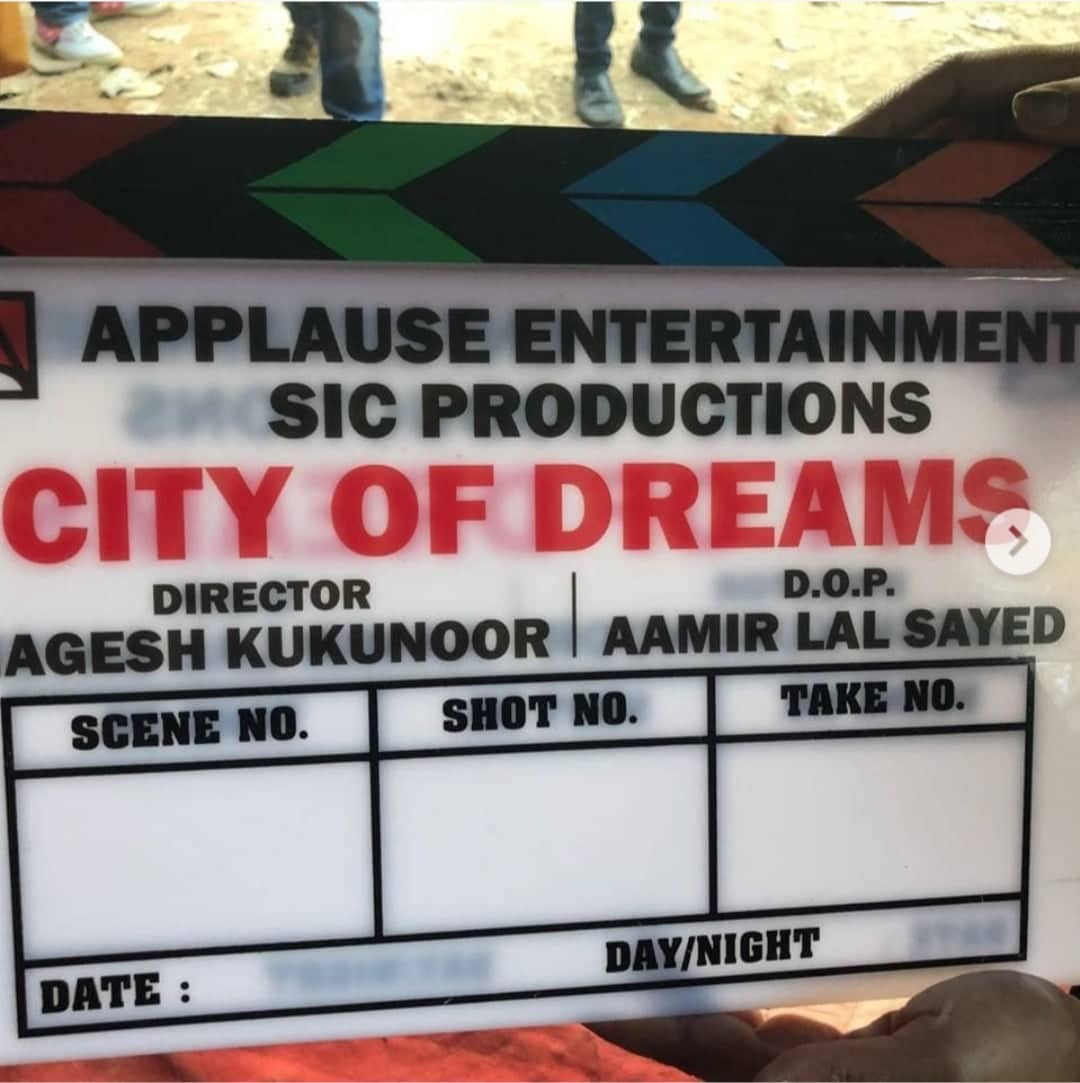 Applause Entertainment is developing quite a number of brilliant drama series lately. The Content Studio headed by the media pioneer Sameer Nair collaborated with ace director Nagesh Kukunoor, to helm this stellar political drama set in the modern-day backdrop of Mumbai – ‘City of Dreams’ in one of their earliest partnerships.

2. ‘City of Dreams’ – was initially a feature film script 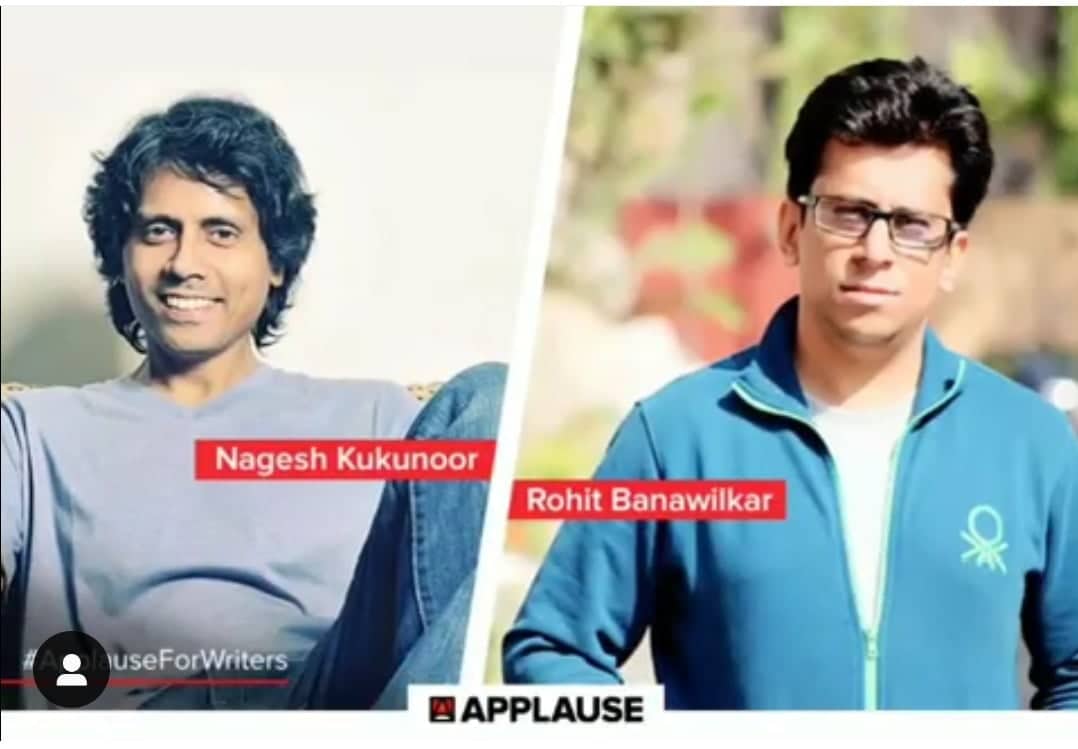 Did you know, the ‘City of Dreams’ was initially titled ‘The Affair’ and was meant to be a feature film? The basic concept was to do a feature film but it was eventually converted into a series. According to the director, when the script was originally drafted, it had two-three intersecting storylines, so it was the easiest one to use for web series because we had the option of weaving multiple storylines in a single series. Applause Entertainment recently launched the political thriller ‘City of Dreams’ with Hotstar Specials.

3. Nagesh Kukunoor ventures into the web space with ‘City of Dreams’! This is also the first time Nagesh has shot primarily in Mumbai. 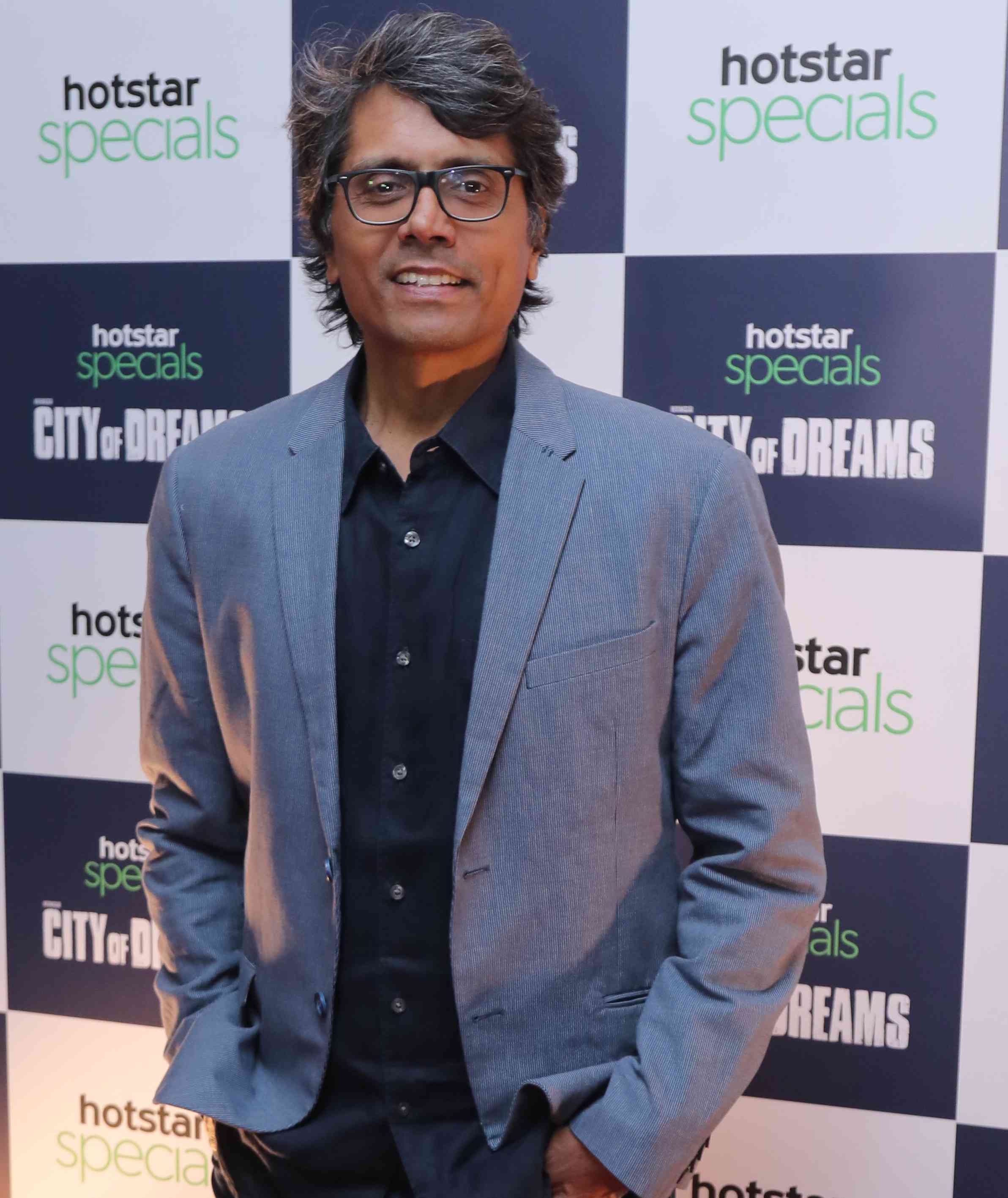 Award-winning Director-producer-writer Nagesh Kukunoor who is well known for his acclaimed films like Iqbal (2005), Dor (2006) and Dhanak (2016) has successfully ventured into the digital space with the political drama City of Dreams for his viewers. This is the first time he has tried to explore Mumbai through his lens. He directed every frame of the show himself and has also rejected several offers of being the showrunner for TV shows.

4. Eijaz Khan was a perfect fit for the character over many Bollywood A-listers. 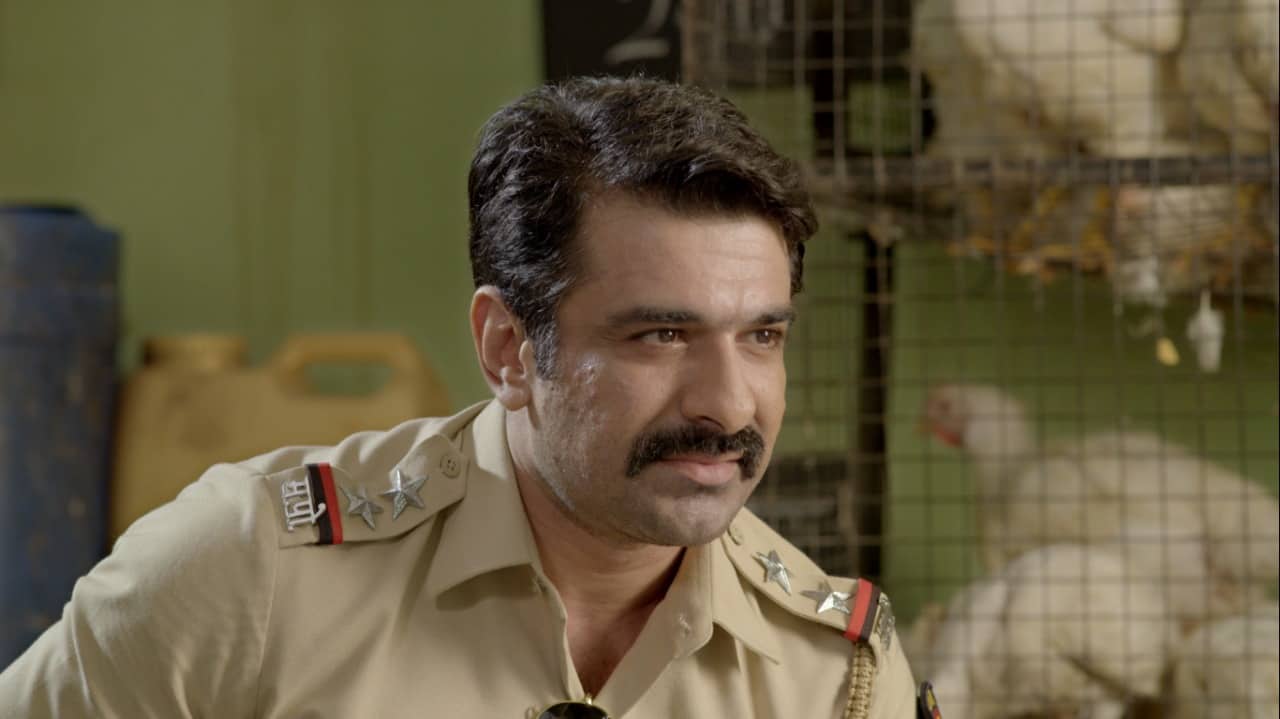 The police force has been an inspiration to create blockbuster movies with lead actors playing the role of cops. Similarly, the role of Wasim Khan was scrutinized to have a Bollywood lead actor to play the role. But, Eijaz Khan happened to be the Wasim Khan Nagesh had in mind!

5. The opening drone sequence was shot on the same day Hillary Clinton was visiting Mumbai. 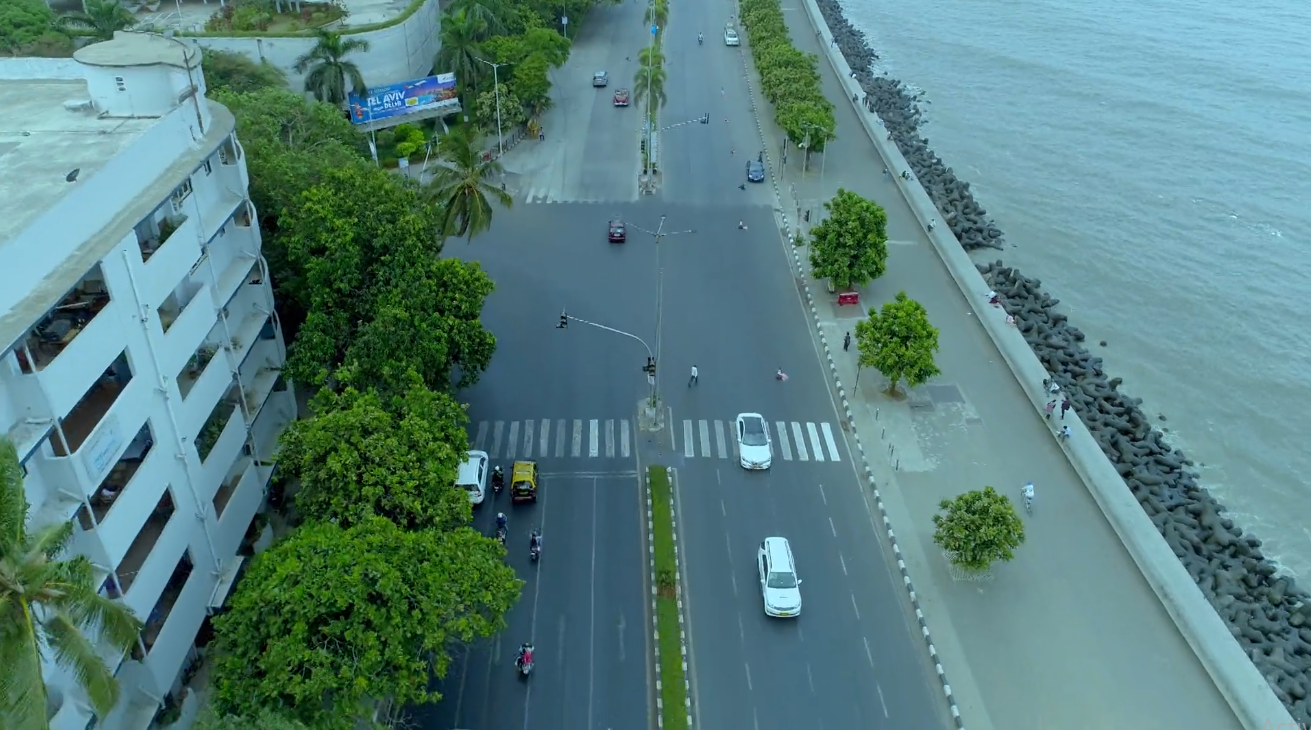 With stringent rules and regulations in place for flying a drone, especially in Mumbai, shooting the opening scene posed to be a major challenge for the production team of ‘City of Dreams’. The sequence was shot at Marine Drive near the Oberoi Hotel on Saturday the 10th March 2018. At the time of the shoot, to make matters worse, Mumbai had the pleasure of witnessing American Politician and diplomat Hillary Clinton. Despite, there being heavy security and permission issues, the team managed to successfully shoot the enchanting sequence capturing the beauty of the ‘City Of Dreams’.

Continue Reading
You may also like...
Related Topics:city of dreams, Hotstar