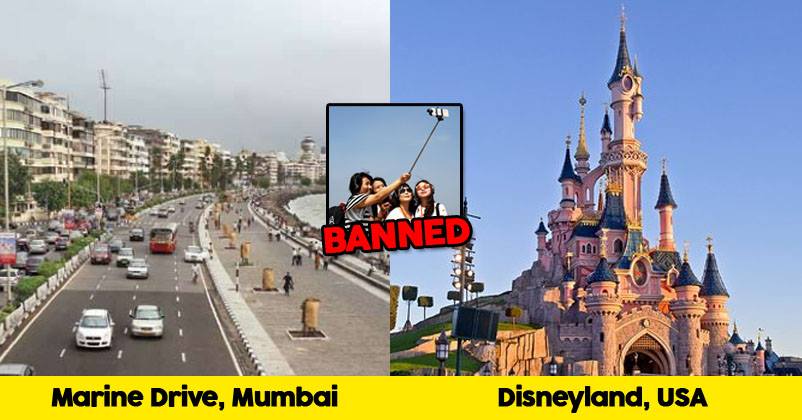 Gone are the days when you actually travelled to see a new place or have a new experience. Now all you want are aesthetic places with pretty backgrounds so that you can get amazing DPs for your Facebook profile.

Don’t even try denying, for we’re all guilty of this. But what if we said that there were places around the world where selfies were banned? Would you still go?

A lot of tourist hot spots have banned selfies, for various reasons which include security. Check these out:

Yes, although you may sneak in a selfie or two, Disneyland has banned the use of selfie sticks on the property. 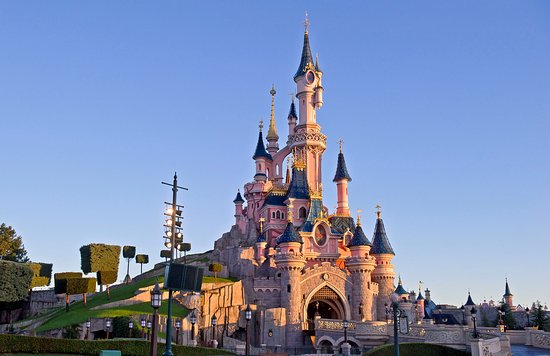 After a number of lives were lost due to people going out of their way to click selfies, Mumbai has banned selfies in some places which includes Marine Drive. 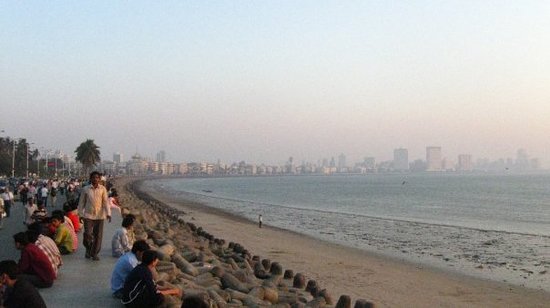 The main reason why you’re not allowed to click selfies here is because of a lack of space and because you might end up damaging property. 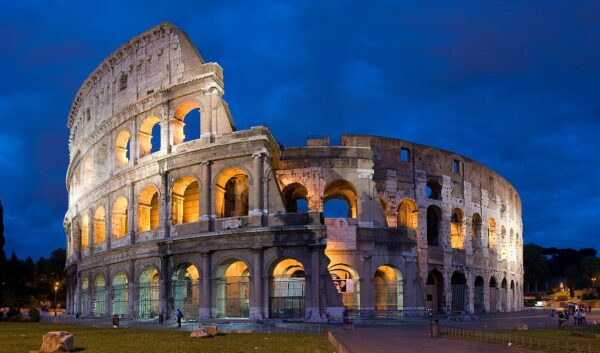 Too many people had been posting selfies of themselves enjoying at the beach. The authorities decided that beach time was meant for relaxation, and thus banned selfies. 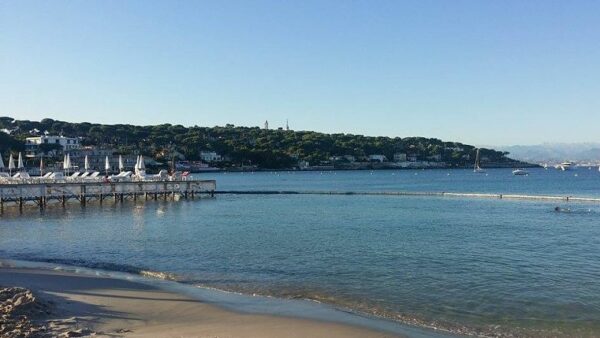 This museum has banned selfies and selfie sticks altogether. You can click pictures, but no selfies are allowed. 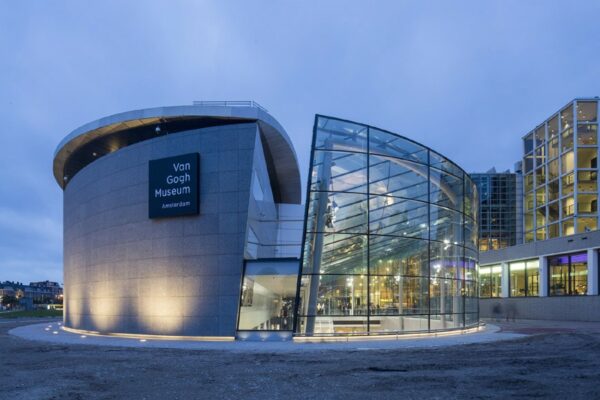 Lake Tahoe is a favourite haunt for wild bears. Of course, unless you want a bear photobombing your perfect selfie, you wouldn’t want to click a picture here. 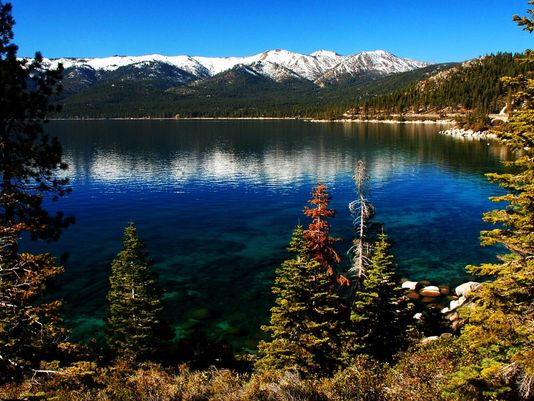 After several pilgrims began documenting their pilgrimage through selfies, the authorities were forced to take the extreme decision of bannning selfies here.

While selfies are not completely banned in South Korea, the use of selfie sticks is banned since it can cause a public nuisance. 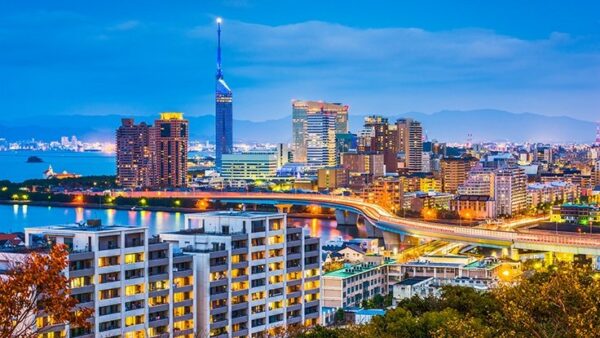 So, are you planning to visit these places?