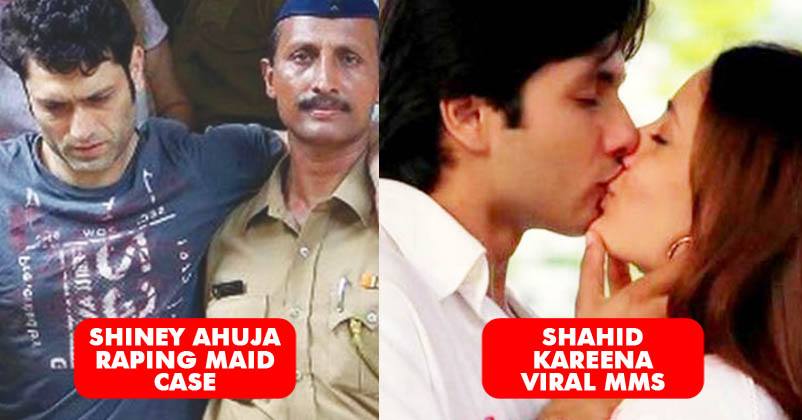 Many instances happen in the Bollywood industry which makes headlines. For example when Taimur was born the whole nation was delighted with the news on the other hand when we heard about the divorce of Hrithik and Sussanne we were equally sad. Talking especially about the Bollywood scandals it is not necessary that what we see is the truth. Amidst allegations and accusations every time we get a new gossip to do. The dark secrets and truth is not something you will like.

1. Accused of Raping on Shiney Ahuja 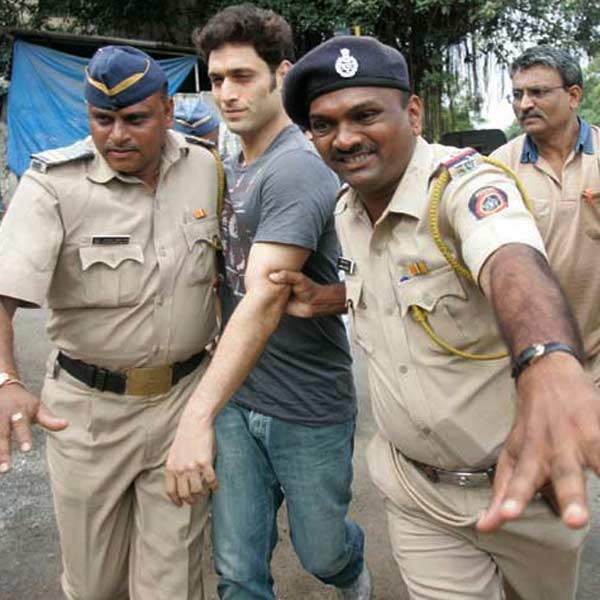 In 2009 he was accused by his domestic help that he raped her. Naturally, he refused and also stated that things like these are very likely to happen. But the medical reports proved that the crime was committed, and he was arrested. 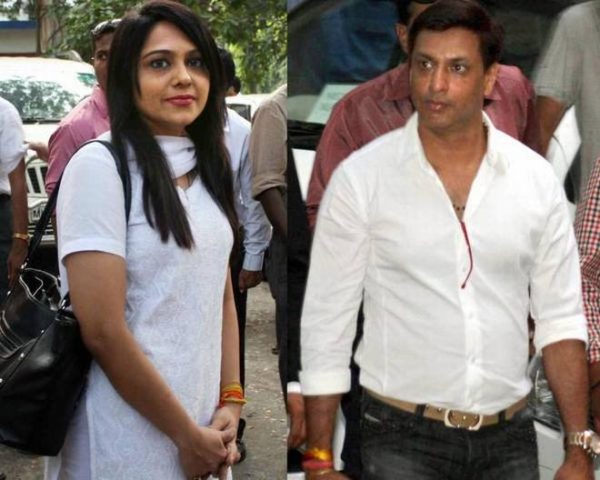 An actress named Preeti Jain accused Madhur that he asked her physical favors from her to cast her. She also said that she had physical relations with him, but he did not do what he promised. After eight long years of fighting a case in the court, Preeti was caught red handed when she hired hitmen to kill Madhur. 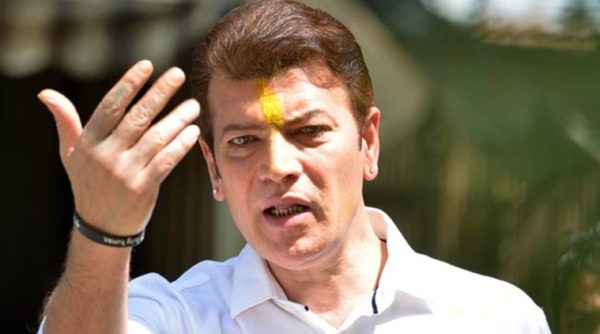 A fifteen-year-old girl who was Pooja Bed’s house help accused Aditya of raping her. The case was pushed down with power and Aditya was not arrested. 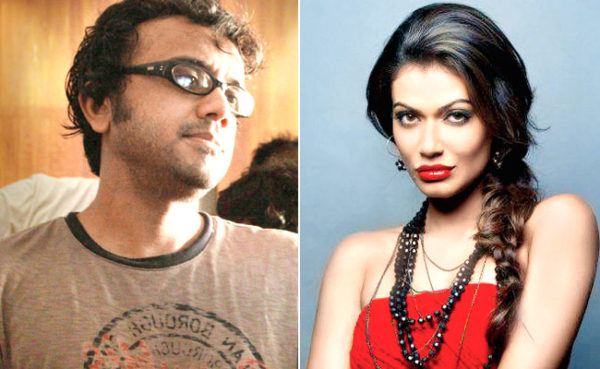 Firstly Payal accused Dibakar that he asked for a physical favor from the former actress and secondly Dibakar accused Payal of the same. Both of them had their version of the story to narrate. But the allegation on Dibakar was not proved right in the court, and hence he came out with a clean image. 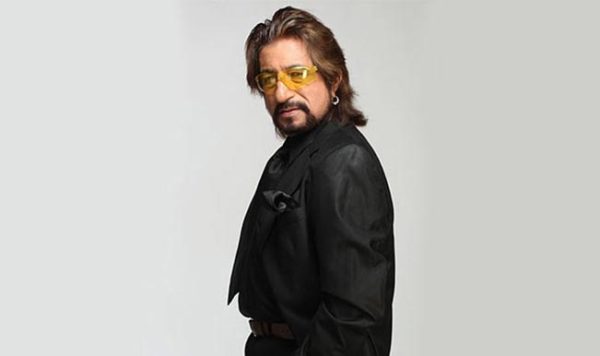 This is one of the biggest Bollywood scandals. In this sting operation, Shakti Kapoor was caught red handed. A journalist went to Shakti Kapoor, and he asked for a physical favor to get her a role. Although he said that the video was fake, nobody paid attention to it. 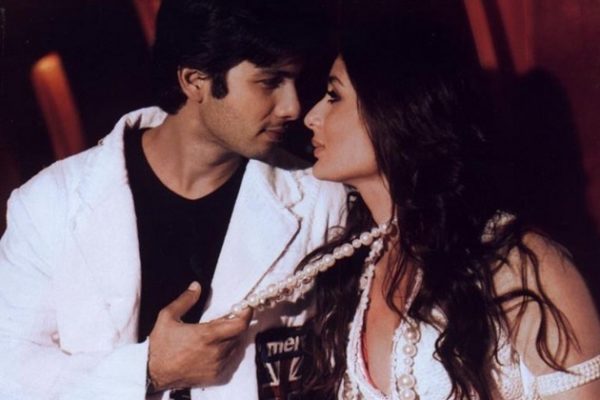 In 2004, a MMS went viral in which both of them were seen kissing each other. Although they said that it was fake, the video spread like wild fire. 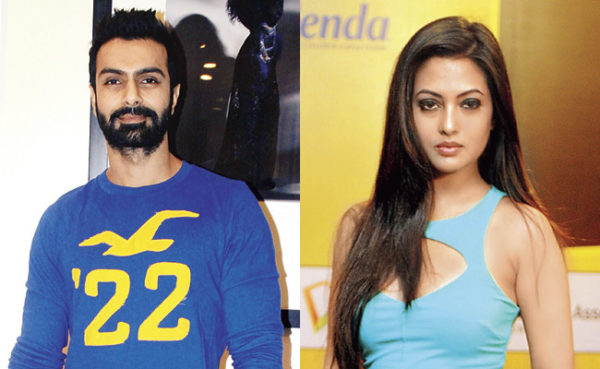 Again a similar type of MMS of Riya and Ashmit was leaked in which they both were seen in each other’s arms. Initially, they said it wasn’t them in the video, but later when Ashmit participated in Bigg Boss, he confessed that it was true. 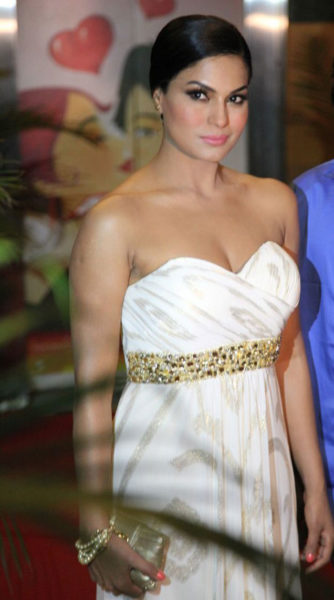 In 2012, a video of Veena went viral in which she was seen making love to a man. It created a sensation on the internet and also a scandal of her life. 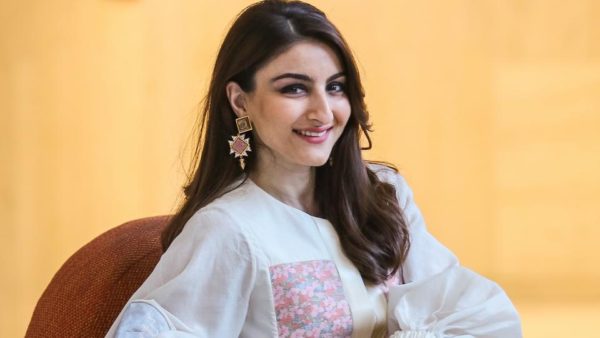 She was trapped in a saloon. She undressed to get a full body wax, and at that time someone made a video and circulated it.

Kangana Speaks About Salman Khan! Says Career Would Have Been Flop If She Worked With Him!
Another Hollywood Blockbuster! “It” Breaks Collection Records Of Spiderman And Fast & Furious