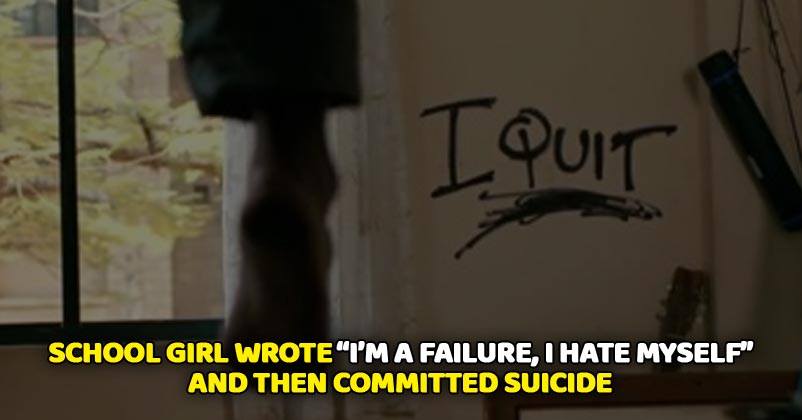 In an unfortunate incident, a 15-yr class IX student committed suicide on Tuesday at her home in Noida. No suicide note has been discovered by the police but they have some sentences scribbled by the girl in a notebook found in the girl’s room. These sentences such as “I am dumb”& “I am faliure”clearly show that the girl was under stress because of her studies. 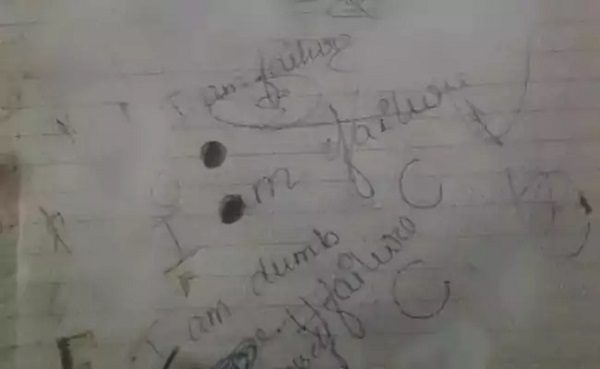 The girl studied in a private school in Delhi and the police has booked two teachers and principal of that school under the charges of sexual harassment and abetment for suicide as alleged by the parents of the deceased. The parents have claimed that teachers used to touch her inappropriately and they have failed their daughter intentionally.

“The father has alleged that the girl was harassed by two school teachers who failed her in the exams, intentionally. Cases have been registered under child sexual abuse laws and abetment of suicide; and further investigations are underway.”

This is what the shattered father of the girl told,

“She told me her SST teachers had touched her inappropriately but I said since I’m also a teacher I can say they can’t do it. It may have been a mistake but she said, she’s scared of them and no matter how well she writes, they’ll fail her.”

Till Wednesday night, no one was arrested by cops but the principal has denied all such allegations and promised full cooperation in the investigation. He said,

“It’s an unfortunate incident. The school has been following promotion policies of the CBSE. Let me make it clear that she had not failed, a re-test was scheduled.”

The father has something else to say as he said that on March 16, her results were declared and she was given seven marks in social studies while she failed in science subject by just 2 marks. He alleged,

“Which student gets seven marks in a subject? The teachers have intentionally forced my daughter to commit suicide by mentally and physically torturing her.”

On the family’s demand, the teachers were booked under the provisions of Protection of children against sexual offences (POCSO) act as the girl was a minor and a constable faced suspension for not including relevant sections of the POCSO law in the first report. 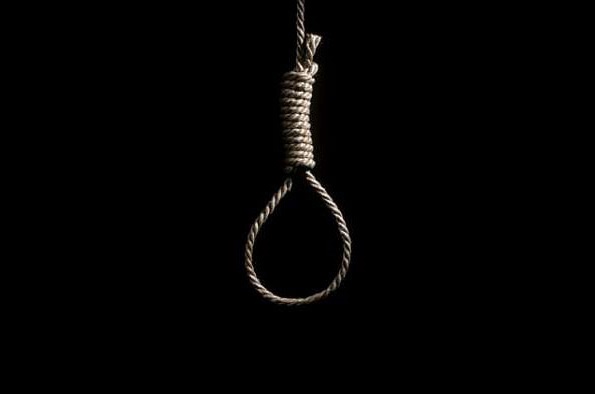 The girl was alone at home when she hanged herself and at around 6pm. When the family members returned they found that the door of girl’s room was locked. The door was broken and they found her hanging. The girl’s father and brother took her to Kailash hospital but till then, it was too late.

It is really very sad for the parents to see their kids taking such extreme steps. It is also very important for the parents to listen and analyse what their kids are trying to convey them. The tragedy could have been avoided if girl’s father had taken her seriously and talked to the principal about the behaviour of two teachers with his daughter.

Your Mobile Will Not Be Disconnected If You Don’t Link It With Aadhar Card Till 31st March
Hasin Jahan Leaks One More Chat. Says Shami’s Alleged Girlfriend Manju Messaged Her