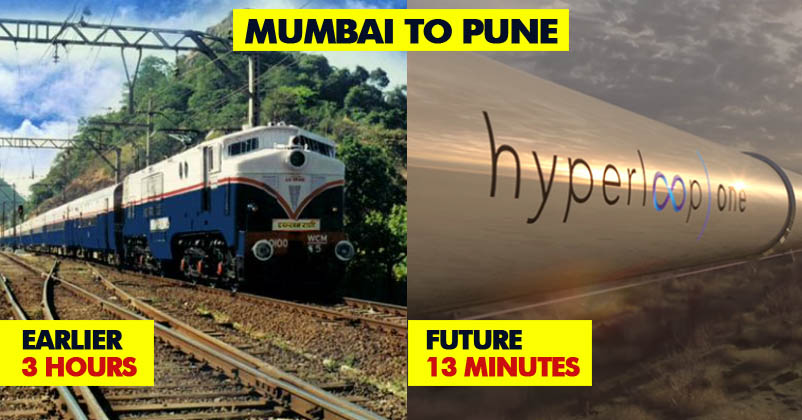 Technology has changed our lives a lot for better and there is no doubt that in coming future, it will make living more comfortable and easier. A significant contribution has been made by technology in the field of transportation and now the complete picture of transportation on the Mumbai-Pune route will be changed once the commuters start travelling via hyperloop. 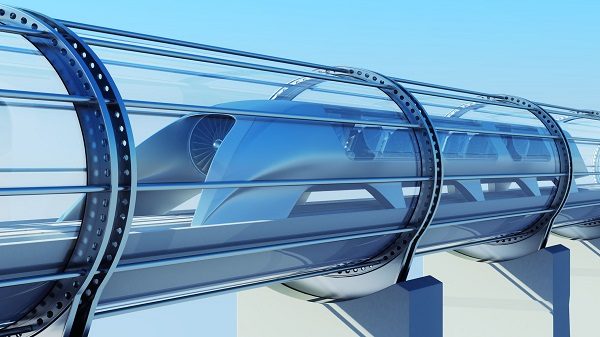 The Maharashtra government has entered into partnership with Virgin Hyperloop and a Memorandum of Understanding (MoU) has been signed with Pune Metropolitan Region Development Authority (PMRDA) in order to assess the chances of implementing hyperloop transportation system between Mumbai and Pune. If this happens, the journey time of Mumbai-Pune will reduce to 13-14 minutes from 3 hrs by car.

MoU signed in presence of CM @Dev_Fadnavis betwn PMRDA and @HyperloopOne to conduct pre-feasibility study of routes in Maharashtra State, particularly in Pune-Mumbai region, where Hyperloop based passenger transit system can be implemented. pic.twitter.com/Y7BGCaa6Q1

As per a report in Deccan Chronicle, the airports of the city can also be connected through hyperloop.

Hyperloop is a mode of transportation in which commuters travel through pods in a sealed pipe and the speed could reach 1200 km/hr, thanks to the environment which has no friction.

Hyperloop is a new mode of transportation which carries passenger freights in pods via electro-magnetic propulsion through low pressure tubes.@HyperloopOne

This is what CM Devendra Fadnavis said,

“A hyperloop route requires high-density traffic to become viable as a means of rapid public transit. Mumbai and Pune, the most and seventh most populous cities in India respectively, have the potential to provide an optimal route with a high density. By reducing travel time to under 20 minutes, a hyperloop route will help intensify the connectivity between the metropolitan regions of Pune and Mumbai, transforming the two cities into India’s first and largest megapolis.”

The good news is that Bengaluru-Chennai may also be connected with hyperloop and if this happens, the six hours journey of 350 km will reduce to just 20 mins.