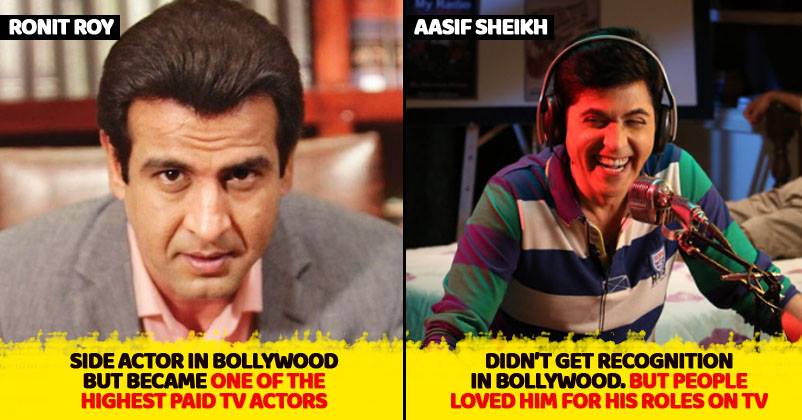 In this cut-throat competition in the industry, it is difficult to maintain stardom in the Bollywood industry. It is even more challenging to build and get success on the initial stages. There are so many actors in the industry. There are some stars who you can count on fingers. Some go missing because they can’t find success. So, they change their paths whereas there are some who jump to small screens to keep their career and passion of acting going. Let’s take a look at the following list and find out about those celebs who after an unsuccessful career on the bigger screens, found great success on the smaller screens. 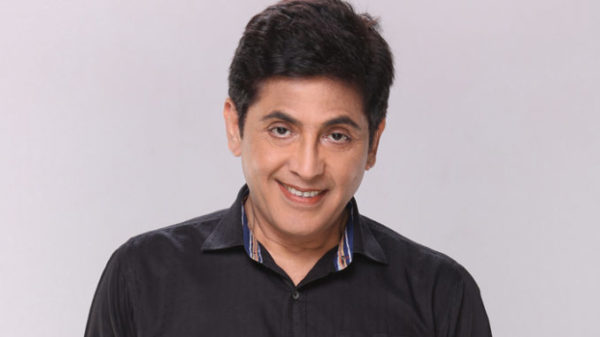 His contribution to Bollywood was the song ‘Bin Tere Sanam, Mar Mitenge Hum’. After that he started doing part roles in movies like Karan Arjun. He appeared in shows like Yes Boss and Bhabhiji Ghar Pe Hain and got more noticed through TV. 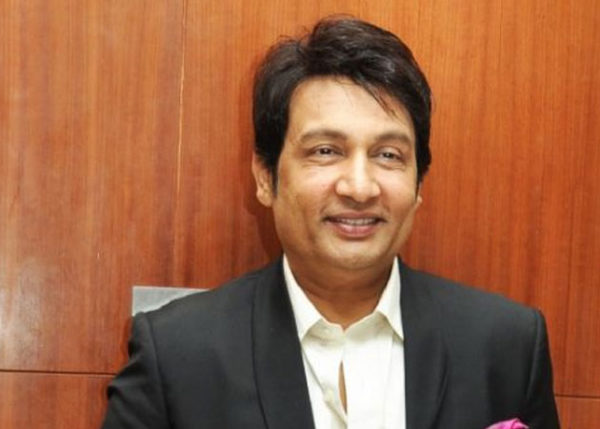 Despite some promising movies, he couldn’t perform well in movies. After that the star came up with TV shows like Dekh Bhai Dekh (comedy show) and iconic talk shows (Movers and Shakers). 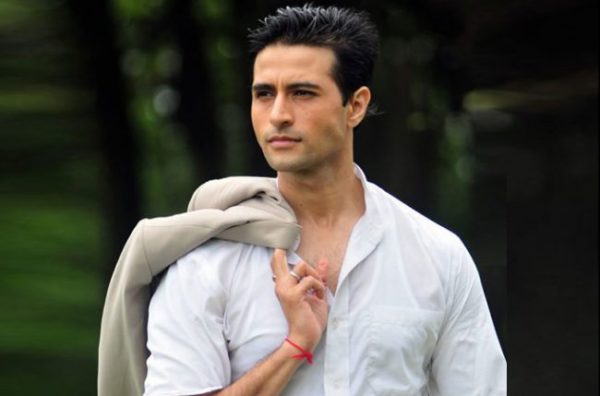 Apurva was a part of the blockbuster film Pardes. His filmy career couldn’t do well. Then he played the lead in the show Jassi Jaisi Koi Nahin and today he’s one of the most wanted after TV actors. 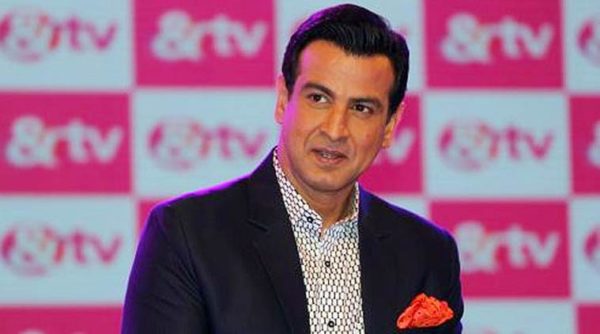 Rohit played lead in a lot of Bollywood movies. Not many people know this but he was a part of B-town before he joined the small screen. His first TV show was Ekta Kapoor’s Kasautii Zindagi Kay. He found success in TV. And now it seems that he is again making his way to movies. 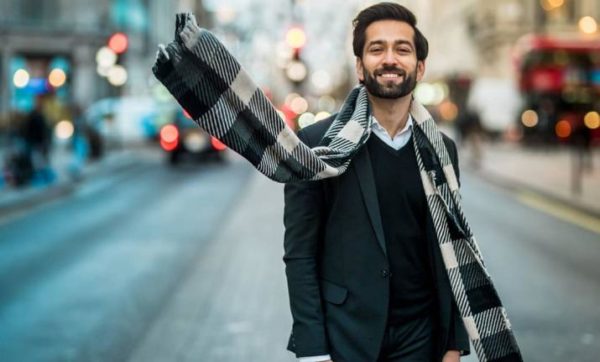 Nakuul’s debut film in Bollywood was ‘Haal-E-Dil’. After which, he started doing TV shows. His first TV show was Pyar Ka Dard Hai Meetha Meetha Pyaara Pyaara. He is currently playing the lead in the show Ishqbaaz. 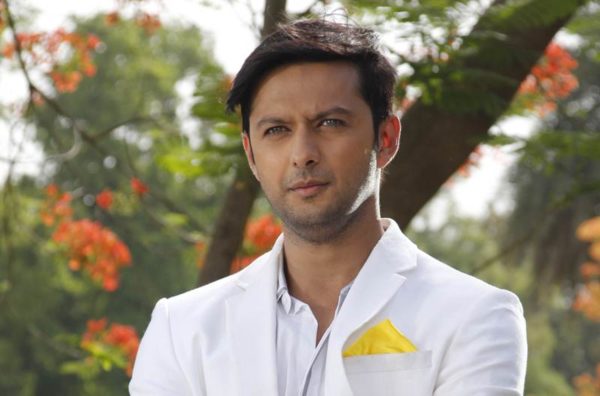 After debuting in Bollywood film, Tarzan – The Wonder Car, he appeared in TV shows like Ek Haseena Thi . 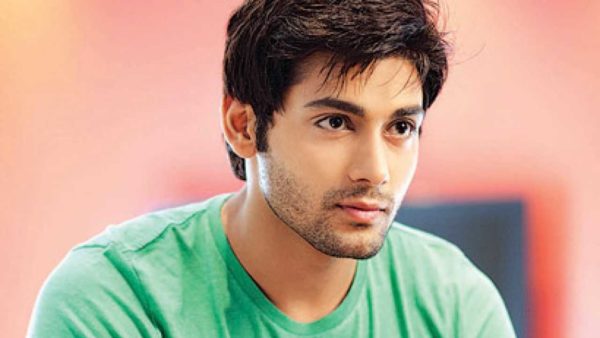 He was appreciated for his acting in the film MP3- Mera Pehla Pehla Pyar. However, his film career didn’t go well. He made his TV debut with Kehta Hai Dil Jee Le Zaraa. The actor found a much better run on the small screen. 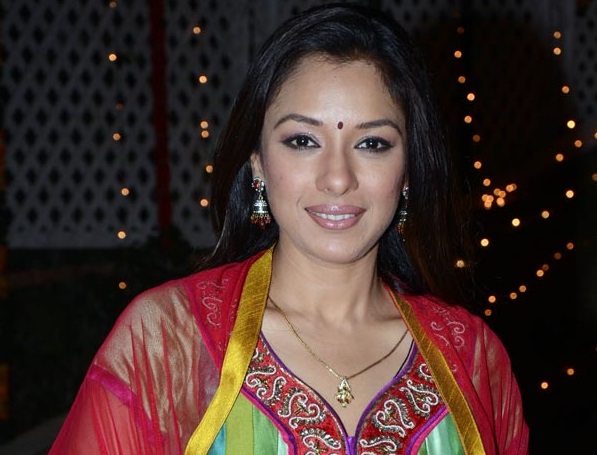 A lot of people recognize her as Monisha from Sarabhai Vs Sarabhai. But before coming to TV, the actress made her Bollywood debut with ‘Do Aankhein Baarah Haath’, opposite Govinda.