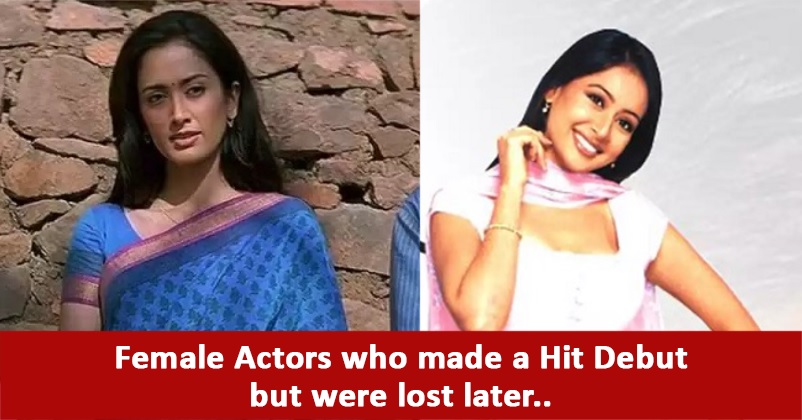 Every year 1500-2000 movies are made in India in around 20 languages and with some of these films, some actors and actresses make their debut in the dream world but unfortunately, very few of them are able to succeed in this industry. While several actors and actresses fail to make an impact with their performances, there are some who don’t get more work because of the huge competition in the showbiz world.

However on the other hand, there are few actors who make a grand debut and their work is loved by audiences as well as critics but they disappear due to various reasons. Here is the list of such actresses who made a mark with their acting in their debut movies but after that, they were not seen much or just vanished from the industry. 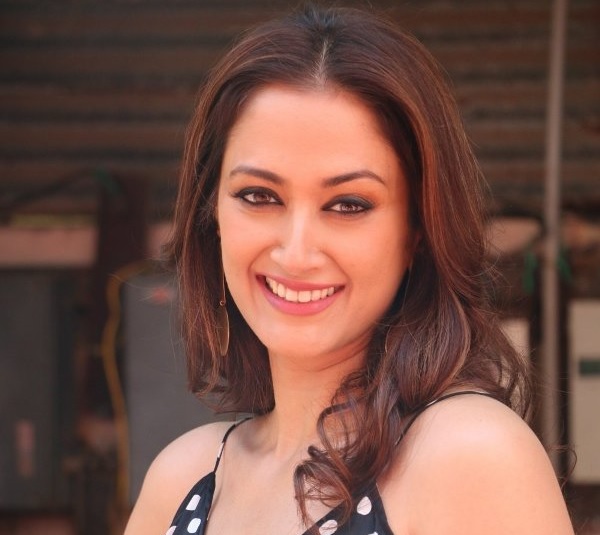 The first name in this list has to be of Gayatri Joshi, the actress who played the female lead in Shah Rukh Khan starrer “Swades” which was directed by Ashutosh Gowarikar and hit the theatres in 2004. Gayatri Joshi started her career as a Video Jockey but left it as she wanted to win the beauty pageant. She started modeling from her college days and modeled for many big brands such as Godrej, Sunsilk, LG, Philips, Bombay Dyeing, etc. Her first and last film was “Swades” which may not have performed well on the box-office but her performance was liked by all. However, she chose to leave the movie industry and tied the knot with Vikas Oberoi, Chairman and Managing Director of Oberoi Realty Ltd. (ORL). 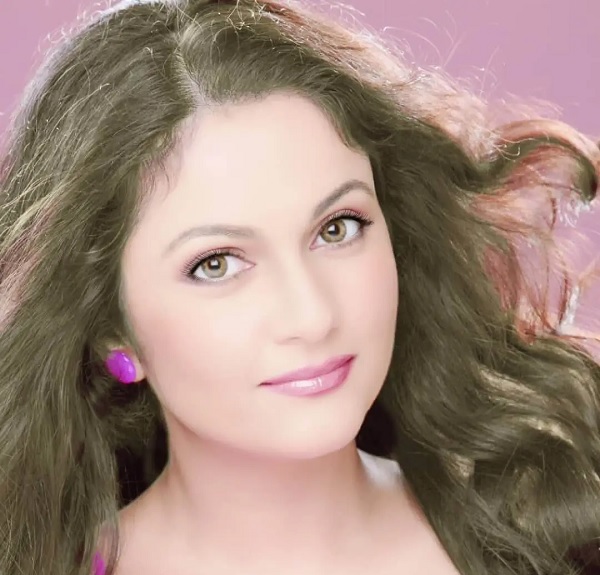 Gracy Singh got a dream debut as her first movie was “Lagaan” with Mr. Perfectionist of Bollywood, i.e., Aamir Khan. The film was a big hit on the box-office and later on she was seen in few good movies such as “Munna Bhai MBBS”, “Gangaajal”, etc. Gracy wasn’t new to acting as before “Lagaan”, she worked in TV serials and was very popular among audiences. She also worked in some regional movies but after some time, she disappeared from the big screen and later on she was seen in a serial – Santoshi Maa. 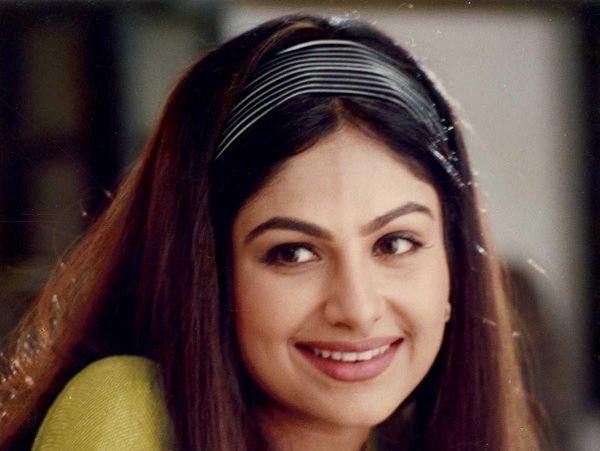 The beautiful young girl whom we all saw in Aamir Khan starrer “Jo Jeeta Wahi Sikandar” worked in many Hindi movies and in regional language (Kannada, Telugu and Oriya) films as well. Ayesha Jhulka disappeared from the big screen after 2010 but in 2018, she made a comeback with the movie “Genius” which fell flat on the box-office. 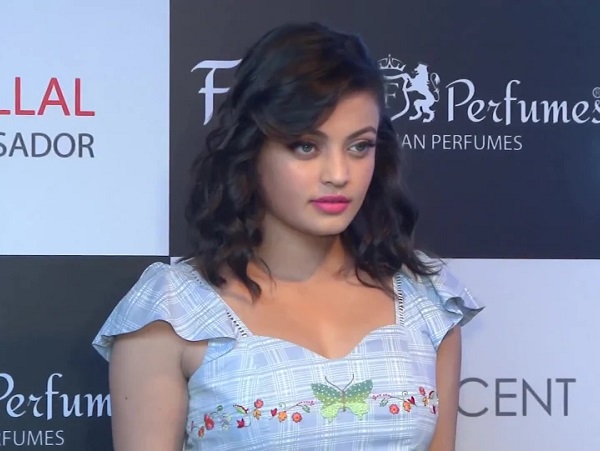 Sneha Ullal made her Bollywood debut with Salman Khan starrer “Lucky: No Time For Love” but she made headlines more because of her striking resemblance with the actress and beauty queen Aishwarya Rai Bachchan. Sneha looked very similar to Aishwarya and in one interview, she said that she didn’t get any benefit of having similar looks as of Aishwarya but yes it certainly helped her much in getting recognized. Sneha gave few hit movies in the southern industry but wasn’t able to make an impact in Bollywood. After 2015, she was not seen in any film but in 2020, she was seen in web series Expiry Date which is an indication that she desires to return to acting. 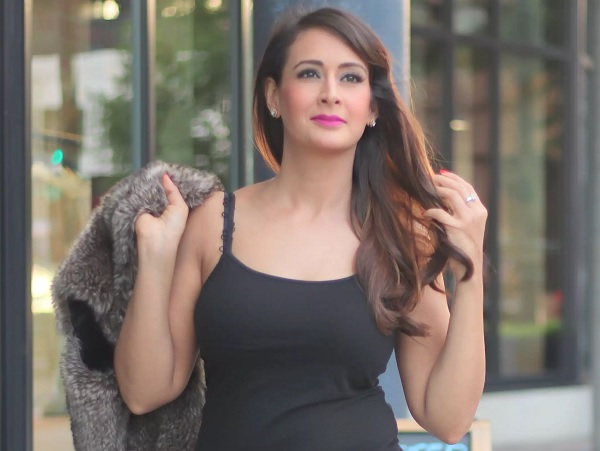 The beautiful model-actress first appeared in music videos and southern language movies before making her debut in Bollywood with “Mohabbatein”. It was a multi-starrer movie and Preeti Janghiani was liked by the audiences as well, she appeared in some Hindi movies after that but wasn’t able to make her presence felt in a proper manner. Moreover, she worked in Punjabi, Bengali and Rajasthani flicks too but since 2017, she hasn’t been seen in any movie or show of any language. However, if some reports are to be believed, she has the desire to make a comeback in acting after motherhood.

Do you know about any other actress who got a great debut but wasn’t able to make the most of it or left the film industry due to any reason? Share with us.

Janhvi Kapoor Says Maths Makes People ‘Retarded’, Gets Trolled In The Most Epic Way
These TV Actresses Beat Their Husbands In Not Just Popularity But Income Too