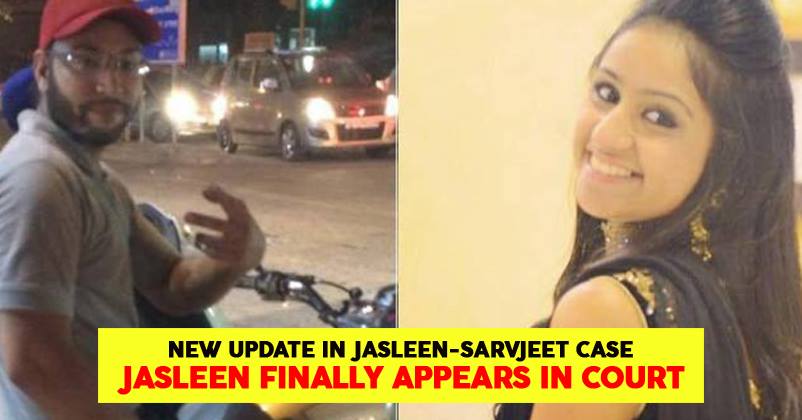 The 2015 case of Jasleen and Sarvjeet has gone through several turns in these 3 years. After Jasleen alleged Sarvjeet for misbehaving and harassment and her post went viral on Facebook, he had become a national villain and everyone was criticising him on the social media. 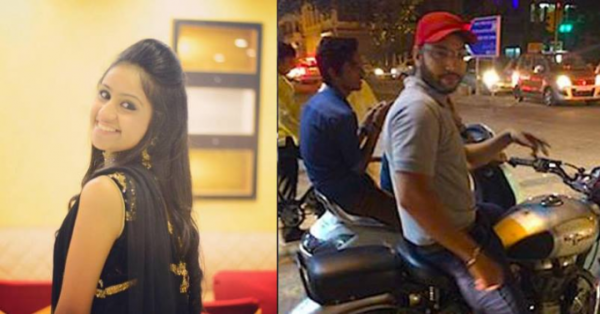 But three years down the lane, Sarvjeet made a comeback and gained public sympathy when Jasleen attended no case hearing as she was busy for her studies in Canada. Sarvjeet had claimed that these three years have been terrible for him as he has gone through all kind of judgements and losses while Jasleen has not even appeared at the court once.

Now Jasleen is finally back and has recorded her stance on it.

What did she say?

Talking to a leading media publication, Jasleen said that her silence shouldn’t be considered her weakness because she will fight until the case reaches a logical conclusion. She also apologized to the court for her absence and cited “academic commitments” as the reason of her absence. However, she said that she was not running away all this while because her father was attending all the case hearings in her absence.

Sarvjeet has taken benefit of my absence to gain sympathy

Jasleen has also claimed that she was not making any unnecessary comment as she wanted the law to take its route. Jasleen said that Sarvjeet has used her absence to gain social sympathy for himself and also accused him of making wrong statements in front of the media. She said that while talking about Sarvjeet’s claim that a non-bailable warrant has been issued against her. 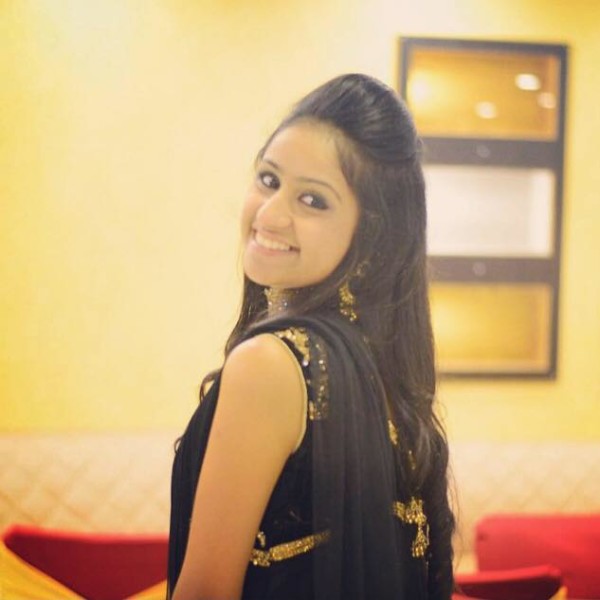 Jasleen has also claimed that she gets threatening messages for making Sarvjeet suffer. Speaking in the court, Jasleen said that she felt threatened while coming to the premises because of the abuses and threats hurled at her on social media by Sarvjeet’s supporters.

Meanwhile, Sarvjeet has criticised her for taking three years to record her statement which has unnecessarily dragged the case.

We hope the matter reaches a correct conclusion soon.

Forbes Says That YouTube’s Highest Paid Star Is Not PewDiePie But Ryan, A 7 Year Old Kid
Former US Beauty Contest Winner Arrested For Sending N*des To A 15 YO. Where Has The World Come?