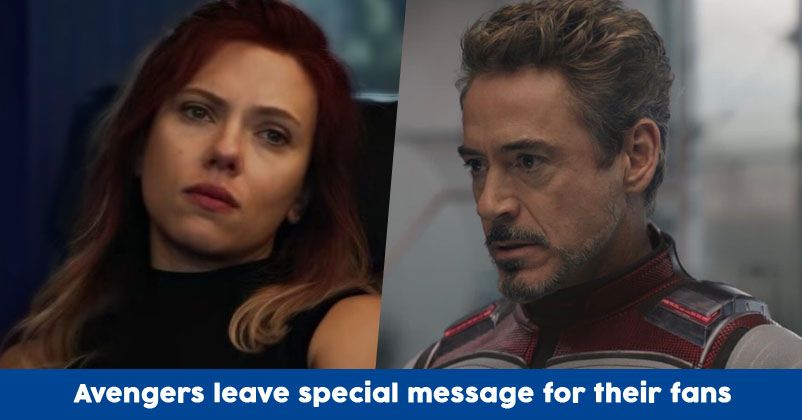 Last month on the 26th of April, Avengers: Endgame was released and it summed up the third phase of the MCU. The movie had an overwhelming response and it left most of the fans heartbroken. Three main leads ended in the movie. Iron Man, Black Widow, and Captain Marvel retires.

From Robert Downey Jr as Tony Stark #IronMan to the next generations.
Love You 3000 #AvengersEndgame. pic.twitter.com/x9C8v5sWwY

It is an end of an era and with the end of these leads in the Marvel Universe.

Continue Reading
You may also like...
Related Topics:Avengers: Endgame, Marvel