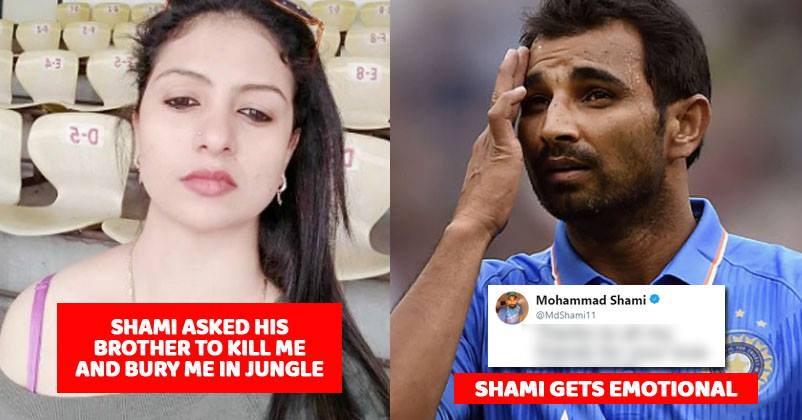 Indian cricket player Mohammad Shami is going through a hard time of his life. His life went haywire after his wife, Hasin Jahan alleged him for having multiple extra-marital affairs and plotting her murder along with his family.

Though Mohammad Shami denied the claims of his wife, she registered a written complaint against him along with strong proofs. She also claimed that Shami wanted her to have a physical relationship with his brother.

Following such dirty allegations, a strong investigation against Shami has been started. The mobile phone of Shami has been seized by the police and the detectives are trying to find out the reason for his alleged Dubai visit during South Africa tour. On the other hand, BCCI has decided to withhold the yearly contract with him.

Meanwhile, the senior members of both families have met to discuss the possibilities of sorting out the matter out of the court.

Amidst all the noise, Mohammad Shami got emotional and posted a picture of his daughter on Twitter. Along with the picture, he wrote in the caption- 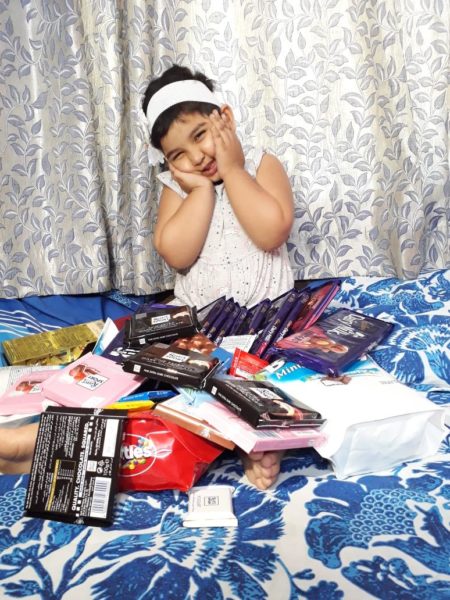 Shami you are asset of the country…. and if you are not wrong while country will support u

Thanks to all my friends for your love and support

Thanks to all my friends for your love and support

Continue Reading
You may also like...
Related Topics:Mohammad Shami

This Is How Kohli Reacted When Danielle Wyatt Proposed To Him For Marriage
Is Anushka Sharma Pregnant? This Tweet Of Virat Kohli Has Left People Guessing