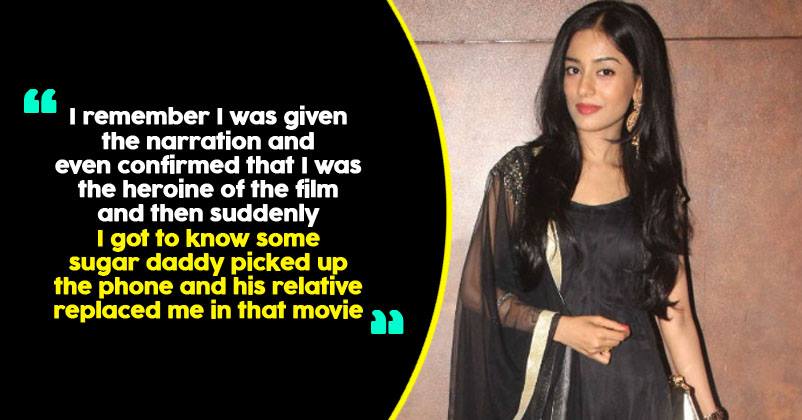 Amrita Rao is one of the most beautiful and talented actresses of Bollywood who has shown her different shades in many movies including “Vivah”, “Welcome to Sajjanpur”, “Ishq Vishk”, etc. She is a mine of acting talent and we still feel that audience has a lot to see from the diva. She made her debut with “Ab Ke Baras” in the year 2002 and was also nominated for Filmfare Best Female Debut Award for her performance.

Recently in an interaction with Indiatimes, she revealed how she managed to come so far in Bollywood without a sugar daddy. Amrita also disclosed an unpleasant incident when she was replaced by a starkid and she couldn’t forget it even today. 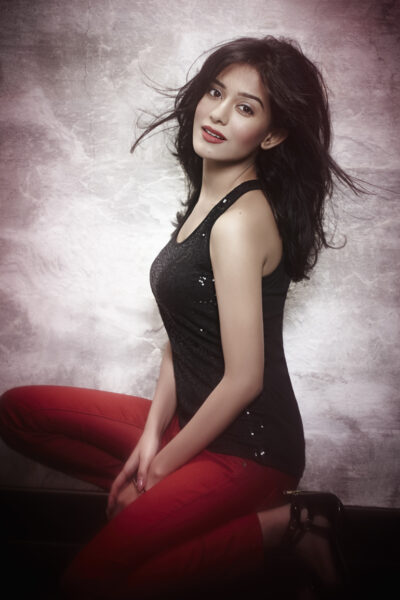 She went through the narration and it was also confirmed that she was going to be the movie’s heroine; however all of a sudden, some sugar daddy got her replaced in the flick by his relative.

As per Amrita, she didn’t feel bad for her replacement as it is pretty common in the industry; nevertheless, she expected the director to be decent enough to convey the same to her gracefully instead of an undignified way.

There is no denying the fact that she is one of the few actors who made a place for themselves in the industry without a Godfather; however, she does regret a senior person’s guidance that could have been proved to be of a great assistance in her filmy career. Additionally, she feels that she has still not got that success in B-Town which she has been desiring for because she didn’t have a sugar daddy or someone who could direct her throughout her journey and make sure that she gets what she deserves. 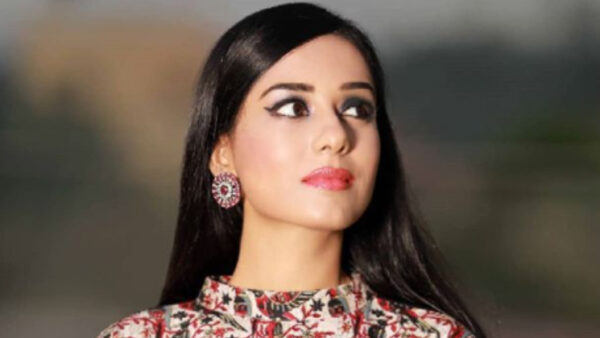 What’s more, Amrita is pretty happy with the changes that are taking place in the Hindi film industry, thanks to the MeToo campaign that is initiated in Bollywood by Tanushree Dutta. As per her, it has given strength to women and now they have access to a platform where they can speak up their minds. This will also instill fear in the minds of culprits and they will think many times before getting flirtatious with women, even if it’s a telephonic conversation or chatting. She further feels fortunate to not have become a victim of s*xual harassment as she was always accompanied by her mother on the sets.

Although she has been away from the big screen for some time, fans will get to watch her shortly in “Thackeray” in which she will be seen with Nawazuddin Siddiqui.

Fan Trolled Viru Said He Didn’t Call Spinner As Bowler But He Was Also Spinner. He Gave Witty Reply
Anushka Arrived In Auckland With Team India, But Netizens Are Trolling Her Badly