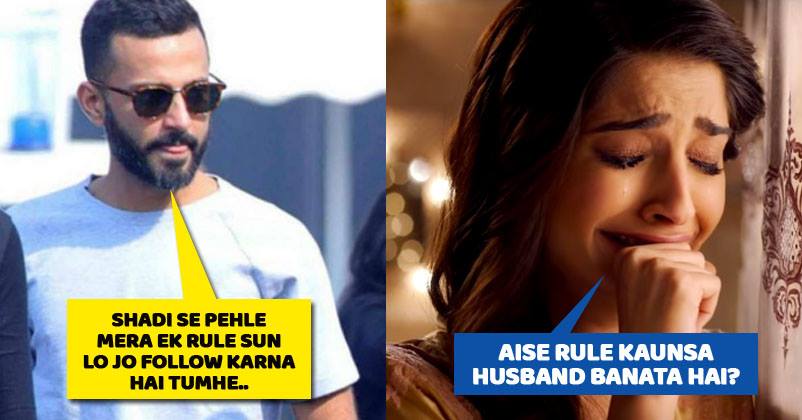 Bollywood’s fashion icon Sonam Kapoor is all set to get hitched with Anand Ahuja whom she has been dating for long time. The date of their marriage is 8th May and Sonam keeps on sharing updates regarding her wedding on social media.

In a recent interaction with media, the “Khoobsurat” actress revealed that Anand has put up some bedroom rules and they both have mutually agreed to follow them.

As the actress is little addicted to her phone and social media, her would-be husband has instructed her to put phone on charging in either bathroom or some other room before they go to sleep. 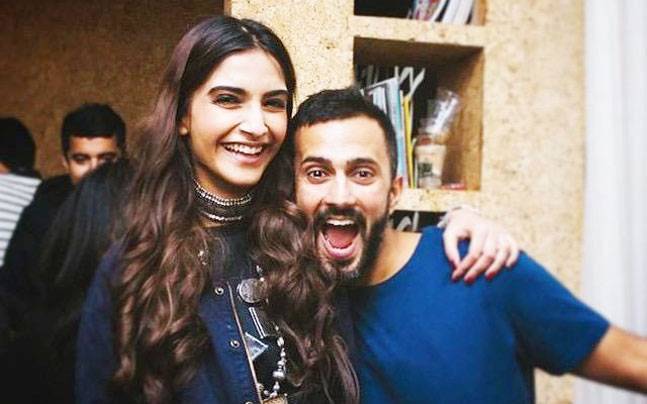 “It’s a rule basically Anand has put on both of us. Right before I sleep I have to put my phone on charging in the bathroom or I charge it in the hall of other room.”

We must applaud Anand for encouraging this healthy and good habit in the actress.

Sonam and Anand never spoke about their marriage until the details and date were officially announced. Before the marriage ceremony, a mehendi function will be held on 7th May and the couple will also give a reception in Mumbai after wedding. Locations of the functions are The Leela hotel, Bandra Kurla Complex and Bandra Bandstand.

Subsequent to wedding, Sonam will head to Cannes and the couple will not be free for honeymoon before October. 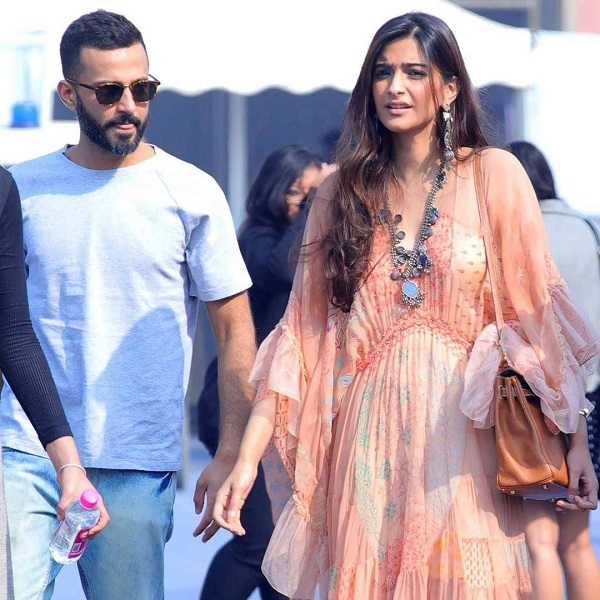 “Anand won’t be at Cannes with her but the couple is planning an October-November honeymoon which will be delayed because of the bride-to-be’s choc-a-block schedule.”

Well, the marriage ceremony of Sonam and Anand will be a grand and star-studded affair and will be remember for years just like receptions of Kohli and Anushka. What do you say?

1st Saturday Collections Of 102 Not Out v/s 2nd Saturday Of Avengers. Hollywood Is Powerful
What Are Infinity Stones And How Do They Work?