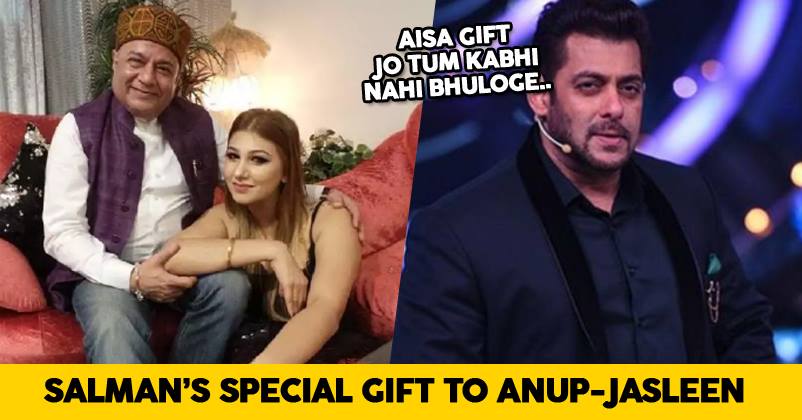 One of the most popular and controversial TV reality shows, Bigg Boss is back with its twelfth season and from the very beginning itself, it is living up to the expectations of viewers, thanks to contestants who have spiced up the atmosphere with their antics. Be it commoners or celebrities, all appear to be strong contestants and the competition is going to be really tough this time. 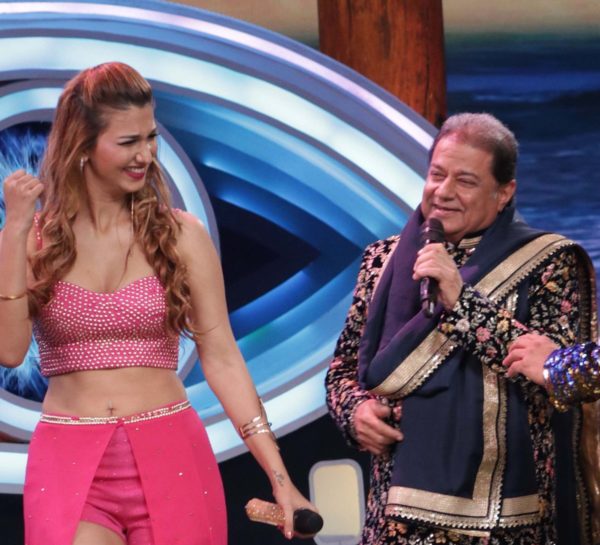 We all know that the makers have come up with a unique theme of “Vichitra Jodi” for Bigg Boss 12 and the pair of devotional singer Anup Jalota and his girlfriend Jasleen Matharu is just apt as per the theme. The reason for the same is huge age gap of 37 years between the couple; while Bhajan Samrat is 65 years old, the age of Jasleen is just 28.

The duo announced their relationship during the premiere of Bigg Boss, leaving everyone including Jasleen’s family and the host Salman Khan shocked. In fact, there were many who couldn’t believe it to be true and raised questions on their relation. However, both Anup and Jasleen accepted to be in a relationship openly without hesitation. Social media still can’t get over with their affair and as a result, various memes and jokes have flooded on the Internet, especially on the micro-blogging site Twitter.

It seems that the makers also want to cash this opportunity and probably the same is the reason that the unique couple will be seen going on a romantic date soon. However, they will not go outside for this but instead, a special room is being designed inside the house for this purpose. 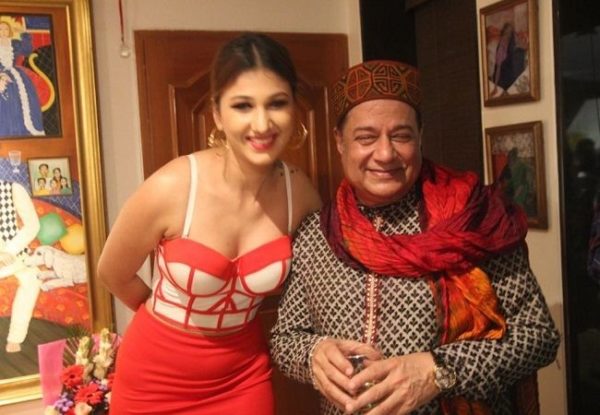 This special room will be given an altogether romantic look so that Anup and Jasleen can spend some moments together. The reason for this activity is not revealed yet and they might enter the special room for some task or it might be a gift from Bigg Boss or Salman for completing a task. Well, this will be disclosed only when the episode will be aired.

It’s not for the first time that a couple is sent for a romantic date in Bigg Boss and the makers have done it earlier as well to keep audiences engaged and make the show full of spice.

Watch Bigg Boss 12 on Voot for the best experience and to enjoy all the Masala stuffs taking place inside the house.

Sacred Games 2 Teaser Out By Netflix; Twitter Is In Love With It & Can’t Wait For It To Start
Did Sreesanth Use A Mobile Phone At Bigg Boss House? What Was He Doing?