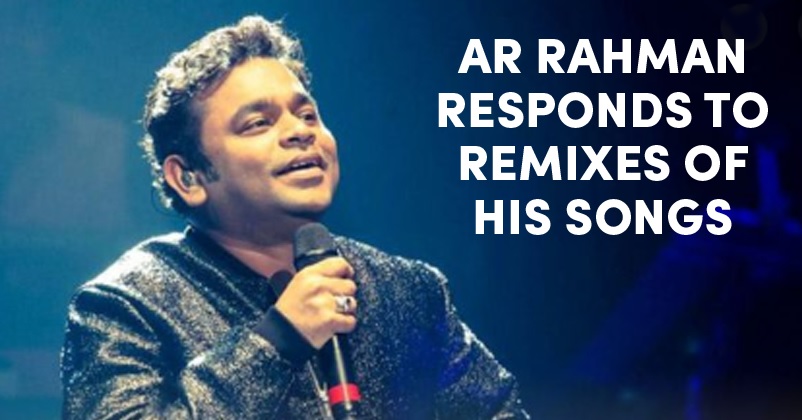 The legendary Indian musician AR Rahman may not have worked in Hindi movies for a long time now but this didn’t have any effect on his huge fan following and his admirers are eagerly waiting to listen new compositions from him. 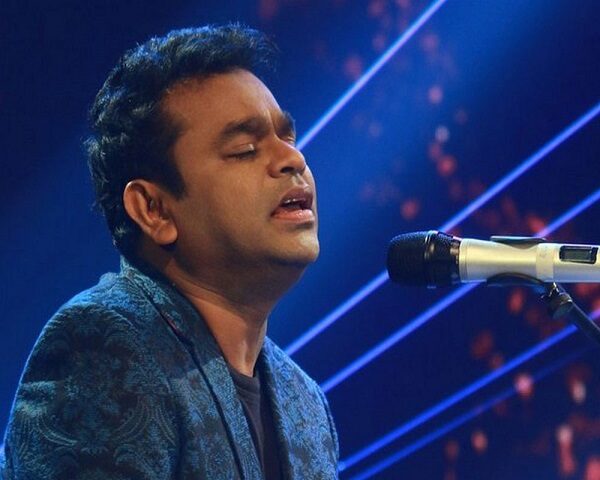 AR Rahman, the Oscar winner composer, doesn’t like to be in limelight but recently he has given an interview in which he has talked about many things including his feelings regarding the remix versions of his songs. The musician seems to be pretty annoyed with the remixes of his song and he calls them disastrous and something which is gives irritation to his ears. He also tells that once he talked to a company regarding it as he was afraid of getting trolled for the remixes.

However, he is happy with the fact that now people are recognizing the value of original music. Many songs of AR Rahman have been remixed but he likes only one remix version and that is of “Humma Humma” which was done in “OK Jaanu” that starred Aditya Roy Kapur and Shraddha Kapoor in the lead roles. Talking about the original song, it was from the film “Bombay” which got released in 1995 and starred Arvind Swami and Manisha Koirala in the lead roles while the director of the movie was Mani Ratnam. 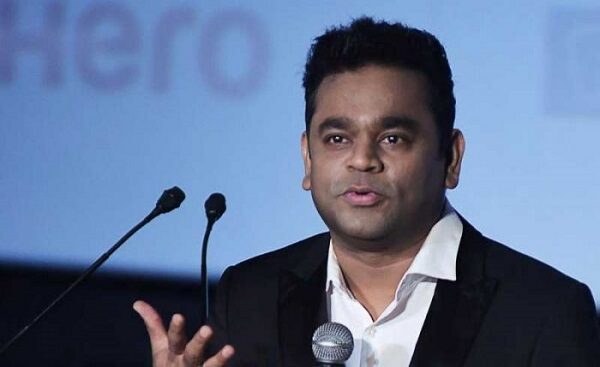 On the question of his absence from Bollywood, AR Rahman says that he is busy giving music for Tamil movies, some of which are of his own production. He has also revealed that he is working on a movie which is being produced by Aanand L. Rai and apart from that, he is also occupied in building his own studio. Besides, Rahman is giving his time to those kids whom he wants to raise as musicians.

Do you also feel that remixes are irritating and annoying? Let us know your opinion.