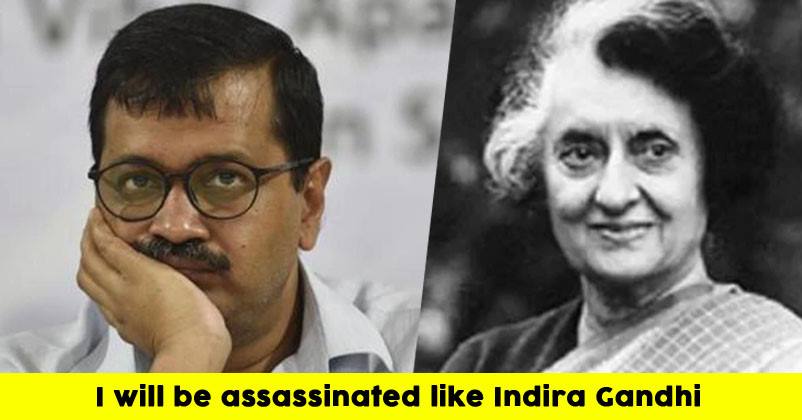 It’s the Lok Sabha elections time and no doubt the Summers have heated up to another level. Delhi CM and Aam Aadmi Party chief Arvind Kejriwal has made a big statement saying that he is threatened by the BJP. 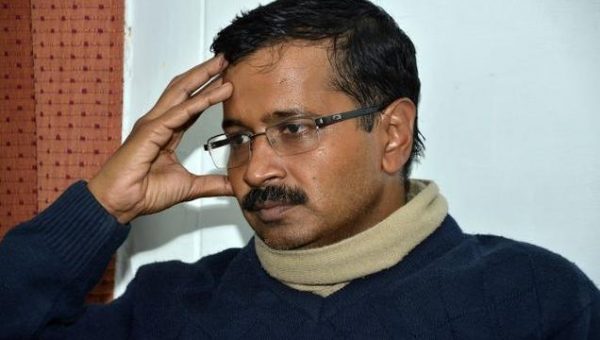 Kejriwal also said that his PSO reports to the BJP government at the Centre and vote for PM Modi.

Delhi CM was slapped by a man named Suresh during one of his rallies in Delhi. A video had gone viral on the social media in which the man jumps over Kejriwal’s jeep and slaps him. He was also noted abusing the CM. 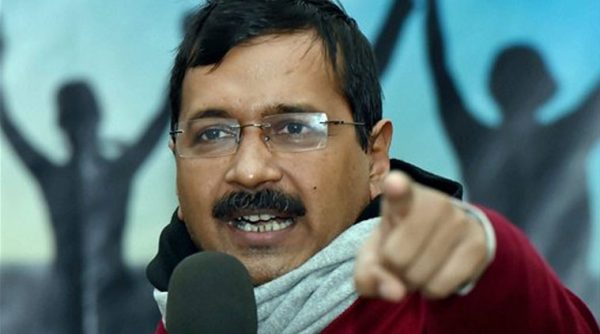 The man was taken to Moti Nagar police station.

Continue Reading
You may also like...
Related Topics:Arvind Kejriwal, BJP

Rahul Gandhi Gives A Strong Reply To Narendra Modi After He Called His Father Corrupt No. 1
2019 General Elections Exit Polls Are Out. Check Who Will Be Next PM As Per Exit Polls