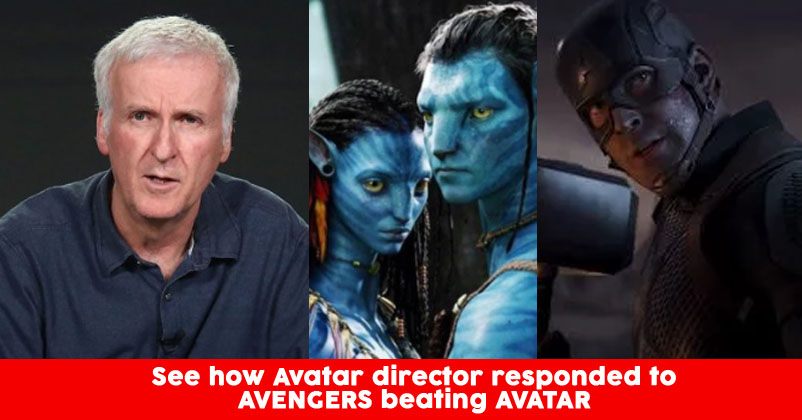 On Sunday, Avengers: Endgame crossed $2.7902 billion at the box office, crossing the $2.7897 billion-mark set by Cameron’s sci-fi epic in 2009. Earlier Avengers: Endgame also broke the record of the movie Titanic.

Jame Camero who also directed the movie took to Twitter to say,” “To Kevin (Feige, producer) and everyone at Marvel, an iceberg sank the real Titanic. It took the Avengers to sink my Titanic. Everyone here at Lightstorm Entertainment salutes your amazing achievement. You’ve shown that the movie industry is not only alive and well, it’s bigger than ever.”

Recently when Avengers also broke, the people were all love for the movie. But some of them were die-hard fans of Avatar too! They said Marvel still took ten years to beat Avatar and the effort put into is nice. Jame again gave a salute to Marvel after they defeated his another movie.

In a very creative tweet, Avatar posted a picture of Iron Man with Avatar beings, the tweet congratulated Marvel on their achievement! The text read,” Oel ngati kameie, I see you Marvel. Congratulations to Marvel on becoming the new box-office king, Jim Cameron.”