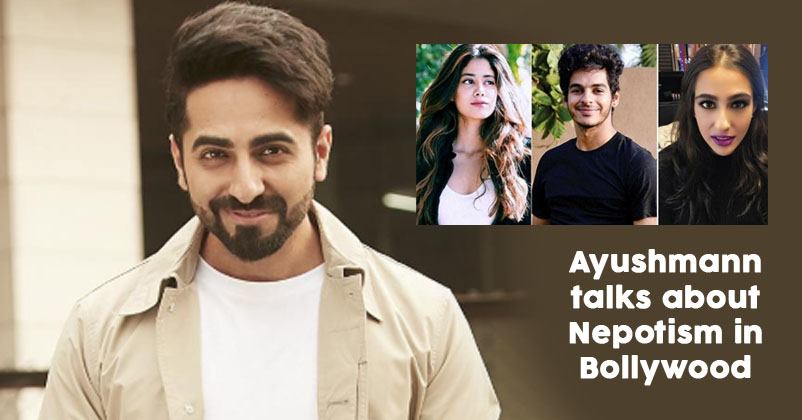 Ayushmann Khurrana is one of the most versatile actors of Bollywood and with his latest release “Dream Girl”, he has added one more feather to his cap. “Dream Girl” hit the theatres today with good reviews from fans and critics alike. 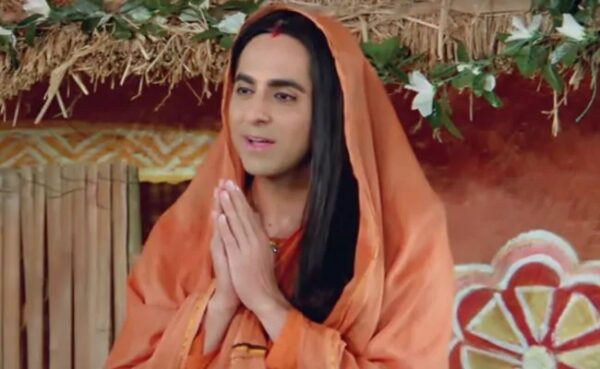 In this movie, Ayushmann is playing the character of a person who portrays himself as a girl named Pooja on phone while talking to guys. The flick is being directed by Raaj Shaandilyaa and it also stars Nushrat Bharucha, Annu Kapoor and Manjot Singh in important roles.

Thanks to Kangana Ranaut, nepotism in Bollywood is discussed a lot nowadays and when Ayushmann was asked a question regarding it during an interview, he had a subtle response.

Ayushmann was asked if he thinks that nepotism prevails in Bollywood and whether it is easy for starkids to get work in comparison to those who are from non-filmy background just like him. 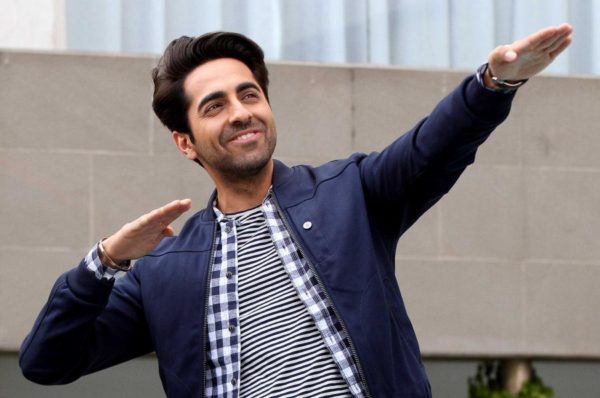 The “Badhaai Ho” star who has no godfather in the industry says that it is the best time to become an artist. As per him, if a person is talented, he will surely get what he deserves and star kids have their own problems to handle too.

The actor who has won the National Award for his movie “Andhadhun” feels that he was at the right place at the right time.

The trade analysts are pretty sure that “Dream Girl” will have a dream run on the box-office. We also hope that it will open new doors of success for the actor. After this film, Ayushmann will be seen in “Bala” and “Shubh Mangal Zyada Saavdhan”.

Have you watched “Dream Girl”? If yes, do let us know how you found it.

Shah Rukh’s Response To A Specially-Abled Fan Singing “Tujhe Dekha” From DDLJ Will Win Your Heart
Arjun Kapoor Tries To Troll Katrina, Got A Perfect Reply From Her. This Banter Is Too Funny To Miss