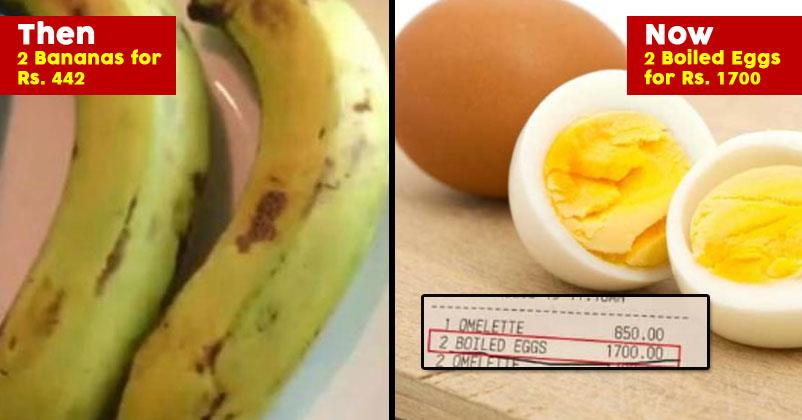 Recently, actor Rahul Bose created a storm in the hospitality industry after he posted a video on the micro-blogging site Twitter in which he told people that he had been charged Rs 442 for two bananas by a five-star hotel.

The banana incident is still fresh in the market and people across the country was trying to forget about the banana incident. But hold on, if you thought two banana’s for 442 was extremely exorbitant. Then you need to read this new boiled eggs drama. 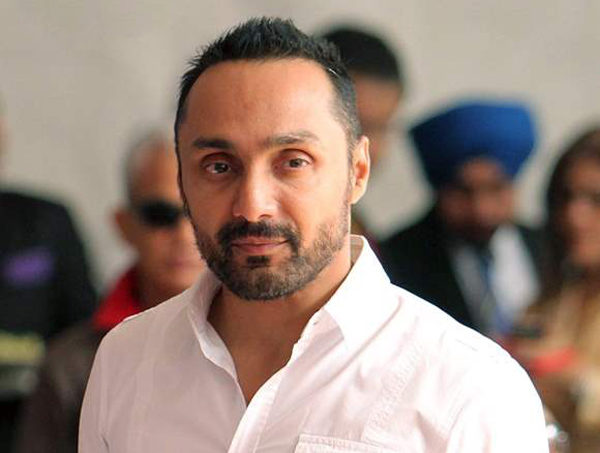 Another illogical billing system of a high end hotel ‘Four Seasons Hotel’ in Mumbai has grabbed the attention of the netizens leaving them to wonder ‘Anda hai ki soney ka anda?’

A twitter user by the name of Kartik Dhar posted a picture of the bill which shows the cost of two boiled eggs charged as Rs. 1700 and in the bill it can be also seen 1 omelette is priced as Rs. 850. Dhar posted the picture with the caption, 2 eggs for Rs 1700 at the Four Seasons, Mumbai.

It is equivalent to my breakfast budget for four seasons.

🐥🐥🐣Chicken must be from very rich family…🤣🤣

5100rs just for eggs, I would get my supply for the entire year.

Four Seasons Mumbai is yet to issue a statement on this.

Continue Reading
You may also like...
Related Topics:Bananas Are Old School Two Boiled Eggs Can Cost You 1700, Rahul Bose

Hardik & Krunal Pandya’s Version Of Why This Kolaveri Di Goes Viral
Chetan Bhagat Shares A Video Of Book Vendor Selling His Books, Gets Trolled For His Caption