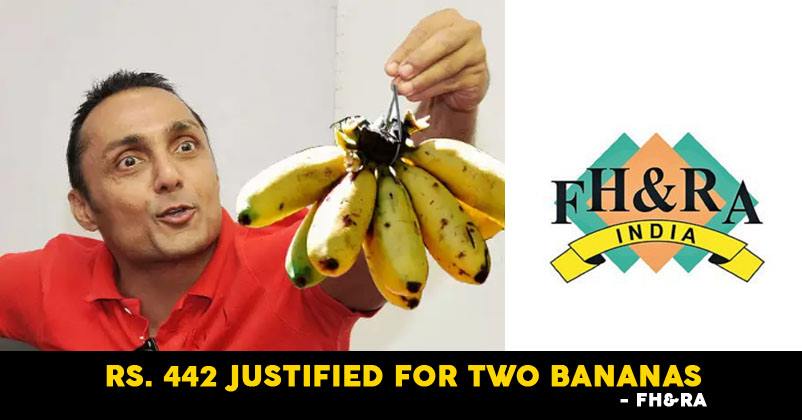 The banana controversy doesn’t seem to end anytime soon. After releasing of video of himself complaining about the rate of two 2 bananas at JW Marriott Hotel in Chandigarh Bollywood actor Rahul Bose became the hot topic. 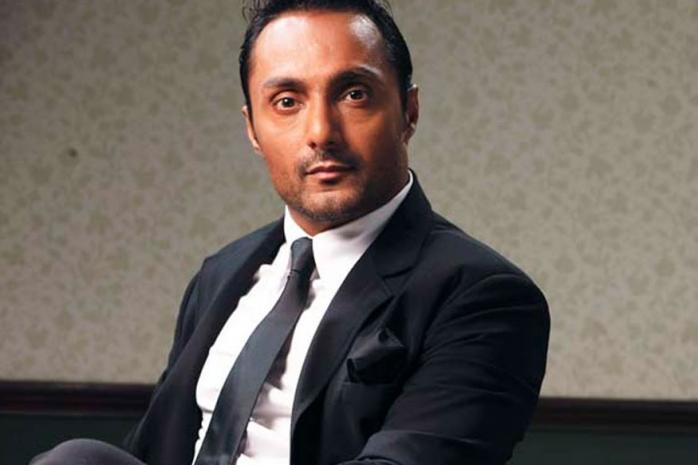 The hotel was fined by ₹25000 by the Excise & Taxation Department of the state. Now the Federation of Hotel & Restaurant Associations of India (FHRAI) came in support of JW Marriott and claimed that what the hotel did was not at all “illegal”.

The Vice-President of FHRAI, Gurbaxish Singh Kohli said that 18% GST imposed 5on the Bose’s bill was “a legal requirement”. 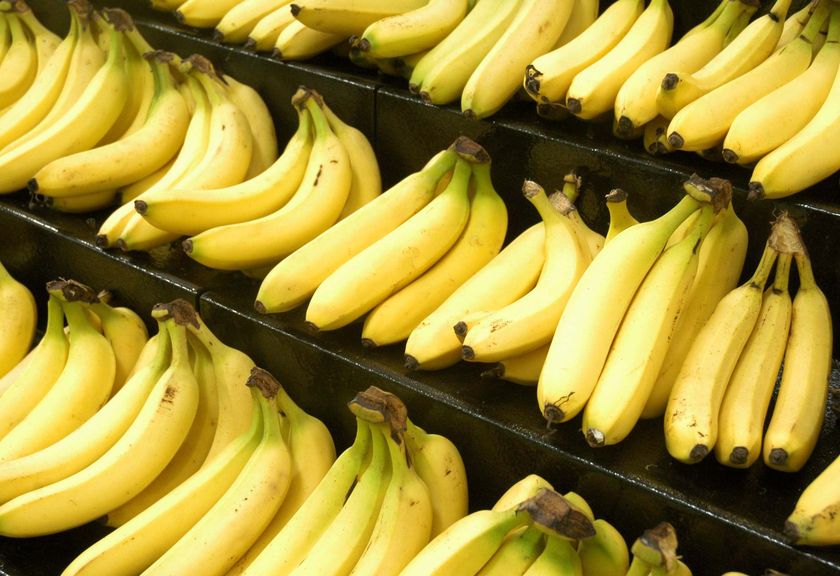 Kohli said that hotel chains follow Standard Operating Procedures and unlike a retail store, a hotel offers service, quality, plate, cutlery, accompaniment, sanitized fruit, ambiance, and luxury along with the commodity. That is why a coffee which is available at ₹10 in roadside stalls, costs ₹250 in a luxury hotel.

FHRAI Secretary Pradeep Shetty said that the hotel correctly charged the GST on the bill and it was legally payable by the customer.

Man Ordered iPhone And Received Soap, What Consumer Court Did Next Will Surprise You
Twitterati Shared Their CCD Memories Amidst The Bad Phase CCD Is Going Through