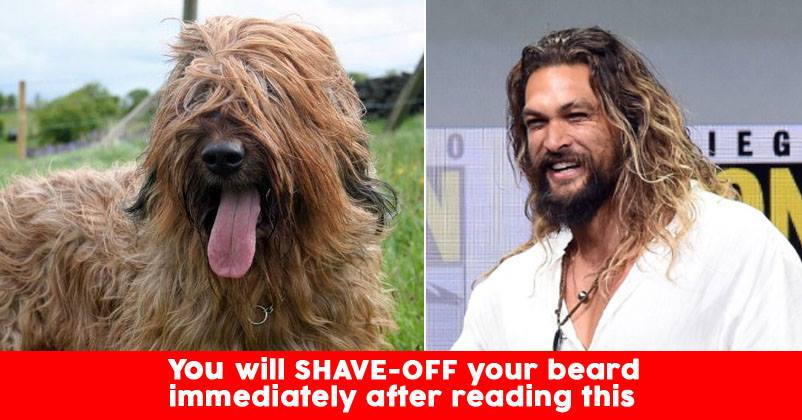 Men with beards get a mixed reaction. Some boys turn the heat with their beards and half of the women loves men with beard and other half prefers the clean shaved look.

To the men and women who love to sport a beard or who likes men with a beard, a piece of heart-wrenching news has been announced. According to research from Hirsaladen clinic, Switzerland. Men carry more germs in their beard than dogs do in their fur. 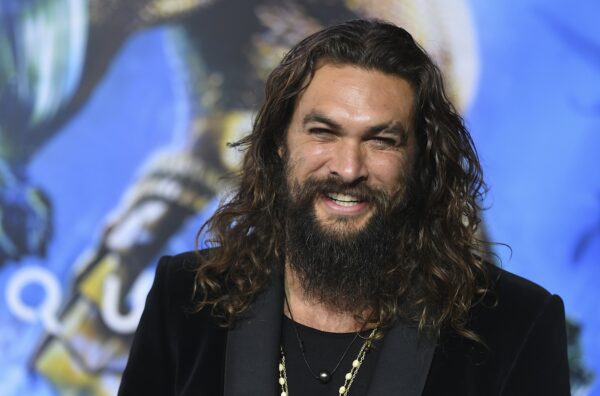 The study looked at the facial hair of 18 men and 30 dogs of a different breed to check the bacteria level. Professor Andreas Gutzeit of the clinic said: “The researchers have found significantly higher bacterial load in specimens taken from the men’s beards compared with the dogs’ fur”. 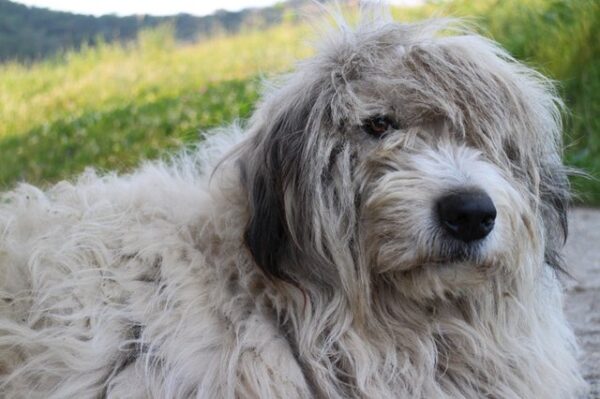 The researchers have also found that a higher number of bacteria in the MRI scanner during the process of cleaning the scanner after the men had used them as compared to the dogs.

Dr Gutzeit said ‘after the research dogs can be considered clean as compared to the men with the beards’. 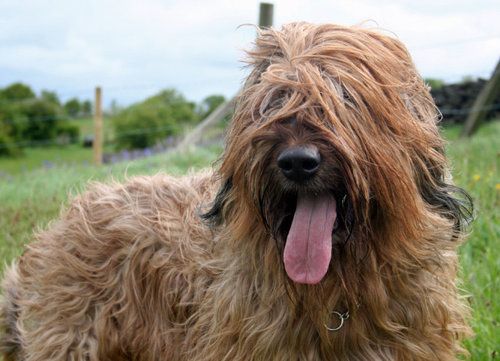 The aim of the research was if it’s possible for humans to get infected by the diseases of dogs if the same MRI scanner is used.

Girls and Boys watch out what you’re going to prefer beards or dogs?

Continue Reading
You may also like...
Related Topics:Dogs, mens with beard

19 Year Old Brave Girl Gave 65 Percent Of Her Liver To Save Her Father
Chandigarh Consumer Forum Slammed Bata With The Fine Of Rs. 9000 For Asking Customer To Pay Rs. 3 For Carry Bag