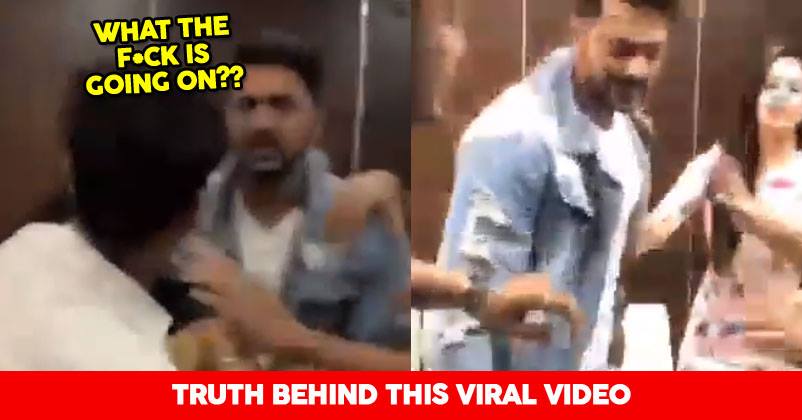 Actors are known for throwing tantrums and it is not just about Hollywood or Bollywood stars but applies to the other industries like Tollywood as well; however, what we see is not always true and reality may be far different. Agree?

For some time, a video is going viral on the web and social media, featuring Bengali superstar Dev who is also an MP. In the video, Dev is seen harassing and abusing and as controversial things spread like wood fire, this video too got super viral and people started calling him arrogant.

But as we told you earlier, everything you see is not real and the same is the case with this video!

Dev’s upcoming movie “Hoichoi Unlimited” is all set to hit theatres on 12th October this year and the actor shot a promotional video with RVCJ Bong.

Yes, your favourite page RVCJ Media has entered Bengali movie industry as well and we are thankful to the immense love and support that we are getting from people across the country.

We requested Dev to do a prank video with RVCJ Bong and he agreed. Nevertheless, we released only a short 16-second clip that has gone viral and the whole Internet thought to be real. Hold your breath and sit back as a lot more is remaining to watch. The whole video is full of surprises and thoroughly hilarious. This prank was just an attempt to increase people’s curiously, little did we know that it will receive such a tremendous response and all the media portals will cover it. 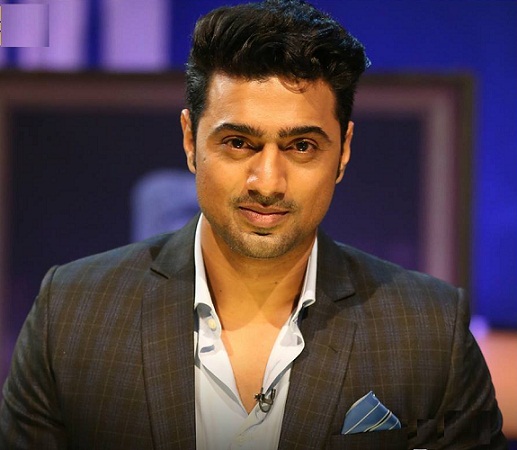 Well, we don’t believe in boasting but being associated with such a reputed and popular network for a long time, I feel proud to say that RVCJ hacked virality and the entire virtual world in going crazy over this short clip. No one in the Bengali film industry have done anything like this so far and this is again the victory of RVCJ Bong in doing something off-the-beaten-path in such a short time.

Also we would like to thank and appreciate Dev for being so supportive and cooperative all this while. Indeed, despite being a superstar, he is very down to Earth and such people are bound to achieve success in life. Even Dev took it to Twitter and tweeted this:-

RVCJ Bong will release full video soon so don’t miss it! Stay in touch for all the viral stuffs!

This Superhot Model To Enter Bigg Boss With Her Best Friend. Tough Competition To All The Girls
Kajol Asked Ajay Why He Hasn’t Watched DDLJ. His Reply Left Us Curious