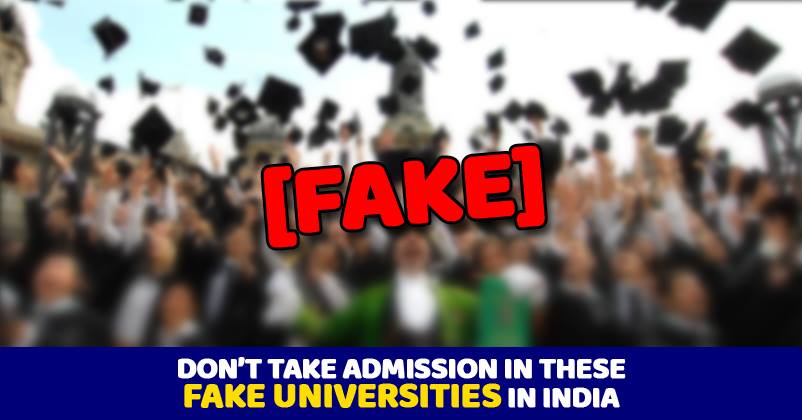 Many times we get to hear that various institutes or universities have cheated on students by promising them a degree in a course. But when the course gets completed, students come to know that the university is not recognized by University Grants Commission. Hence it doesn’t have the authority to give them a degree.

UGC tries to make students aware of such universities that are playing with lives of students by uploading their names on its website on a regular basis. Last year it released the list of 23 fake universities.

Here is the list of universities that are declared fake by UGC: 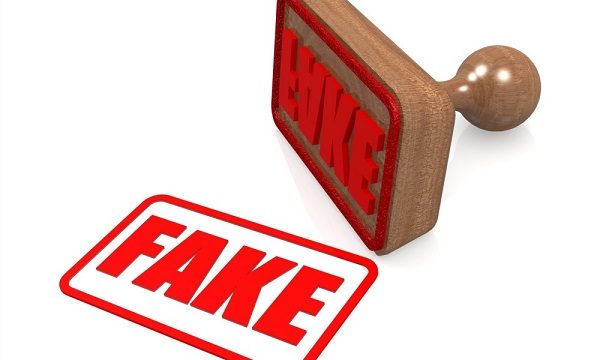 Last year in November, UGC wrote a letter to 123 deemed universities in which they were directed to remove the word “university” from their names. It also referred to an order of SC which stated that use of word “university” by them is violation of Sec 23 of UGC act.

We also request our readers to be careful while taking admissions in institutes and universities and do verify their details.

Breaking News – Asaram Bapu Convicted For Raping A Minor Girl, May Get 10 Years Jail
This Girl Had To Pay Rs 33,000 For An Apple. This Is What Made Her Pay