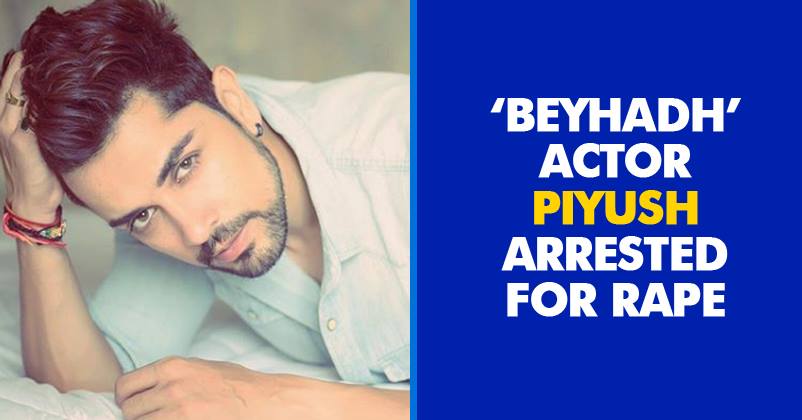 Piyush Sahdev, the TV actor who is presently playing the character of Samay in the TV serial “Beyhadh”, has been arrested by police on Wednesday on the charges of raping a 23-yr model. He has been sent to police custody till 27th November by the court. 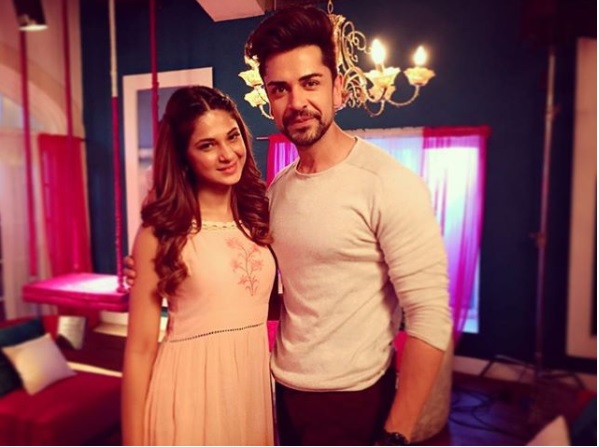 This is what Senior Police Inspector Kiran Kale told,

“Yes, Piyush Sahdev has been arrested under Section 376, following rape charges. He is in remand.”

Piyush and his wife Akangsha Rawat have been living separately since April and she has no clue about this incident. Last month only, Akangsha filed a case against Piyush on the charges of cruelty and harassment. Even Piyush’s father Kulveer Singh Sahdev is also not aware that his son has been detained. As per the report published in TOI, Piyush’s sister and “Bajrangi Bhaijaan” fame actress Meher Vij is also absolutely unaware of her brother’s arrest.

Meher claims that she is not in touch with her brother after his marriage. She said,

“I have got to know this from you. When did this happen? I don’t know anything at all. You know I haven’t been able to get in touch with my father too, so I do not know anything about this. Actually, Piyush and I haven’t been in touch at all ever since he got married. His wife had some issues, so I chose to back off. Whatever contact we have had, has been only through our father since then.” 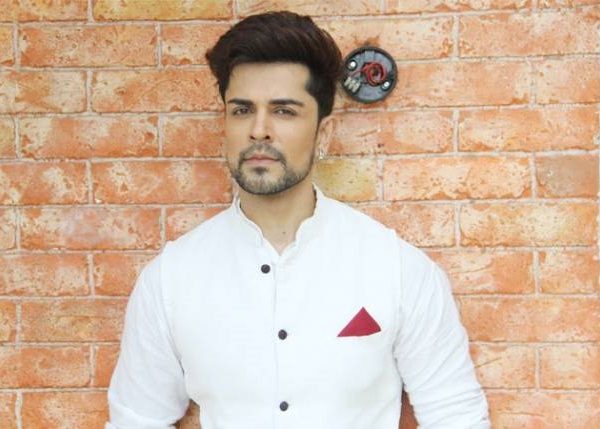 Here’s what a source told,

“Piyush recently went for a holiday with the actress where he got sexually involved with her. After coming back, he chose to end the relationship. Meanwhile, she had become a little serious about him. But with his negligent behaviour, she got irked. Piyush blackmailed her, threatening to leak obscene pictures of her over the Internet. The actress paid no heed to him. This irked Piyush who actually leaked a few pictures.”

Piyush is a well-known actor and has worked in many popular shows such as “Sapne Suhane Ladakpan Ke”, “Devon Ke Dev Mahadev”, etc.

This Bigg Boss 11 Contestant Is Going To Be Evicted Tomorrow
Salman Walks Out Of Bigg Boss Sets & Akash Dadlani Is The Reason. Promo Is Too Dramatic