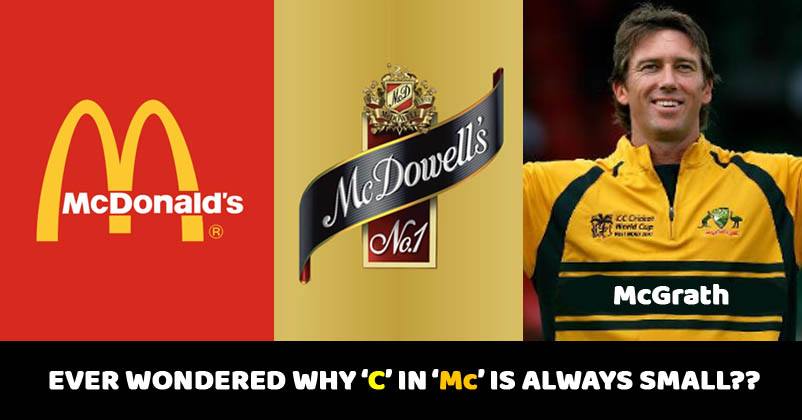 We’ve all visited McDonald’s. There’s so much to observe about the brand but we love to concentrate just on their burgers and fries. 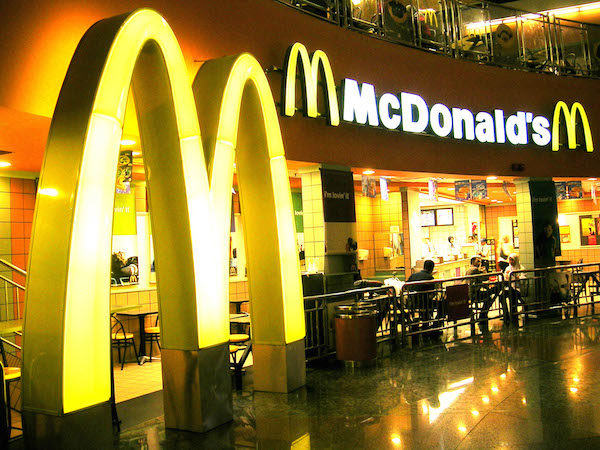 Last time we told you why these big restaurant logos use red and yellow colour? Now we’ll tell you the reason behind small “c” in between capital “M” & “D” in “McDonald’s”.

Ideally, it should be like “Mc Donald’s” or “Mcdonald’s”, but what’s the reason behind keeping the “c” small and not keeping a space between the two words?

Even in name like “McGrath”, popular alcohol brand, “McDowell’s”, the pattern is same. Below is the reason for same.

“Mc” is the short form of “Mac” which is a Gaelic term meaning “son of”. Earlier people used the word “Mac” but as the time passed, they found a short form and started using only “Mc”. 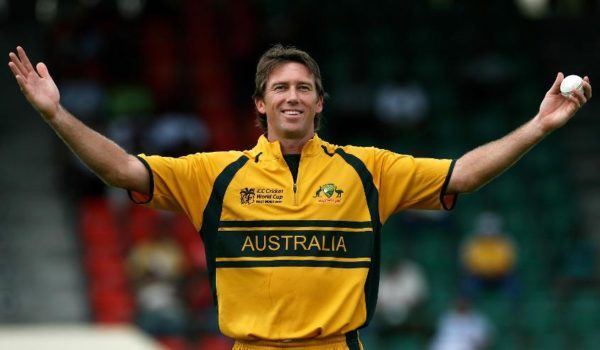 “McDonald’s” means the “Son of Donald’s” here and because “Donald” is a proper name, “D” is kept capital and is combined with “Mc”.

We hope it updated your knowledge base.

What’s So Special About Blackbuck That Salman Is Jailed For 5 Years? Read To Know
15 Facts You Should Know About Dr. B.R Ambedkar