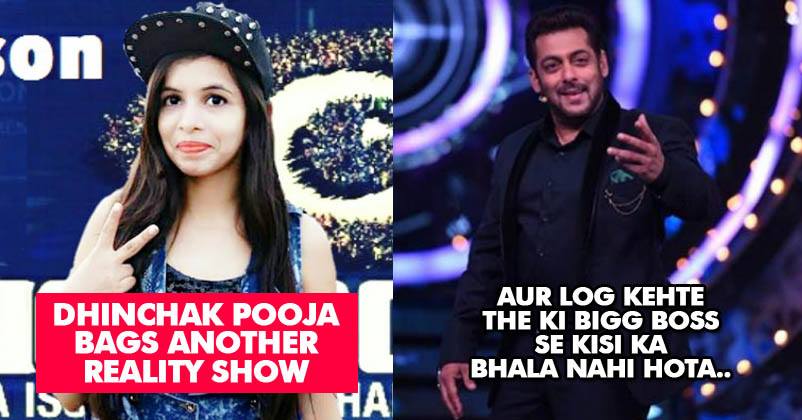 Love her or hate her but you just can’t ignore her. This line is utterly true in case of Dhinchak Pooja who rose to fame after her songs on YouTube went viral for all the wrong reasons. She is undoubtedly the latest Internet sensation and if you are an active netizen, there’s absolutely no chance that you are not aware of her popularity.

Thanks to her ever-increasing fame, she got a chance to make it to the Bigg Boss house; however, she couldn’t stay there for a longer period of time. In the Bigg Boss house, she even composed a song on the housemates and news of her link-up with Luv Tyagi also went viral; nevertheless, post her eviction, Pooja clarified the matter and denied all the rumors. 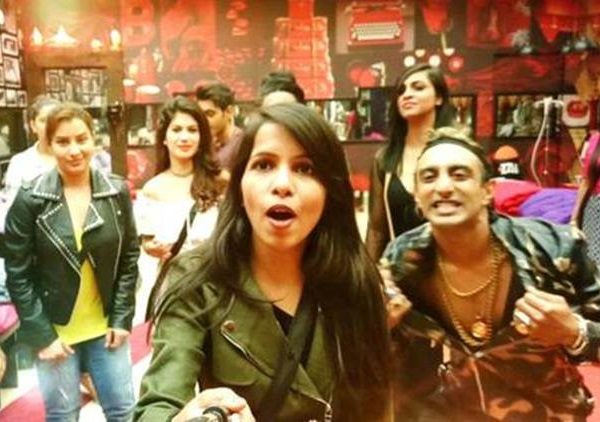 Needless to say, her fans were missing her after she got eliminated from the controversial reality show but we have some good news for all those who want to watch the YouTube sensation once again on the national television. Yes, you guessed it right!

Dhinchak Pooja has bagged one more reality show on the same channel and the name of the show is “Entertainment Ki Raat”.

Here’s what TOI was told by a source,

“Dhinchak Pooja created quite a stir after her entry on the controversial reality series. Hence, we are roping her for Entertainment Ki Raat. The show is all about having fun and she fits it perfectly. She has given a nod for the show and once she is back from Delhi we will start shooting with her.” 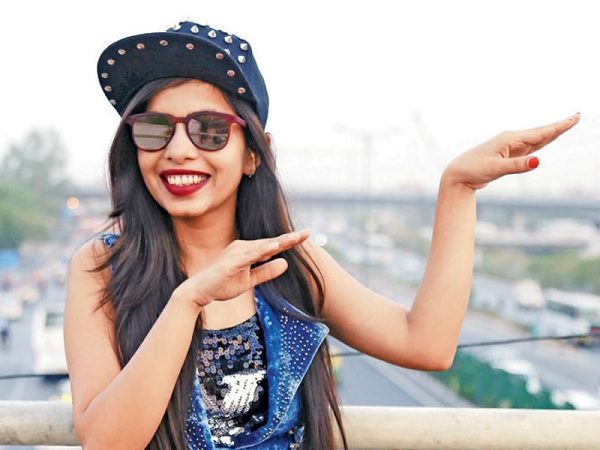 She might start shooting in a couple of days. The promos show well-known celebs including Mouni Roy, Aditya Narayan, Malishka, Devyansh, Kavya, Ravi Dubey, Dipika Kakar and Balraj Sayal having some fun moments.

Won’t this be a perfect platform for Dhinchak Pooja to showcase her talent? What do you say?

Deepika Gets Criticized For Her Outfit. What’s Wrong With Her Choice?
BB11: Luv Broke Rule & Injured Vikas’ Hand During Luxury Budget Task. Will He Be Punished?