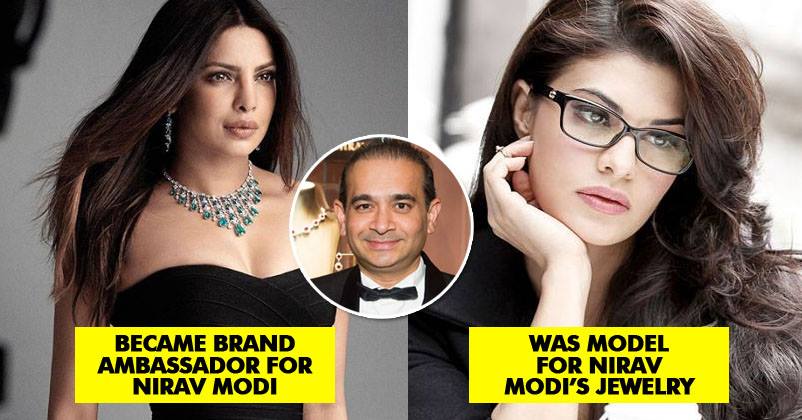 The jewellery and diamond merchant Nirav Modi is suddenly getting all the attention whether it is on social media, print media or electronic media as he is in the centre of a Rs. 11,400 crore bank fraud.

Before getting famous for the PNB scam, Nirav was also famous for his flamboyant lifestyle and his lavish parties which were attended by not only politicians and Bollywood celebrities but also Hollywood celebs. It is said that Nirav escaped from India in January to avoid getting arrested and now he is staying in a hotel in New York.

Many top celebrities of Bollywood have been associated with Nirav Modi and also promoted his brand of jewellery. In this article, we are going to list such B-Town celebs: 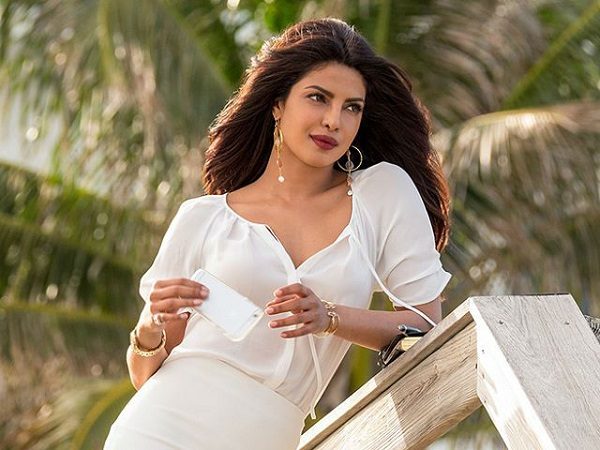 Bollywood’s desi girl who has acquired international fame became the brand ambassador for Nirav Modi in 2017 but presently, she has filed a complaint against the brand for not making her payments and cheating her. 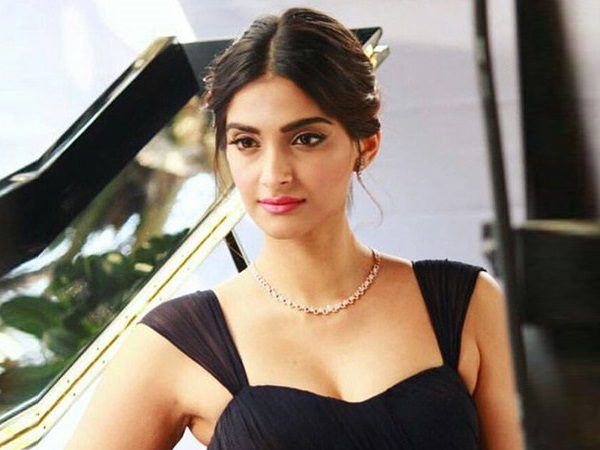 She was seen wearing the Celestial Earrings of Nirav Modi’s brand for Miami Film Festival, Mumbai. 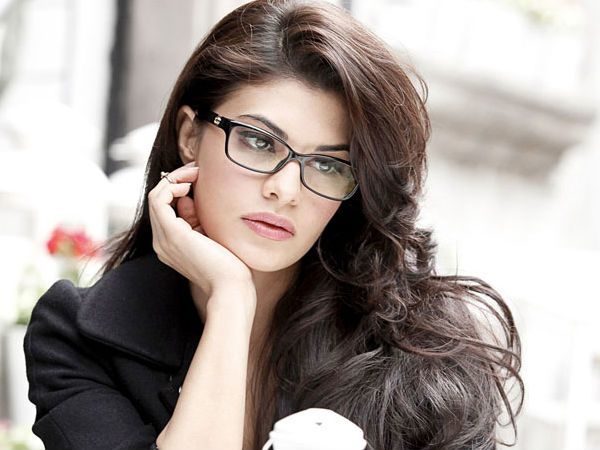 She was seen wearing his brand’s jewellery during Filmfare Glamour and Style Awards. 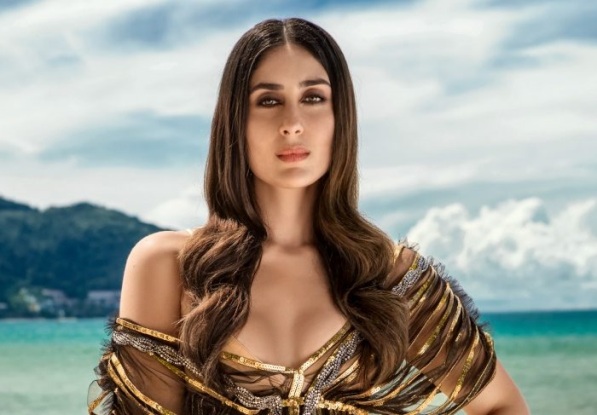 She wore jewellery of Nirav Modi’s brand during the launch event of BBC Earth, Mumbai. 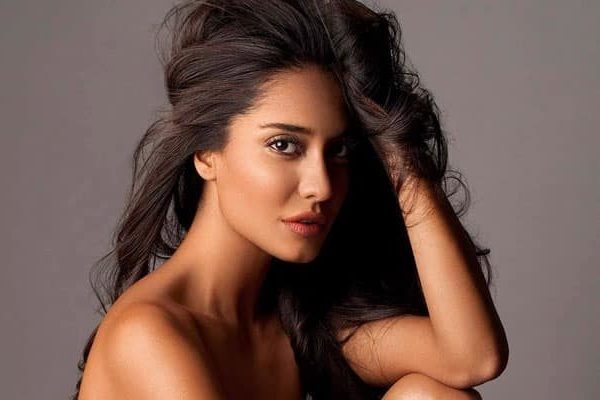 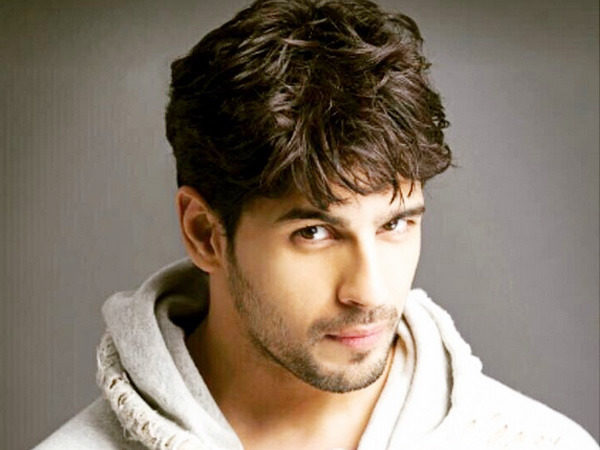 He was also a part of an advertisement which featured Priyanka Chopra.

Nirav Modi has definitely given one of the biggest setbacks to Punjab National Bank and it will be interesting to see how PNB and Indian government will deal with him.