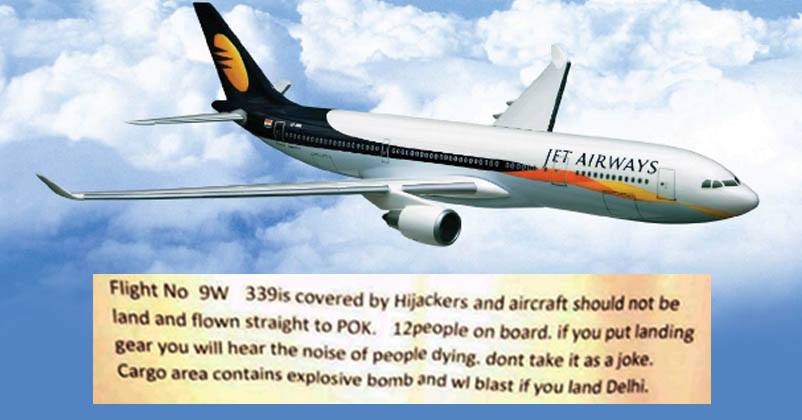 There is no denying the fact that films are a big source of entertainment for common public but sometimes people take movies so seriously that they try to create situations in real life which resemble with reel life.

Probably Birju Kishore Salla(37) was also motivated by some flick that he came up with hijack scare on the Mumbai-Delhi, Jet Airways flight on Monday. He did all this because he wanted to compel the lady whom he love to come to him for job after he makes airlines non-functional and the lady would have been left jobless. 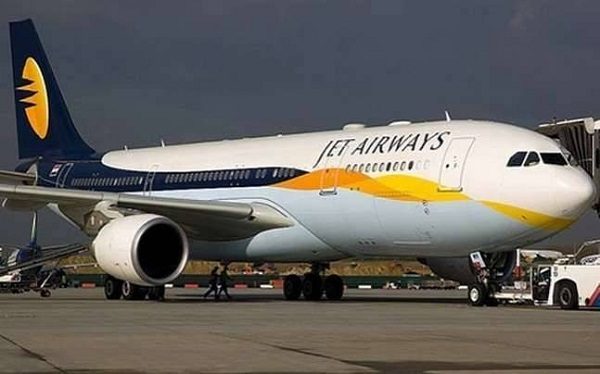 Here’s what a senior investigator stated,

“Salla runs property business in Thane, a suburb of Mumbai. His company is registered with the ministry of corporate affairs. Last July, he had picked up a major fight on a Jet Airways flight by claiming that his meal had cockroaches. He somehow wanted to harm Jet so that the lady comes to him for a job. Salla may be of unsound mind.”

The investigators conducted the background check of Salla and had drawn this conclusion based on whatever Salla told them in lock-up but that can’t be produced as proof in the court of law.

Salla, who lives in Shreepati Arcade, August Kranti Marg in Mumbai, is presently in the custody of Ahmedabad CID and he is going to be the first person to be added to “no fly list.”

Salla also accepted that it was only he who kept a note in order to disturb the operations of Jet Airways. This is what the note read,

“9W 339 is covered by hijackers and a/c (aircraft) should not land and (be) flown straight to POK (Pakistan-occupied Kashmir). 12 ppl on board. If you put landing you can hear the noise of people dying. Don’t take it as a joke. Cargo area contains explosive bombs and will blast if you land in DEL (Delhi). Allah is great.” 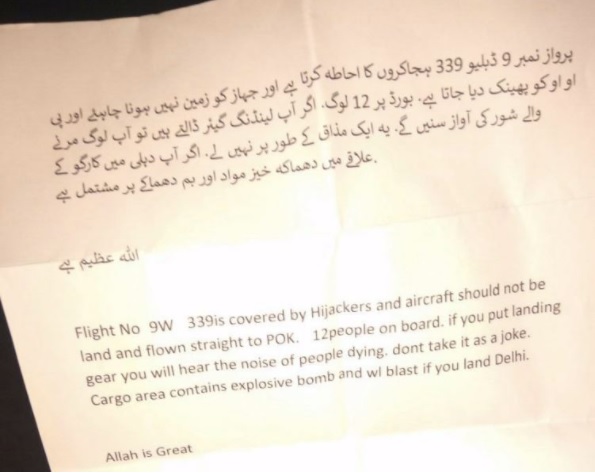 However, the plane was then flown off to Ahmedabad and landed safely over there. No bomb was found when the bomb squad inspected the flight.

Continue Reading
You may also like...
Related Topics:Hijack, Jet Airways

Prakash Raj Asked “Why Are Politicians Wasting Our Time” In Digging History. Twitter Reacted
100-Yr Woman Died After 24-Yr Man Raped Her In UP. Where Is The World Heading?