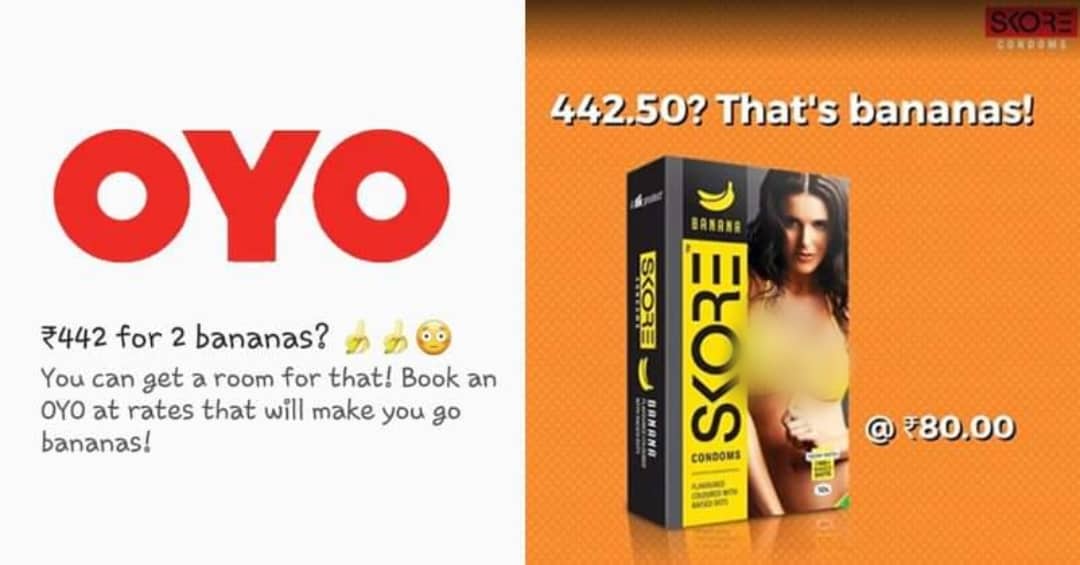 A few days ago, Bollywood actor Rahul Bose posted a video on the micro-blogging site Twitter in which he talked about being charged Rs 442 for two bananas in a five star hotel JW Marriott in Chandigarh. It created a huge controversy and social media users went berserk. The matter was taken into notice by the authorities and a high level investigation had been ordered. 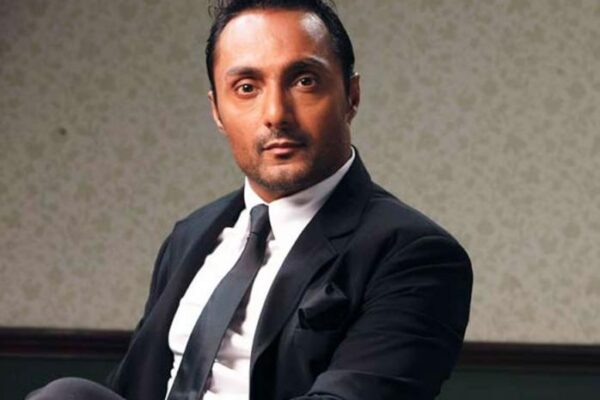 Talking about the video, Rahul gave a tour of his luxury suite in which he was staying and told that while working in the gym, he ordered two bananas for which he was billed Rs 442.

“You have to see this to believe it. Who said fruit wasn’t harmful to your existence? Ask the wonderful folks at

The tweet instantly went viral and while some slammed the hotel for charging exorbitant, there were few who made fun of Rahul for ordering bananas in 5-star hotel rather than buying them from some fruit vendor.

Apart from trolling tweets, many memes have also been created on it and now some brands have decided to make the most of this opportunity for showing their creativity and promoting their products. The Internet was soon flooded with creative social media ads and we have to admit that some of them are really mind-blowing.

In ₹442, one can have lots of Parle G – Affordable to all. Now, #ThatsJustGenius

Which of these ads did you find the best? Let us know.

Nike’s Rarest Pair Of Shoes Sold At A Whopping Price. We Bet You Can’t Guess The Amount
Zomato Cancelled A Customer’s Order Over Request To Change Rider. Even Uber Eats Responded