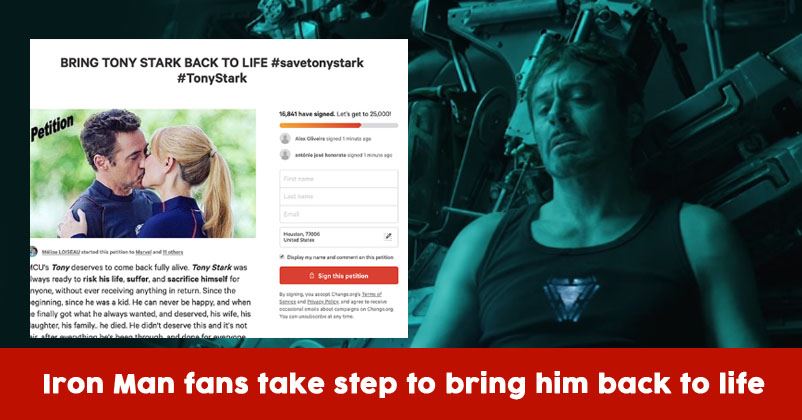 Avengers Endgame was a revolutionary movie, it united all the Marvel fans all over the world. And let the truth be spoken, this movie raised some high standards for every movie that has to come. Marvel studios recent movie Avengers: Endgame was everything that a person wants from a film and it was a blessing for us. 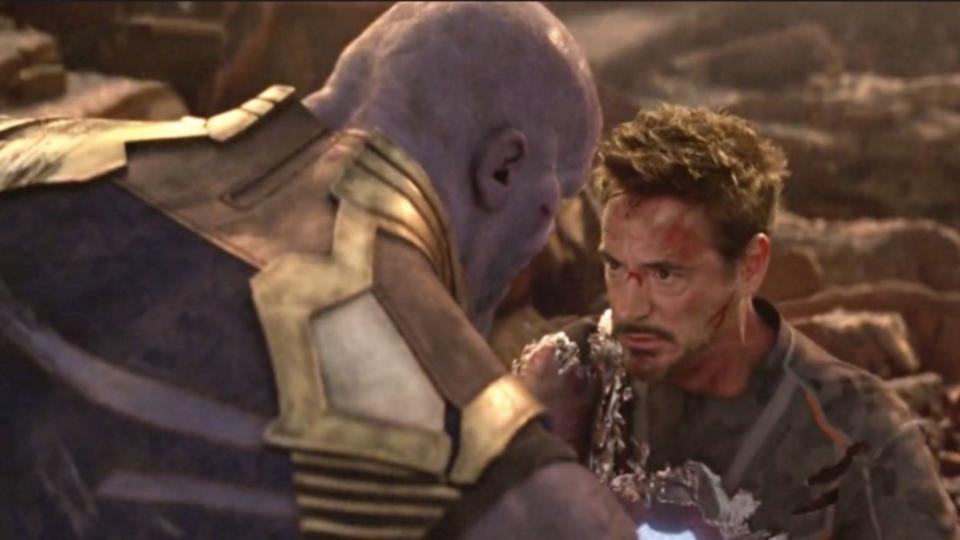 One of the most remembered iconic scenes in the history of cinemas. When Iron Man snapped his fingers with the Iron Gauntlet and kills Thanos and his army. Iron Man also burns up and dies, in front of his wife and other Avengers. This choked everyone all over the world. However, people are more upset than one can believe. They have actually made a petition to bring Iron Man back.

“MCU’s Tony deserves to come back fully alive. Tony Stark was always ready to risk his life, suffer, and sacrifice himself for anyone, without ever receiving anything in return. Since the beginning, since he was a kid. He can never be happy, and when he finally got what he always wanted, and deserved, his wife, his daughter, his family.. he died. He didn’t deserve this and it’s not fair, after everything he’s been through, and done for everyone, he deserves to live and see his daughter grow up.

He has helped so many people (in the MCU and in our world), he has helped people to live (including me) to overcome their problems, to accept themselves, to face life. He’s so important. He saved our lives and it’s our turn to save him.

We love him so much. We love him 3000. Without him, now, we are totally lost. For many people, he was their reason to live and hold on in life,” .

Of course, the MCU won’t bring his back but we need some closure.

Twitter Is In Splits Because Of The Sketch Of Kohli-Rahul Mix Portrait Made By ICC
1st Day Collections Of Bharat Are Out. Becomes Second Highest Opener Of ALL-TIME!