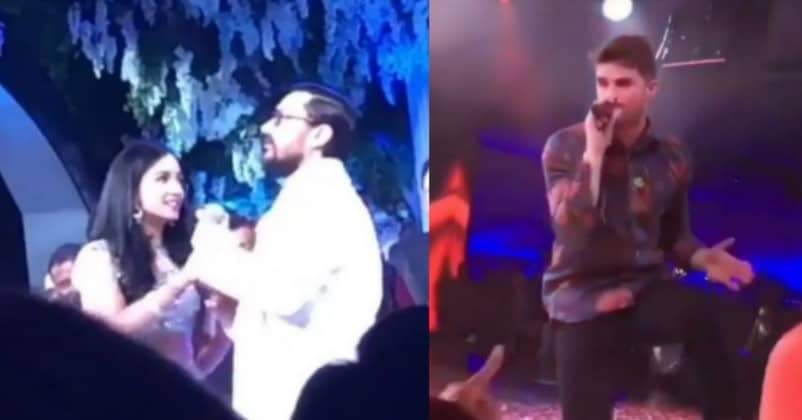 Last year, Isha Ambani’s wedding was the talk of the town when the Ambanis went all out and practically took over an entire city just to celebrate their daughter’s union.

When news broke of Beyonce performing for the wedding, we were legit stunned. I mean, Beyonce? At a wedding? How?

But we also realized that nothing is out of reach for the Ambanis. This February, Akash Ambani will be marrying Shloka Mehta in an equally grand ceremony.

A few days ago, rumours said that Maroon 5 will be performing at the wedding. But why go for Maroon 5, when you can simply get Chris Martin to perform? 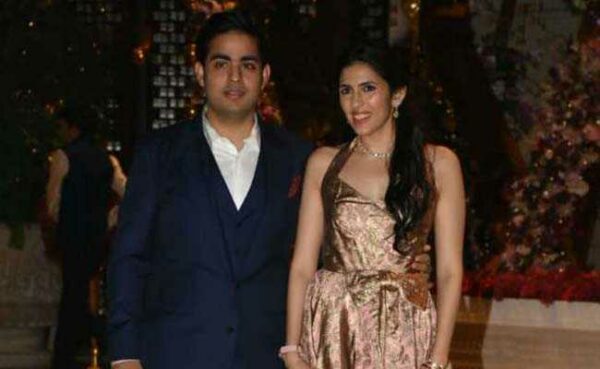 Lucky are the ones who got a chance to see these amazing stars perform live. You and me? We’re gonna have to remain content with these videos flooding our Instagram.

If anything, by now we know that nothing’s impossible for the Ambanis. Last time, they got Salman and SRK together on stage. This time, they decided to have Aamir and SRK dancing on stage together.

One of the major highlights of the evening was the romantic dance by the power couple, Nita and Mukesh Ambani. They danced to “Ae Mere Zohara Jabeen”

Mukesh Ambani performing on “Ae Meri Zohra Jabeen” for Nita Ambani is every Indian Parent at a Sangeet!

Aamir Khan also shook a leg at the wedding, and danced to his classic, “Aye Kya Bolti Tu?”

The wedding was lit, without a shred of doubt. And the festivities have only just begun. Stay tuned for more updates.

A Man Tweeted To Shah Rukh Khan For Almost 143 Days. He Finally Responded.
Honest Review Of Sonchiriya And Luka Chuppi: Which Movie Should You Watch This Weekend?