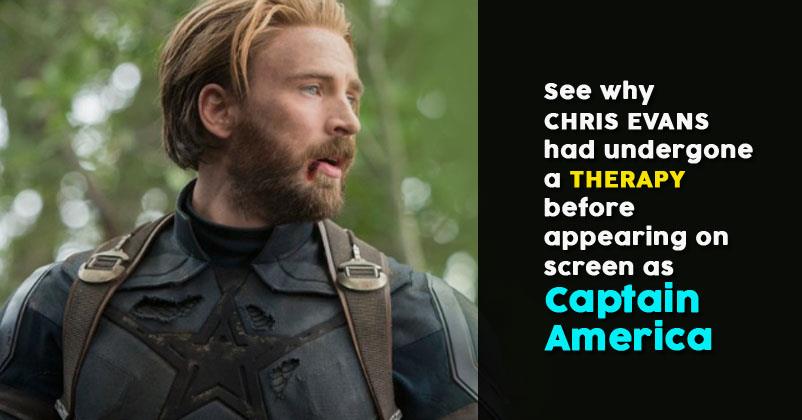 Avengers: Endgame has broken all box office records and emerged as the highest-grossing film ever. Chris Evans who has played the role of Captain America in six MCU films says that he underwent therapy to face the camera as a superhero.

Evans recently revealed that he was unsure about his role as one of the strongest superheroes in the Avengers series and he went through therapy. He says that was scared about changes in his lifestyle, the film would bring and the commitment needed to do the role was too much. 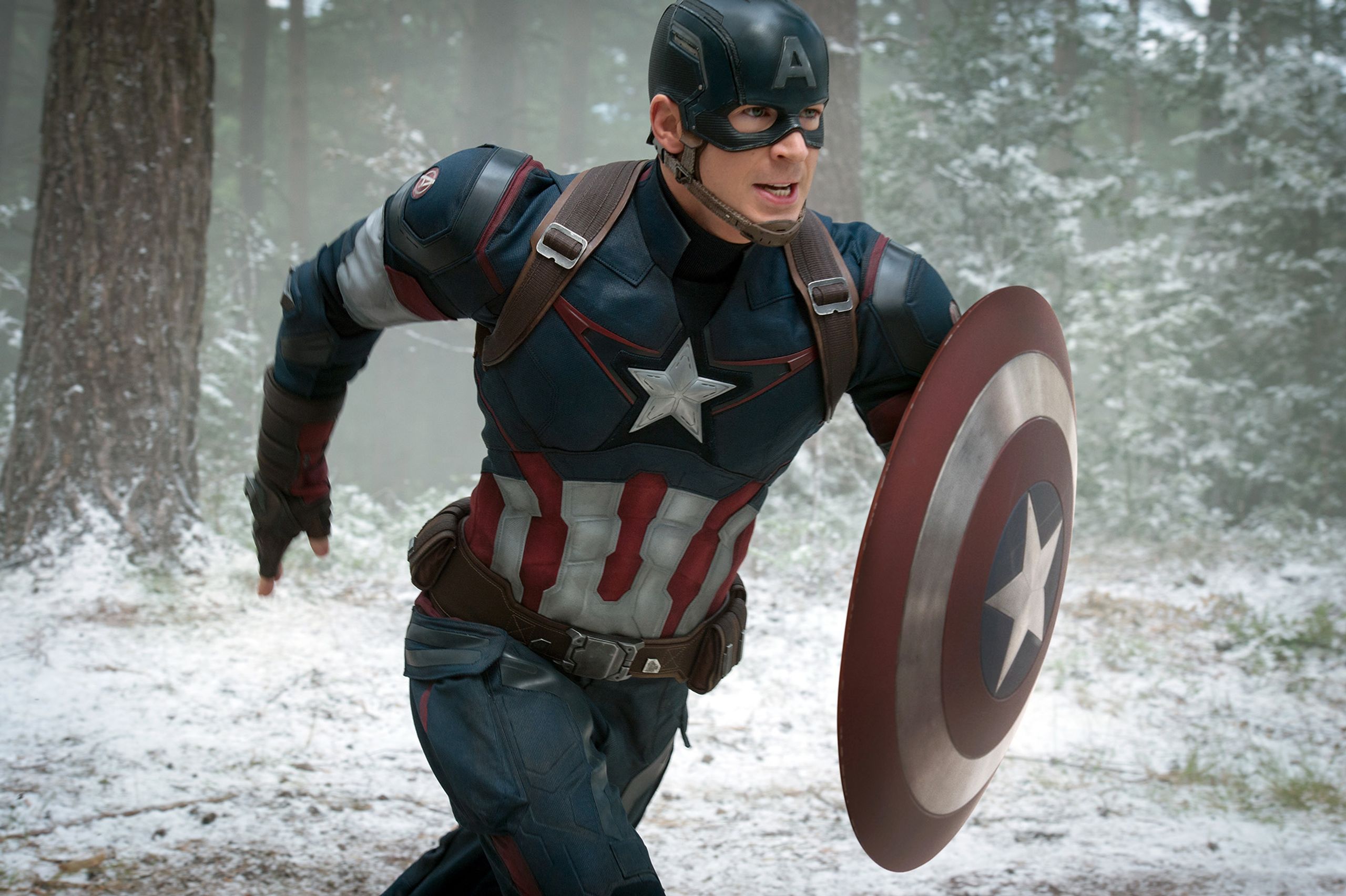 The Hollywood stars also added that he likes to play the lead role but not always be a part of the big-budget projects. Evans also want the liberty to walk out of any project, he felt like but playing Captain America was a six-film deal.

Chris doesn’t like to be in limelight and wants to keep his life away from public eyes. He, at last, revealed that while he was scared about the role, his friends told him to go for it despite being fearful about it. 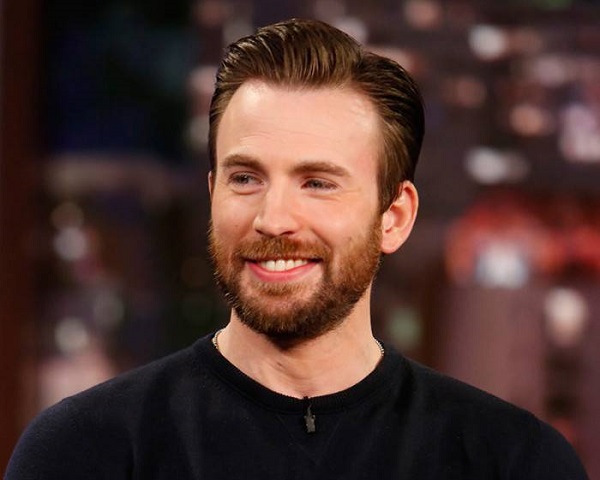