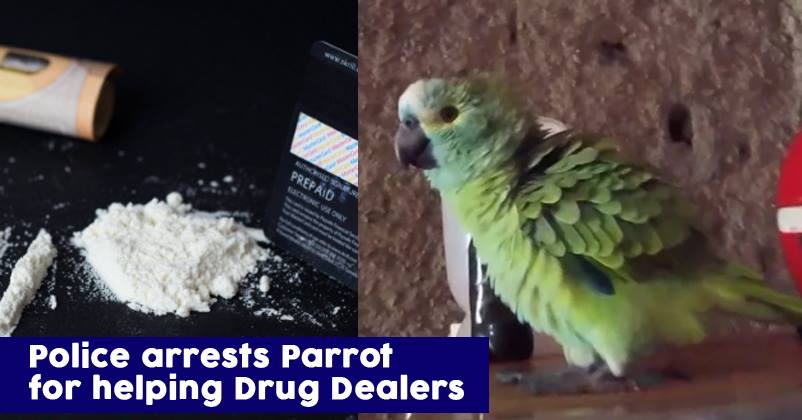 It is the job of police to enforce law and order and arrest those who break the law but have you ever heard about cops arresting a parrot? Yes, you read it right! A beautiful, cute, little parrot has been arrested by the Brazilian police. 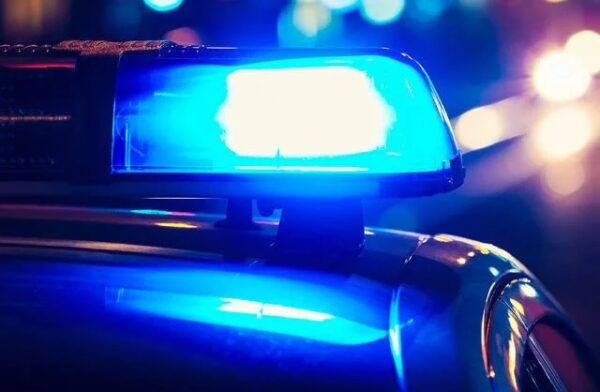 On Monday, the cops carried out a drug raid for two drug dealer suspects but as they reached near their house, the pet parrot started screaming repeatedly, “Mamãe, polícia!” which means “Mama, Police”.  However, the attempts of the parrot went in vain as both of them,  a man and a teenage girl, were arrested by the police.

The incident took place in the Piaui state and one police official who was a part of the operation said that the parrot must have been trained for this. The police arrested the parrot also and as per reports, a cop carried the parrot out on his arm before placing it in a cage and took it to the Teresina Police Department.

Since then, the parrot has not spoken anything which is quiet surprising. The defence lawyer of the suspect couple also expressed shock as to how come a parrot who was yelling repeatedly is now completely silent. 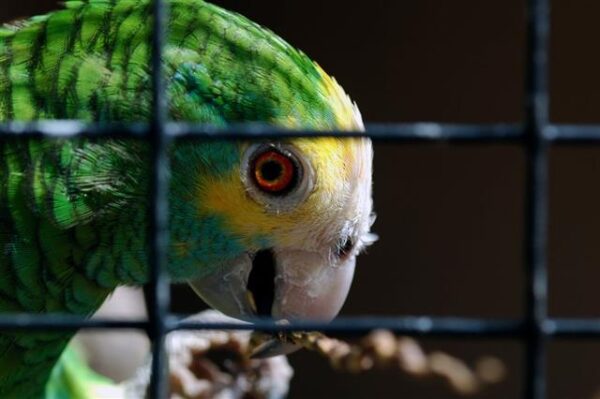 If the reports are to be believed, the parrot has been taken to zoo where he will be trained for flying; however, there also he has been utterly silent.

Well, that is some loyalty, seriously!