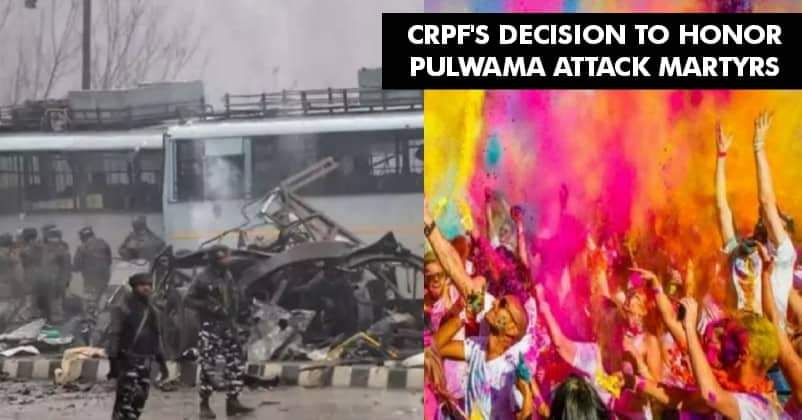 On 14th February, when the world was busy celebrating Valentine’s Day with their near and dear ones, our CRPF personnel were martyred in the Pulwama district of Jammu and Kashmir.More than forty families lost their everything that day. This shameful act was condemned by everyone.

We lost over forty Jawans and many were critically injured when a car full of explosives rammed into the CRPF convoy of over seventy vehicles. This act of cruelty was claimed to be done by a group of militants called Jaish-e-Mohammed, based in Pakistan. 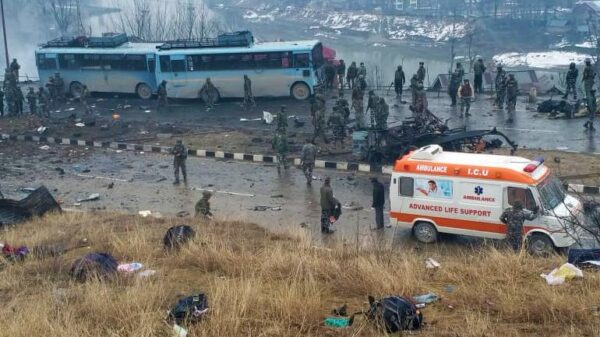 During an official event in group center at Gurgaon, organised to mark 80th raising day of the force, CRPF Director General (DG) RR Bhatnagar, announced that CRPF personnel will not celebrate Holi officially this year, as a mark of respect and tribute for the forty martyred jawans in the tragic Pulwama incident.

Even a mobile application will be created soon, through which they will be providing help to the families of Pulwama martyrs. This mobile app is being designed as a tribute to the deceased CRPF personnel. 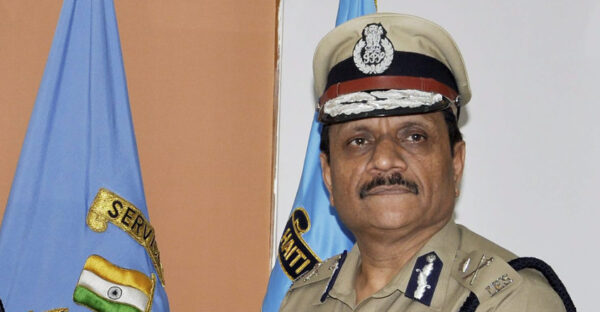 The DG even added ‘In Jammu and Kashnir, tackling terrorism is a challenge. The force has neutralized 210 terrorists in operations last year in the Kashmir valley’. The chief also said ‘ The Naxal problem is now restricted to only few areas, especially Chattisgarh’.

Even Union Home Minister Rajnath Singh said that he will not celebrate Holi, as a tribute to the Pulwama martyrs. The CRPF are now busy procuring advanced war gadgets and weapons like Unamanned Aerial Vehicles and Penetrating Radars, in order to combat with any adversaries, in the best possible way.