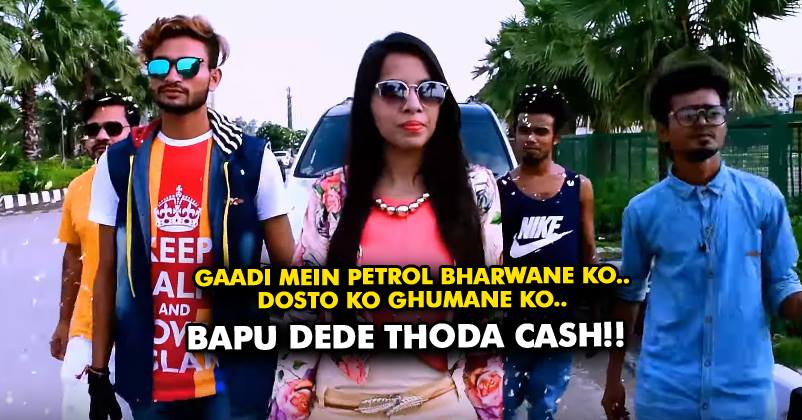 Dhinchak Pooja strikes again. She has a sensational talent and has taken the internet by storm. Who knew that it doesn’t require one to be a professional singer to be able to earn good. 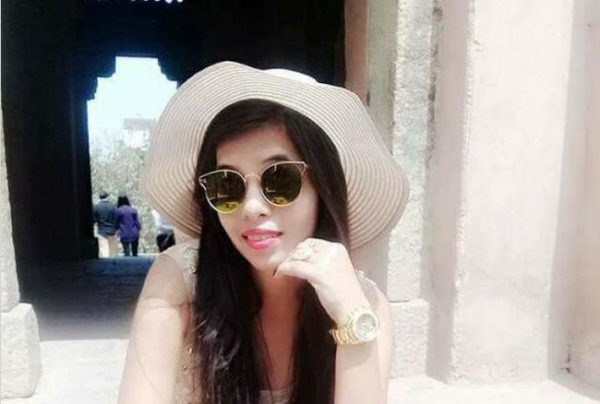 Dhinchak Pooja literally sings anything she wants and still, she enjoys a huge fan following. Looks as if the writer was in his “Experimental” mode which is why he came up with such crappy lyrics, “Bapu De De Thoda cash”.

After listening to this song by Dhinchak Pooja, you are sure to go in a state of shock. God knows what made her strike again with this terrorizing song, which is no less than a “Bimari”.

No doubt, many of you might find this to be too funny, but in reality, it’s way too irritating.

These days, people start following anything they want to and this gives guts to people like Dhinchak Pooja to come up with irritable numbers every now and then.

If you too want to go into the mental trauma mode, here’s that song for you…

Did you have a good “Irritating” session now? Would you like to hear it on repeat more?? Obviously, NO! Take revenge by tagging the most-hated person in this post.

Guy Wanted Break-Up From Girlfriend But She Blackmailed Him. He Got A Brilliant Idea & It Worked
Dhoni Showed His Shooting Skills Before 2nd ODI Against Australia & We Can’t Be More Impressed