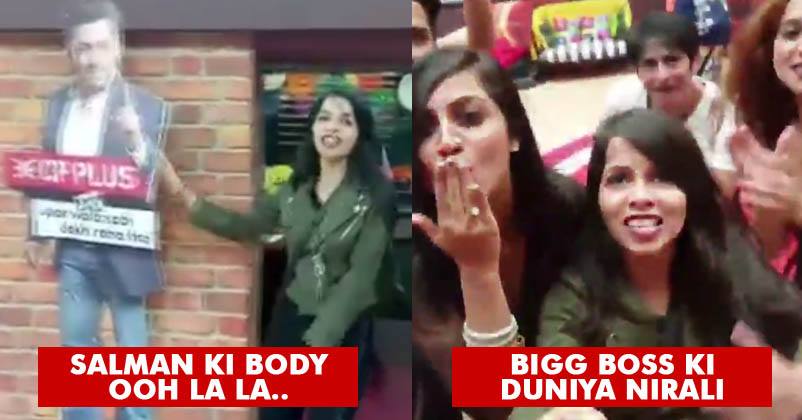 In today’s world, any kind of publicity proves to be helpful and Dhinchak Pooja is the best example of it. You may not have liked her songs and her singing style but there is no denying the fact that she is one of the most famous online sensations as of now. Actor Salman Khan may have taken a jibe at Pooja when she was entering the house of Bigg Boss but it’s true that it is her popularity which has brought her to such a popular show. 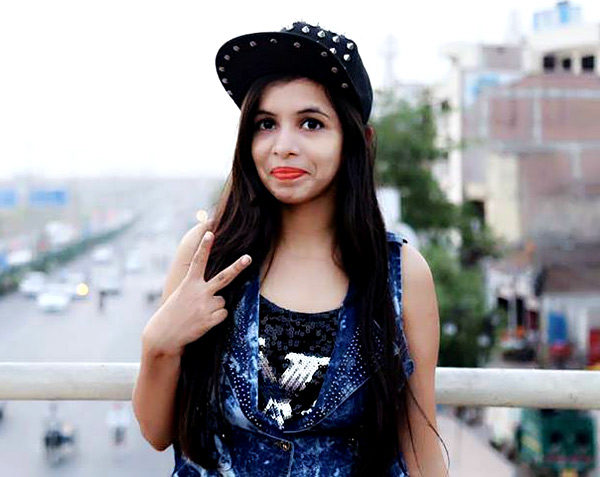 Now Dhinchak Pooja is doing what she does the best or the worst (difficult to say), i.e., making a music video in the house of Bigg Boss. She has been asked by Bigg Boss to make a video along with other contestants and if she is successful in making it, the luxury budget will be given to the contestants, which was forfeited as they broke rules. Pooja got help from Arshi and Akash in the task.

Pooja films her new video inside the #BB11 house! Tune in tonight at 10:30pm to watch this new viral sensation! #BBSneakPeek pic.twitter.com/tUhV6ZagLa

Sapna was not happy with the way she was described in the song and she accused Arshi of suggesting it to Pooja.

Here is the video in which Sapna loses her nerve over Akash and Arshi:

Sapna Choudhary loses her calm at Arshi Khan & Akash Dadlani. Tune in tonight at 10:30pm to find out why! #BB11 #BBSneakPeek pic.twitter.com/5tvUwo29iZ

Twitterati reacted over the song too and here are few selected tweets:

this is getting really entertaining.
I am really enjoying this season

Should we stop watching BB now?

That is why the TRP is low… and they think it will increase by this nonsense song..

So BiggBoss is using the Popularity of #Dinchak 😂 #BB11

A jibe at lice issue:

It’s not a viral song but an alarm tone:

Have I read it right? Viral sensation, seriously 😱😱. This is more an alarm tone, listen it once and will not be able to sleep again😂😂😜😜😝😝

Bakwas Bakwas yeh hai Bakwas Bakwas.
If u love Dhinchak Pooja alot, pls make her sing for yourself and don't telecast it.
Save us #BB11 pic.twitter.com/Nk3H39Kch2

Bigg boss…jyoti is not representing bihar and no one can say what is real bihar…it is really cheap content from ur side..

Is Bigg Boss also a fan of Dhinchak Pooja?

Do you like Dhinchak Pooja’s song? Do let us know your views.

Suhana Khan Trolled And Called Shahrukh With Lipstick. All Limits Of Trolling Crossed
These Bollywood Actresses Are Chain Smokers. How Many Did You Know?