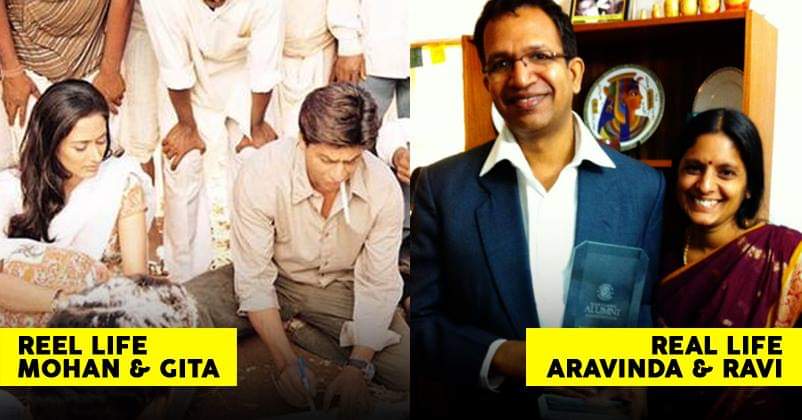 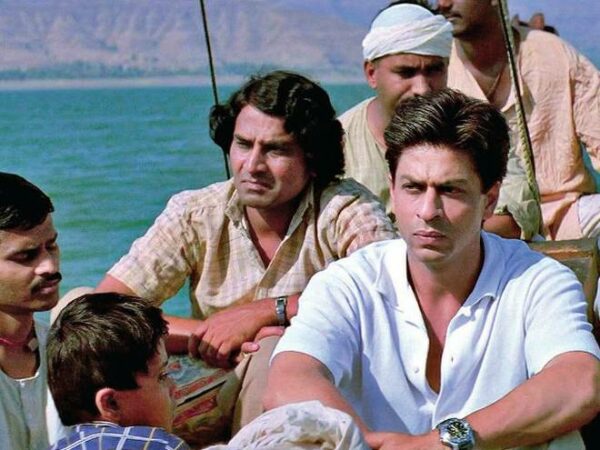 But did you know that it’s based on a true story? Yes, Ashutosh Gowarikar was inspired by the tale of the miraculous journey of an NRI couple, Aravinda Pillalamarri and Ravi Kuchimanchi.

Ravi had always been interested in charitable work, and wanted to pave the way for a better India. That is why he started his organization, AID, where he met his wife. Together, they came across Bilgaon, a small village in Maharashtra which had been denied of electricity since time immemorial. 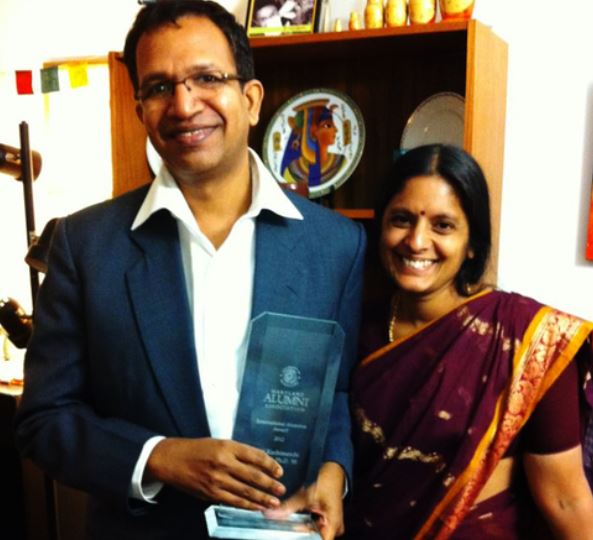 The couple discovered that there was a waterfall near the village, which could easily be used to generate electricity. And thus began their journey.

The project began in the year 2002, and after a numerous hurdles and obstacles, the villagers in Bilgaon finally saw light. Literally. The entire village had participated in the project, and it was a combined victory for all of them. 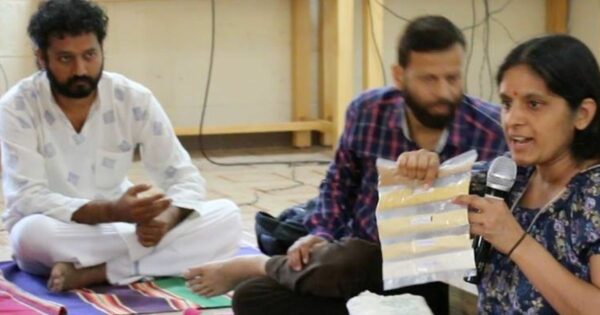 Although the victory did not last long, it can be said that the couple had made a move in the right direction. Even today, there are several villages that don’t have access to electricity. Maybe Ravi and Aravinda’s policies could be applied to them as well?

People Are Randomly Falling Asleep In This Village, What’s The Mystery Behind It?
10 Thoughts A Bride Has In Her Mind Before Her Wedding