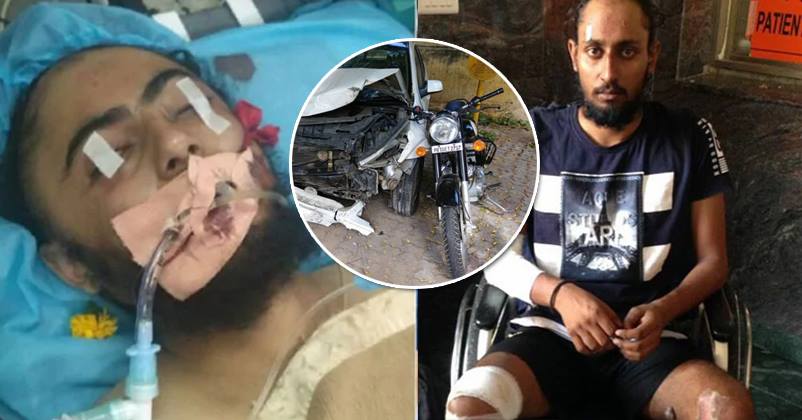 Delhi, as a city, doesn’t have a good reputation when it comes to safety of people. The main reason behind it is the absence of fear of law in the public and readiness to commit any crime without giving a second thought. 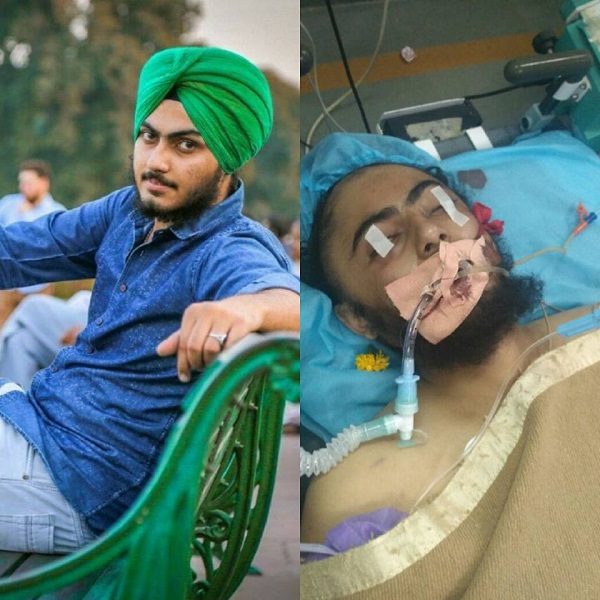 A Sikh student Gurpreet Singh (21) has lost his life whereas his friend Maninder Singh (22) is admitted in AIIMS trauma centre for medical treatment. You will be shocked to know the reason of their sufferings; they made just one crime, i.e., stopped a youth from smoking as he was blowing smokes very near to their faces. Both of them are students and Gurpreet was in the city for pursuing his course in photography. On the night of September 17, they both were on the roads as they were shooting for a documentary which was related to pavement dwellers (people living on footpath).

How It All Started: 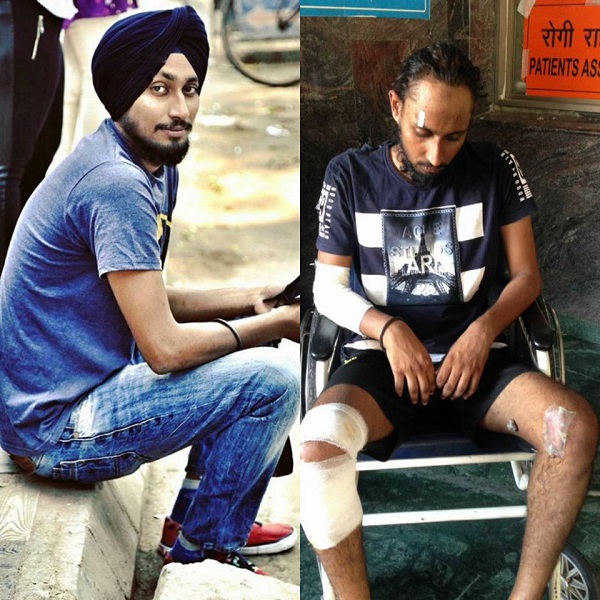 They went to an eatery for dinner near the casualty ward of Safdarjung hospital where a person named Rohan Kumar Mohanta was smoking. As the smoke troubled the two youngsters, they asked Rohan not to smoke. He didn’t like it and started abusing them. A minor argument took place between them but the situation was controlled as people interfered. Gurpreet and Maninder also let go the matter as they were not in the mood to fight. It is also said that Rohan was in an intoxicated state at that time and he didn’t stop abusing both of them. Rohan, who is from Assam, is studying law in Delhi and his father works in IIT as visiting faculty.

They both probably didn’t cross even 400 meters on their bike when they were smashed by a Ford Figo car; the impact of the crash was so high that a cab and an auto rickshaw were also damaged. 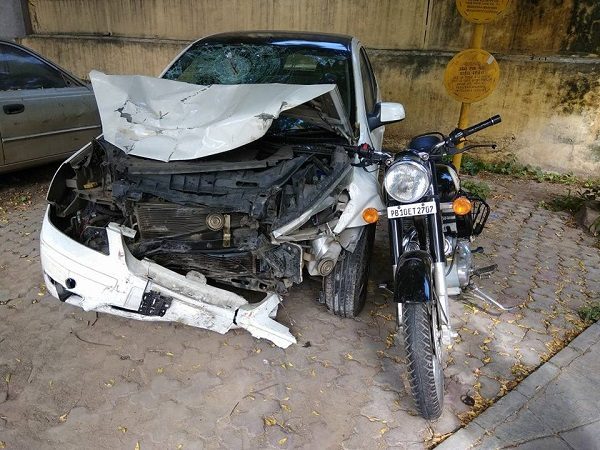 An FIR was registered by the police and Rohan was later given bail. However, after the death of Gurpreet, police has also added section 304 of IPC which deals with punishment for culpable homicide not amounting to murder with a maximum term of life imprisonment.

Through social media, Gurpreet’s family has alleged that it was a murder and police is not doing their job properly.

Gurpreet’s brother Harpreet Kaur took to Facebook and shared few photographs along with a note which reads,

We genuinely feel that the culprit should be sent behind the bars as soon as possible.