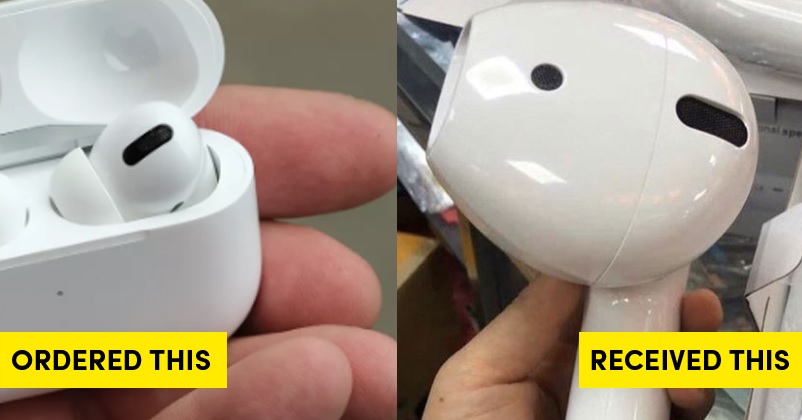 Online shopping has become pretty popular nowadays as a person gets the chance to buy the items of his/her choice without even going anywhere and in just few clicks from the comfort of your couch. This saves a lot of time and often money as well since products are usually cheaper than in the retail market.

However, sometimes individuals also become a victim of fraud or end up being cheated as they don’t get what they actually ordered just like this online shopper from Dubai who ordered fake wireless Apple AirPods from the e-commerce giant Amazon but she got the shock of her lifetime when she opened the package and saw that the devices were even bigger than her head.

The Dubai shopper took to Twitter and posted, “So today I received my AirPods from Amazon. God these are huge”. 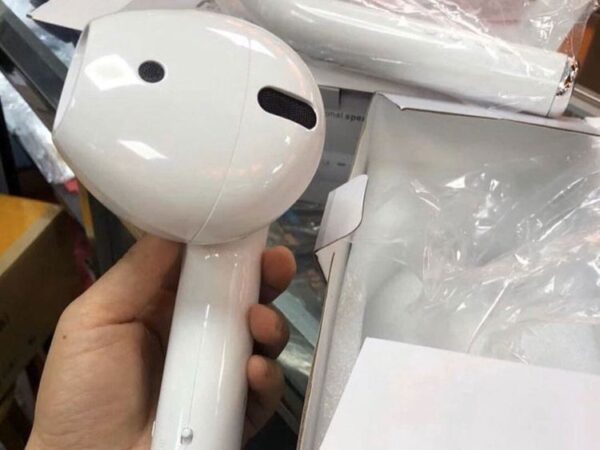 She further informed that she ordered the fake AirPods from Amazon last month and she already knew that they are fake as the e-commerce company sells bizarre items. She also added that she was shocked but she moved on as they were not very costly.

Have you also faced such situation when you ordered a product but received something different? If yes, share your experience with us.